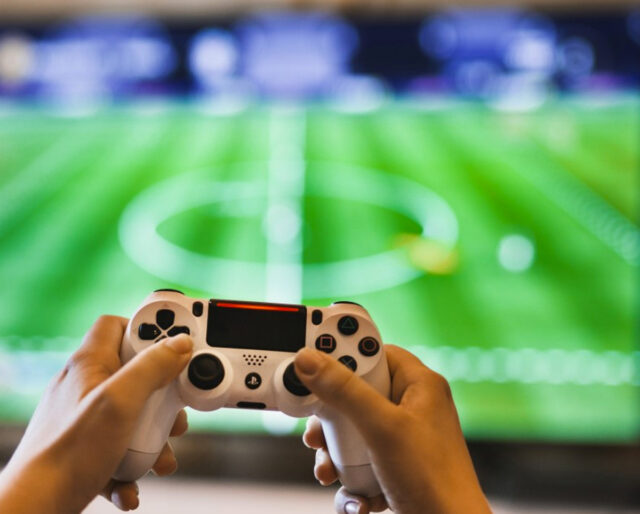 We don’t have television, so we didn’t see any of the COVID vaccine propaganda pieces that flooded the airwaves. I only became aware of them today.

Is this the Soviet Union revisited, Red China relocated, or a dystopian movie like The Running Man remastered? Are they targeting children with their, er, “messages”–or do they think adults today are every bit as gullible as children? Can’t blame “education” if they aren’t!

God help us, there must be hundreds of these horrible little ads! Many with catchy little jingles. Like they used to play at the drive-in, between features, to get you to buy popcorn.

I’m beginning to think the age we’re living in now is the most woefully corrupt in human history. If only we could find our way out of it… 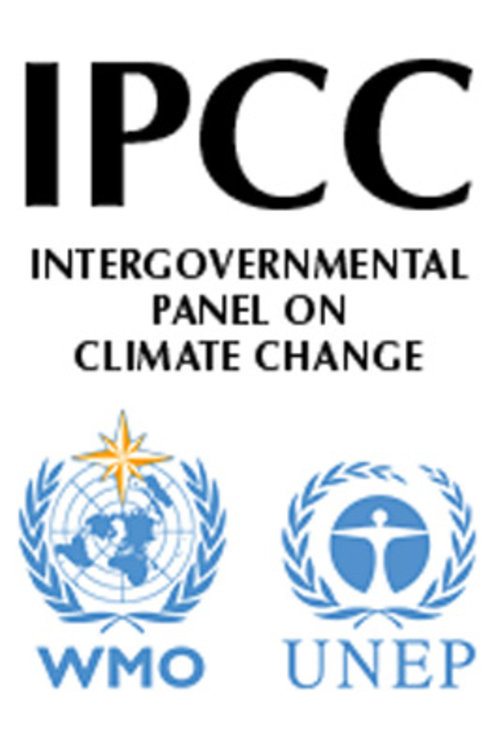 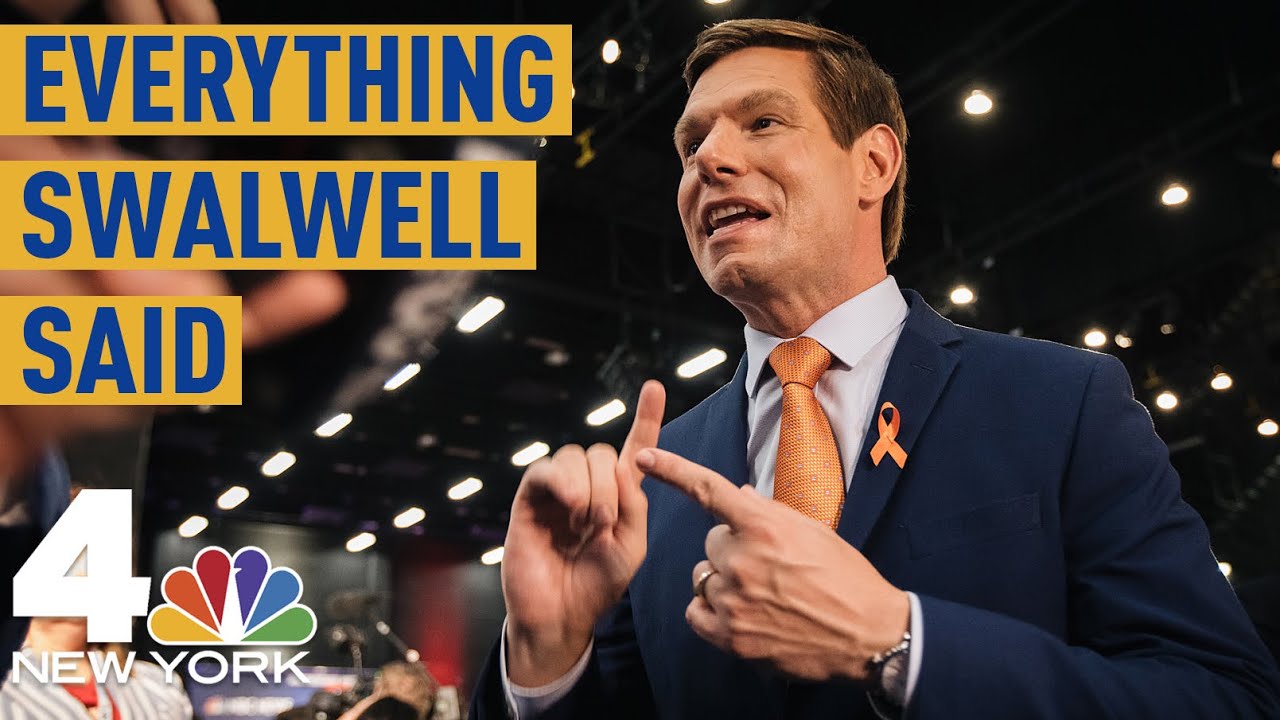 Consider this quote by a man who is supposedly the president of the United States of America.

“There’s nothing special about being an American. None of you can define for me what an American is.”

I’m sitting here speechless. The day before Election Day, and this mummy says he doesn’t know what an American is? Just how far out to lunch is he?

For how long will we allow ourselves to be governed by persons who not only despise us, but don’t even know who we are? Can he find this country on a map? Does he look out on a busy street and think he’s looking at Beijing?

The dindles on the Oakley, California, Union Elementary School District didn’t know their electronic chin-wag was being publicly livestreamed…so they let their hair down and said what they really thought of the people they’re supposed to represent.

Everybody heard it. Seven thousand citizens signed a petition calling for the whole board to resign.

Great time while it lasted, though–apart from that little “uh-oh” moment when they discovered they were going public. A million laughs, all at parents’ expense. Yuk-yuk, they want their babysitters back! Hee-hee, they want the kids out of the house so they can take drugs! What a bunch of stupid blankety-blanks! And so on.

We keep tellin’ ya: We are governed by people who hate us. And despise us. Hey, you plebs out there! Shut up and pay your school tax!

We pay for public education, but we don’t own it. Sort of like the way merchants used to pay for pirate ventures. See what happens if you don’t cough up the money.

And then on top of that, they laugh at us.

Correction: It turns out this is a 2021 news story. I thought there was something about it that seemed familiar. Oh, well–it still points to a nagging and very serious problem in what is intended to be representative government: they don’t like us. 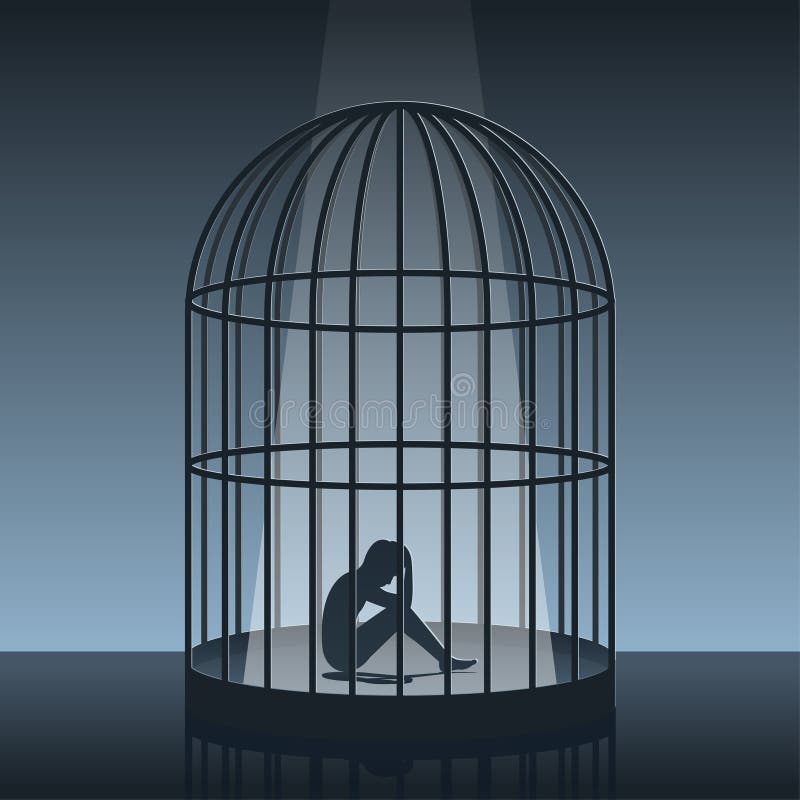 Five years have passed since I wrote this; and the danger has grown greater, not less. The world’s self-proclaimed elites are out to enslave us, and if they half to kill us all to do it, that’s okay with them.

The World The Libs Would Build

Look what they did to us in the “pandemic”–and they’re just getting started! What wonderful new powers will vote-by-mail give them? They’re already calling most of us “useless eaters,” fit only to be sedated by drugs and video games.

Call upon the almighty Lord of Hosts: He can cut them down.

We have nincompoops in our so-called government telling us we should all get rid of our old-fashioned gasoline-powered cars and buy electric vehicles. What the heck, they can afford it! (Pete Buttigieg, “What–me worry?”) Besides which, you should all be stuck with mass transit anyway: your hardship and inconvenience mean absolutely nothing to them. It’s up to you to Save The Planet!

We are governed by people who have nothing in common with us and who do not represent us.

That is not the way this country was supposed to work.

Now it’s Nicole Kidman trying to get normal people to eat bugs. Apparently it finally occurred to the higher-ups that we groundlings aren’t going to eat creepy-crawlies when we never see The Favored Few doing it. So they got Kidman to do it.

Warning: This video is rather disgusting. Unless you’re a brainless movie star.

Sorry, but no thanks! We already know that actors will do anything, absolutely anything. So that’s not impressive. We’re waiting for John Kerry (or Obama or Gore or Hillary Clinton) to scarf down a handful of tent caterpillars. And then we’ll need some kind of proof that it really happened and wasn’t just special effects.

Hey, sunshine! You think it’s so great to eat bugs–go on, you eat ’em! And we can laugh at you for a change.