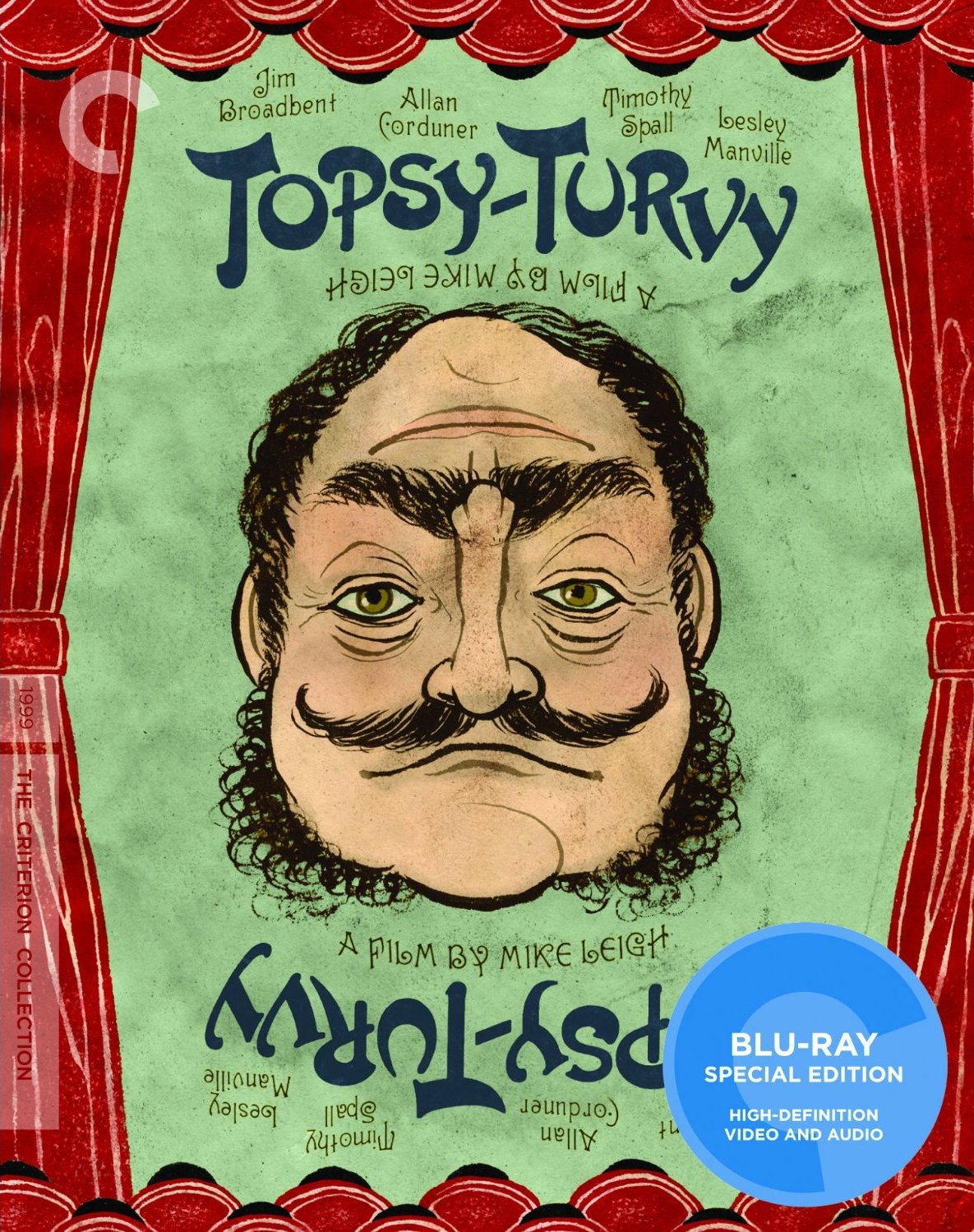 One of the things that makes liberalism so hard for normal people to understand is the topsy-turvy nature of its thinking. A few examples will suffice.

If you don’t hate white people you’re a hater and a biggit.

“Choice” is everything, as long as you choose what they want you to choose.

Freedom is great, as long as a really big and powerful government controls everything.

True Diversity is when everybody has exactly the same opinion on every issue.

There is no objective truth, there’s only “your truth” and “my truth”–and my truth, if I’m a liberal, always wins.

See what I mean? This stuff is really hard to understand.

Might as well give up trying to. Don’t try to understand them. Just defeat them.

So “the Blue Wave Starts Here,” wherever here is. In Vermont, where the Democrats have nominated for governor a man who says he’s a woman? Or in New York, where Governor Andrew Cuomo–who once said there is no place for conservatives in his state–has his eye on being the party’s presidential nominee in 2020.

Hey, he’s already got a campaign slogan! And here it is.

“We are not going to make America great again. America was never that great.” (https://www.cnn.com/2018/08/15/politics/andrew-cuomo-america-was-never-that-great/)

America was never that great.

Well, you can’t accuse Democrats of not telling us who they are. Shouting it from the housetops, even. Alexandra Octavio-Cortez and Bernie Sanders shilling for socialism. Vermont proposing to be governed by someone who’s mentally ill. Or Andy Cuomo dumping on your country. And don’t forget Hillary Clinton calling us “a basket of deplorables.”

Because America is no good, in their eyes, it stands in need of “fundamental transformation,” administered by themselves. With their guiding lights of transgenderism and same-sex phony marriage, open borders, socialism, and aggressive censorship of everyone who isn’t them, they think that this is what you want. And that you’ll sweep them into power so they can implement their warped ideas.

“America was never that great”–meaning you, the American people. You stink. You need their guidance. You need them riding herd over you.

“America was never that great.”

If that campaign slogan doesn’t bring out votes for the Republicans, nothing will.

Do you want to be ruled by these people?

If you don’t, get out and vote and cream them in November like they’ve never been creamed before.

Liberalism would make a great Peter Sellers comedy. Unfortunately, it has escaped into the real world, where its actual effects are anything but funny.

This ideology contains basic drives for both anarchy and statism: sort of like trying to ride two bicycles at the same time.

None of us can feel safe until liberalism is put out of business forever.

This is an official video of a city council meeting in New Brighton, Minnesota. The thought that any place in America could be governed by such monkeys is a depressing one.

Watch the mayor and a councilwoman get into a food fight over “white privilege.” Ya see, says the mayor, we are all white folks, so we’ve all got white privilege and we can never-never-never understand folks who haven’t got it… Oh, never mind. When her rhetoric fails, she breaks down and cries. Obviously the councilwoman needs a refresher course in “You didn’t build that.” But she does say, “I know more people of color than you.” Does she win a prize for that?

The only white privilege I am aware of is that of being blamed for everything, expected to pay for everything, and gratuitously hated by every loser who needs to hang his hat on some excuse. That’s “white privilege.” Other than that, it does not exist. And because everything, I mean Everything with a capital E, is now called “racist,” I don’t care about that anymore. The word has ceased to have a meaning. And liberals can thank themselves for that.

Note the white liberal men sitting at the council table like dummies stuffed with rags. Is it possible they’re actually dead? I mean, if the occasion ever called for a raspberry… Well, let’s provide one.