The Globe Theater… where they re-write Shakespeare

Wow! Feminists are just beginning to figure out something that several observers, including me, told them months ago–

This whole Transgender business is a drive to erase women.

It’s finally sinking in. One of the catalysts was provided by the woke morons now working at the Globe Theater (!)–Shakespeare’s theater–rewriting Shakespeare’s plays to make them appealing to drooling woke idiots (https://www.dailymail.co.uk/news/article-11105319/Backlash-grows-against-Shakespeares-Globe-Theatre-new-play-depicting-Joan-Arc-non-binary.html?ito=native_share_article-masthead).

The trigger: they’re “re-imagining” St. Joan of Arc as “non-binary”–that is, not a woman–and larding her speech with special woke pronouns (using “them” and “they” to indicate single individuals instead of groups, because this way it’s cooler).

Feminists are irate. Joan of Arc, they say, is a “female cultural icon.” They must’ve missed the new Supreme Court justice saying she–oops! “They!”–doesn’t know what a woman is. Maybe someone should organize a scientific expedition in search of women. Real women, that is… not “men with vaginas.”

What kind of dindle wants to sit in the ancient Globe Theater to hear Shakespeare plays reduced to modern drivel?

Can we say “someone who deserves it”? 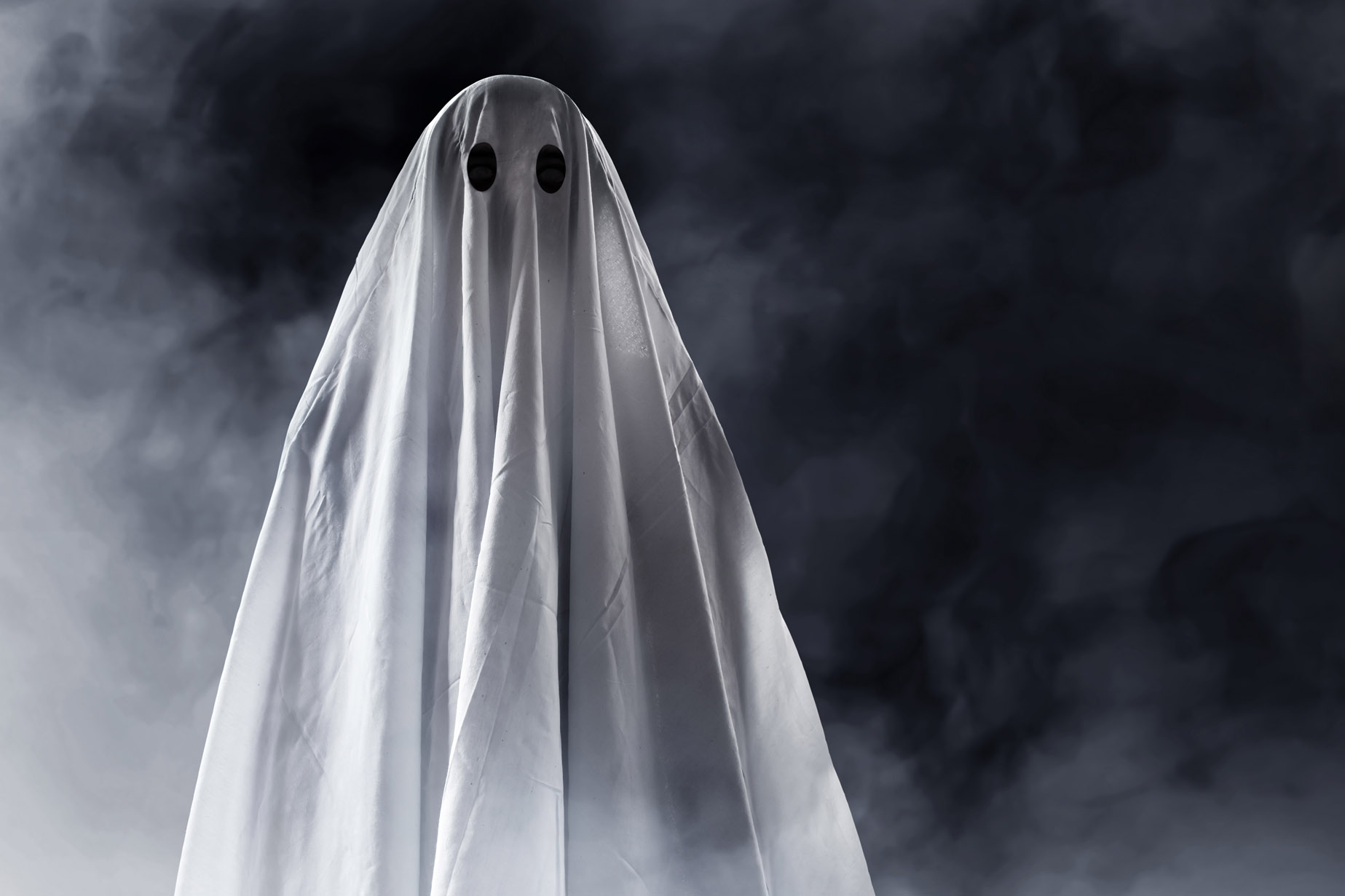 Frist thay are Goingto do a Do-Over on Mack Beth!!! He “was” caulled Beth becose “he” was a Trans Wymmxn!!!!!!! He “was” Queene of Skotland!! Biggits and Haters thay done himb In!!