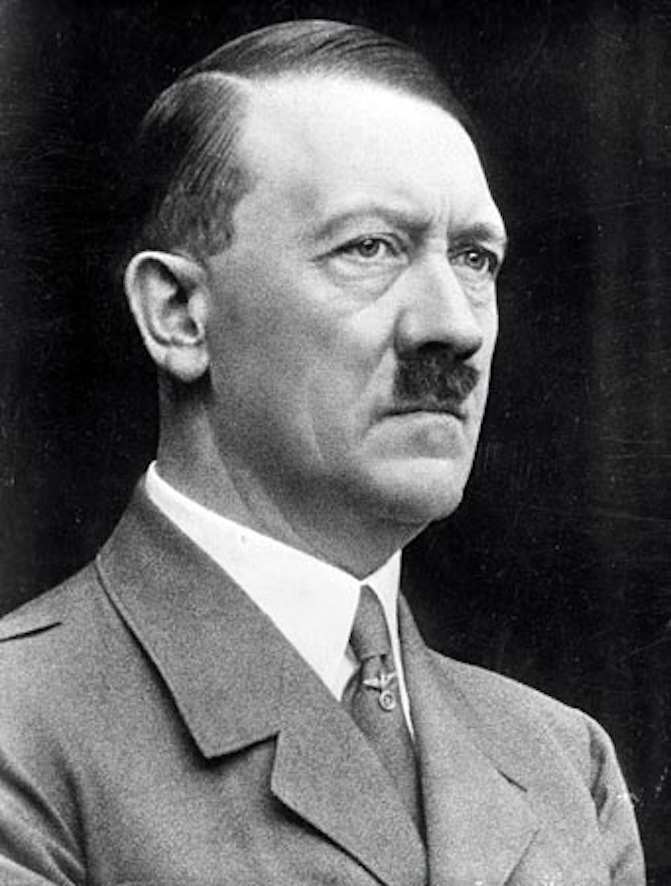 According to leftids, anyone who isn’t them is a “Nazi.” For the benefit of apparently thousands of people who don’t know what that word means, I offer the following facts.

What is a Nazi?

Yeah, I know, I know. Joe Biden says “We prefer truth over facts!” Well, no one will ever accuse him of showering them with facts. 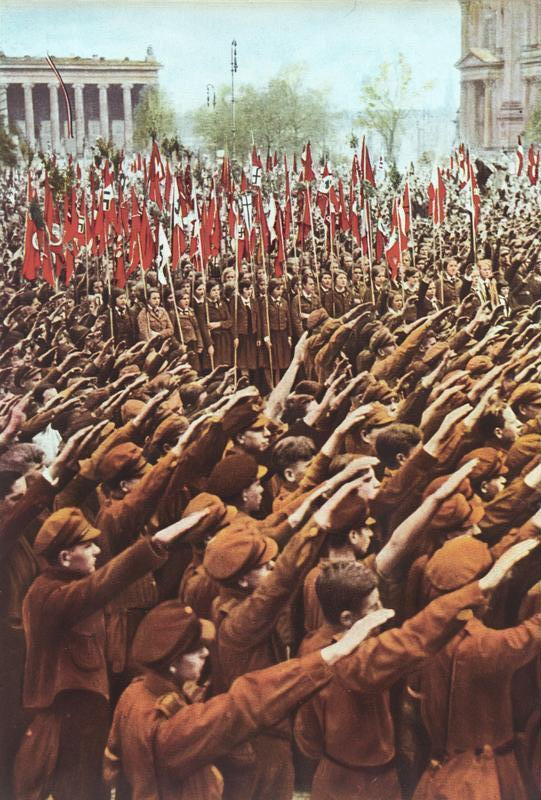 Leftids these days throw this label around like confetti: everybody they don’t like is a “nazi.” That would be most of us.

But what, in fact, is a Nazi? Do these people know what they’re talking about? (Hint: no)

To set the record straight, a Nazi:

–Is a follower of Adolf Hitler, who has been dead since 1945, which makes him rather difficult to follow.

–Belongs to the Nazi Party. “Nazi,” by the way, is short for “National Socialist Workers Party.” In other words, technically speaking, the Nazis were on the Far Left of the political spectrum, not the Far Right. They were a socialist workers’ party with a nationalist slant. It need hardly be said that they, like Democrats, believed in a highly-centralized, all-powerful central government.

–Believes that his “race,” whatever it may be, is far superior to other races, and that the “inferior races” should be either enslaved or killed off.

Actually, there are really very few people who believe in those things and who fit the above description. Nazis made their mark in German politics by using street violence as their favorite means of discourse. It took them all the way to the top.

Who in America today is using street violence to intimidate the public and to get their way? They may not be true followers of Hitler–that would require them to read Mein Kampf, which would be too much trouble; and all they know about “race” is that they hate white people and all “minorities,” except maybe Asians, are the berries. But in all other respects, in demeanor and in method, the wackos of the Far Left are the closest we come to Nazis in America.