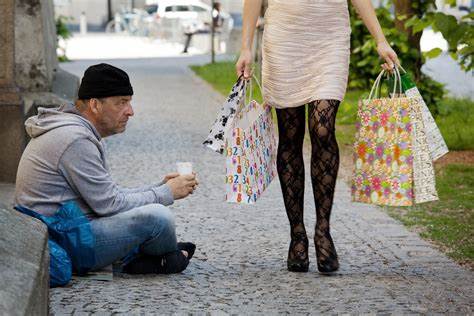 What do you suppose he majored in?

Watch out, here comes another college admissions scandal [thanks to Susan for the news tip].

What do you do if you’re way too “wealthy,” whatever that means, to qualify for financial aid for college, but not quite wealthy enough to eat the prodigious cost?

Easy! Just transfer guardianship of your offspring to some family member who’s not so well-off, who does qualify for aid–problem solved (https://www.wsj.com/articles/college-financial-aid-loophole-wealthy-parents-transfer-guardianship-of-their-teens-to-get-aid-11564450828?fbclid&#8230;) [Sorry, the rest of the link is too long to fit on the page.]

Question! All right, college costs a fortune. You’ve already spent $600,000 “educating” two kids, and now it’s the third kid’s turn and you don’t have another $300,000–so you finagle the system: you cheat. But what are you getting for your money? What is so freakin’ great about college that it’s worth so flamin’ much money?

Why does college cost so much?

So here are people cheating to get their kids into college. The Dept. of Education is investigating: somebody noticed when suddenly there were an awful lot of guardianship transfers in the Chicago area. We can always count on Chicago. It may be that this practice is not technically illegal–because no one ever anticipated the need to pass a law against it.

But even with virtually everybody going to college after high school, there are still some deserving students–I’m sorry, I don’t know why I said “deserving”: who deserves college?–who won’t get in because someone else cheated.

Educating ourselves to death, that’s what we’re doing… Andrea Schwartz, Chalcedon’s resident homeschooling analyst, has likened today’s college admissions scandal to the old, corrupt practice of “indulgences” sold by the Church to get the buyer out of being punished for his sins.

In either case, you got what you wanted–as long as you could pay for it. So kids who have no business being in college can go to the top prestige schools in the land, once their parents ante up.

“It is wrong to feed the godless propaganda machine that the university has become,” Andrea says. To which I would add, not only wrong, but actively dangerous to the health and survival of our nation. 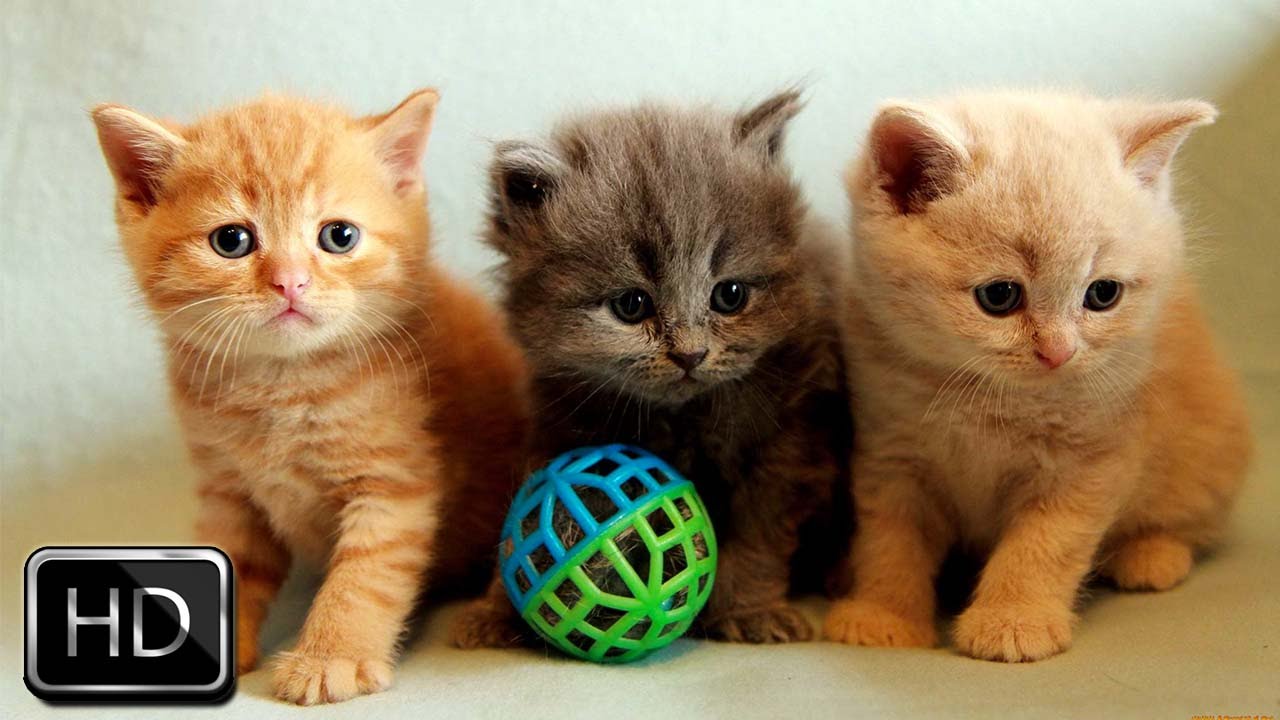 Gee i shure hoap I “dont” get bannded “this” tyme like thay done “To” me lasst weak!!!

Now that i has eated Brane Flaikes i amb geting A Lot “smarter!”! I got a litle whurryed yeasterday “wen” i seen the guy pore themb out “Of” “a” Sereal Box but he sayed thats jist “to” keeep peple fromb Stealing Themb! But he sayed “it Was” reel Smart of me “to” “ask” the queschin!

And hear it is Anether Smart Thing i fowned out,, did yiu Know yiu Can Get “beter graids” in Collidge iff yore Fambly payes the Deen and the Prefesser lots and lots “of” munny?? Now i amb Mad at my fokes for Not Paying;; no wunder It “is” so Harrd fore me to Pass my coarses!!!! and i wudd Confront my dadd ownly he sayed he wuld has me Aresttid if I evver comed to his Howse agen!!!! How do yiu luyk that for Cheep!!!

Annyhow i been taking Tests for “the” Geye with the Brane Flaikes and Asing themb all,, i alyaws get 100 One Hunderd on themb Tests butt on my own Tests in Gender Studdies and Nothing Studdies i stilll stink!!! But nhow “I” know wye its becose my fokes thay dont pay fore me “to” “get” goood graids!!! Its lyke somthing out of the Hand Made’s Tail!!!!

Wel i got to Go now becose my Moth Antenners thay are wobbleing awffle bad and i am hungary and i seeen a pare of Jim Sox somboddy thay Leffted on a bentch and thay willl maik a nyce Luntch “iff ownly” i can Get themb “befour” somboddy Elsse dose!!!!!

Imagine you’re a celebrity, rich and famous, and you want your kids to be rich and famous, too, like you: set for life. But there’s a problem. They’re stupid. They’re lazy. Pampered all their lives, they have no work ethic and they believe themselves entitled to the best of everything. How do you get such a jidrool into Yale?

Easy–you get a wheelbarrow full of money, take it to this great fixer whom you’ve heard about from other celebrities, he bribes college officials and coaches, and presto! Your talent-skips-a-generation offspring are admitted into Stanford. Along with the progeny of dozens of other fabulously wealthy white liberals.

And you thought affirmative action was only for poor black kids who can’t read!

Boy howdy, does this stink! Some “four dozen” rich folks have already been charged in this case, with more to come. They’ve paid colossal amounts of money to have smart kids take their kids’ SATs, or else “correct” the answers, to have deans and coaches arrange for the dullards’ grades to be changed so they can get their degrees–bribes galore: all, in the words of one FBI investigator, to “set their children up for success with the best money can buy.”

Hey! Now you know where some of those creepy little people come from, who inhabit the Deep State and the Swamp, accountable to no one, set for life, you never get a chance to vote them out because they never have to run. But that’s only the ones who got bored with just being rich and having everything handed to them, and who have developed the ambition to help Fundamentally Transform America into a Far Left basket case. The rest of them just lollygag.

Once you’ve been admitted to an elite university, the pressure’s off. The grades are massaged, the test scores are fixed, the professors warned not to mess with you–and your degree, and down the road a no-show job, it’s all in the bag. Welcome to a lifelong idyll of unearned and undeserved success!

In one case, a coach Photo-Shopped a prospective student’s picture to give him or her an athletic body that actually belonged to someone else. It seems there’s nothing they won’t do, to earn their bribes.

This is just beautiful all over. Virtually everybody has to go to college, you’ve got federal funding pouring in, it costs  a fortune to go, and the whole higher education establishment is sitting there like Jabba the Hutt atop a mountain of tenure, high salaries, lavish pensions–and the fun of “teaching” defenseless young people to be good little brain-dead liberals! It just doesn’t get any more corrupt than this.

I’m amazed our nation still exists. These “educators” and the creepy little people that they’ve trained should have buried it long ago. God knows they’ve tried.

Defund the universities now. Before it’s too late.