7 Comments   |  tags: coronavirus relief bill, Democrat chicanery, government has no money of its own, potlatch, socialist wish list, where government's money comes from | posted in news

Dem Presidential Wannabe: $1,000 a Month for All Nobody’s afraid to blurt out a lot of wacko sh** anymore–especially if they’re Democrats who want to run for president.

The newest kook in the kookery is “New York tech entrepreneur” Andrew Yang, whose plan is to pay $1,000 a month to every adult in America (it depends on what “in” is), no questions asked (https://www.sfchronicle.com/politics/article/SF-meets-Andrew-Yang-a-presidential-candidate-13693316.php). He proposes to pay for it by “taxing the tech companies.”

Let’s see… Round off the population to 300 million, although it’s actually several million more… At a thousand bucks a month, that would be 300 thousand million: that is, a cost of $300 billion a month… Times 12 months a year… And that’s a cost of $3.6 trillion a year. All on the tech companies’ dime. In return for which, they get… nothing.

Now, why do we want to do this, Mr. Yang? He explains:

“We need to reconstitute meaning for many, many Americans… This is very much about human empowerment.” We’re going to empower people by making them totally dependent on the government.

Glad he cleared that up.

Now we’re waiting for the next Democrat to come along with an offer of even more free stuff. 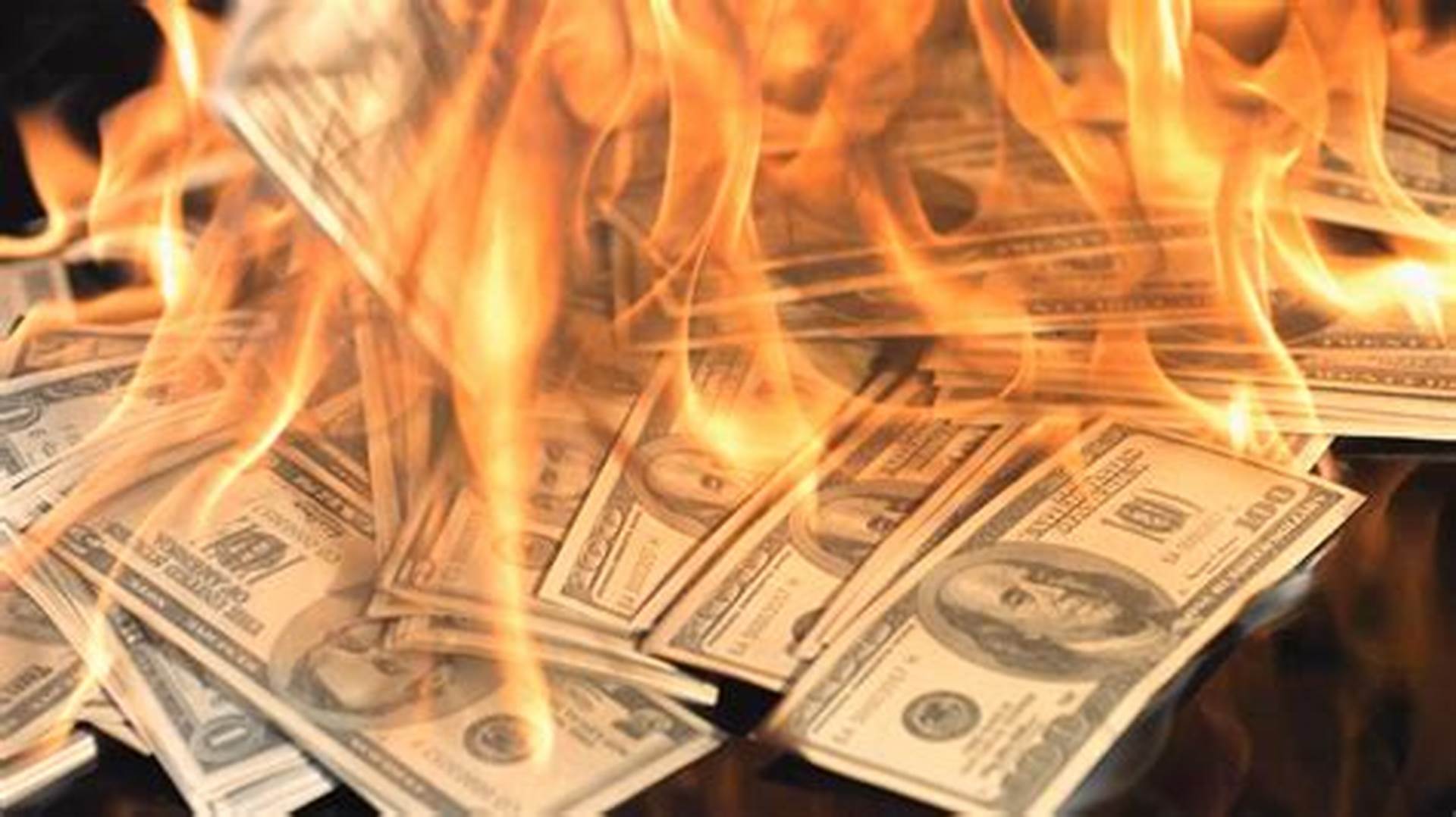 Long ago, big shots among certain Pacific Northwest nations had a custom called the potlatch, in which the giver demonstrated his wealth, power, and prestige by giving away fantastic quantities of, like, everything–or even simply burning up stuff so everyone could see that he had stuff to burn.

We don’t have the potlatch anymore, but we do have school budgets, which are almost the same thing.

I missed this the first time around, four years ago, but Michelle Malkin revisited it today in her column: the time the Los Angeles school district potlatched $1 billion–yeah, we said “a billion dollars”–to buy iPads for the kiddies (https://townhall.com/columnists/michellemalkin/2018/12/26/beware-silicon-valley-santas-in-the-schools-n2538037). The iPads came pre-loaded with Common Core crapola and “an onslaught of online ads.”

Did the kids get a billion dollars’ worth of smarter? In a word, no. They did get kind of tired of having their faces glued to a screen every waking moment.

But “educators” haven’t learned their lesson, Malkin says, and Big Tech is taking full advantage of educators’ wooden-headedness, showering public schools with a mass of shiny hi-tech toys–this at a time when at least some researchers are beginning to wonder if it’s really, truly such a good thing to have kids staring at a computer screen all day instead of playing, running around, and being normal.

A billion bucks–hot dog! The people of Los Angeles had to work for that money. It was their money. They earned it. Then the government–in this case the city educational authorities–took it and pissed a billion dollars of it into a fan.

Let me leave you with this thought: Kill public education, and leftism dies.