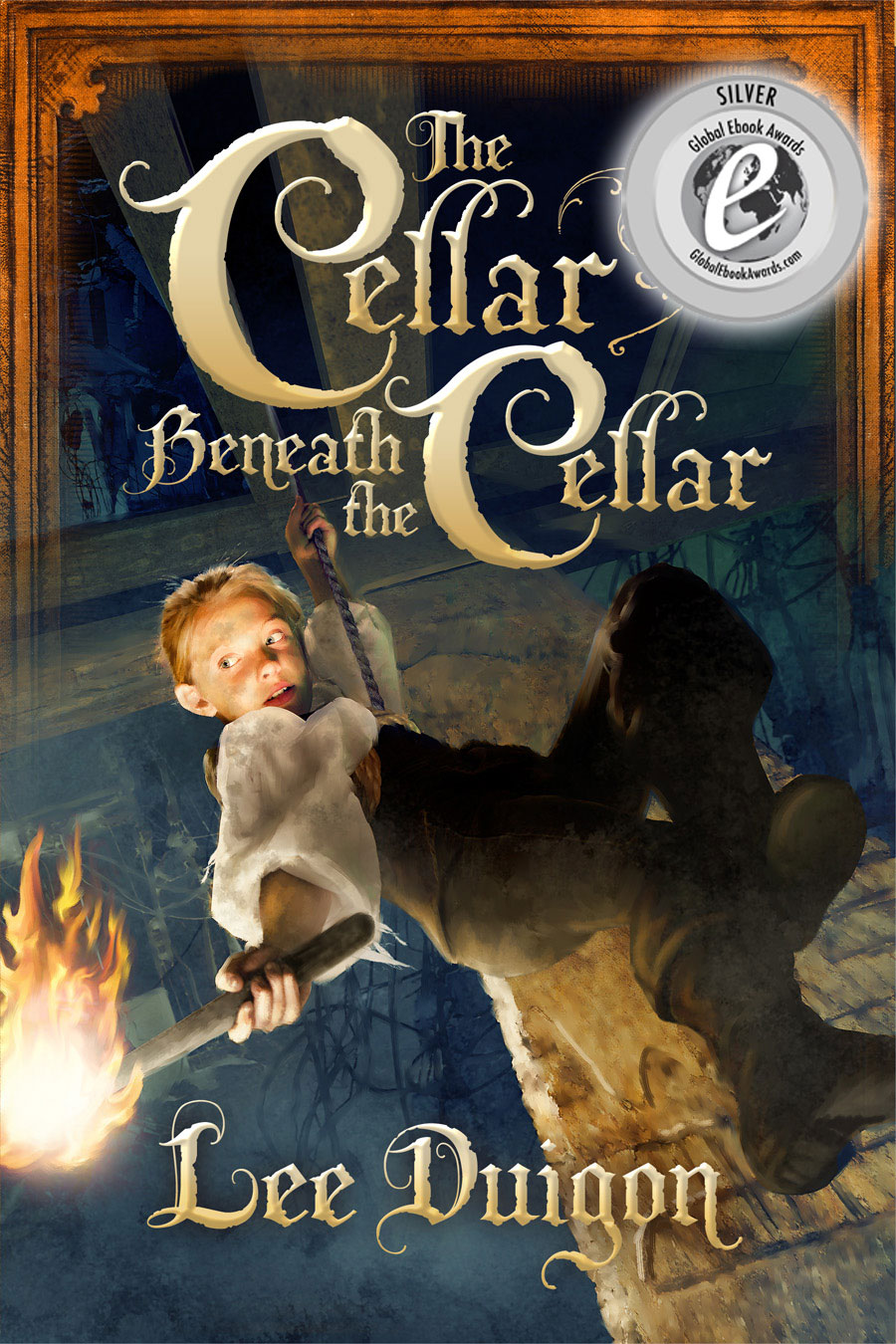 I found this in the archives yesterday and thought you might enjoy it: me being interviewed by Grant Warren in By the Fireplace, in 2016. The link to the interview is embedded in the link below.

I don’t suppose I’ll ever be happy with the way I do an interview, but I try, I try. I’d much rather hear somebody fantastically famous and universally loved coming on the air in prime time to extol my books–but I’m afraid I’ll have to settle for… me.

I had just won a Global E-Book Award for my second Bell Mountain book, The Cellar Beneath the Cellar. A lefty loon on a major leftid website attacked me by name–and my sales went up.

Try as I might, I can’t remember who it was that attacked me. I think it might’ve been someone on the Huffington Post, but I could easily be wrong. I don’t read any of those sites.

I still haven’t figured out why they would even bother to smack me down. I guess it’s because even the microscopic, inconsequential opposition I provide is poison to them.

Just now my sales figures are about as low as they’ve ever been. Why does Far Left Crazy care what any of us says?

It’s as if one stray mote of freedom mars their entire landscape.

There it is–the silver medal.

It’s nice to get some recognition, now and then. In 2014 The Cellar Beneath the Cellar, Book No. 2 of my Bell Mountain series, won a silver medal in the Global E-Book Awards.

The year before, Bell Mountain itself won a bronze.

See? Official and bona fide proof that my books are worth your time! I’m sure these awards aren’t like the Oscars, where they sometimes give Best Picture to the worst picture. If you haven’t read ’em yet… well, c’mon! 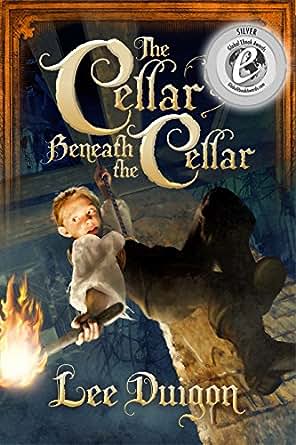 It looks like the wind from heaven is about to blow some heavy rain our way, so I’d better get out there and write what I can before it rains.

When Ellayne shinnied down the vine into “the cellar beneath the cellar,” she had no idea what they were going to find down there. I know how she felt: the book I’m writing now, The Wind From Heaven, is very much like that. Follow where the spirit leads you and see what you can find.

Monday I was totally at an impasse, had to stop writing for the day because I had no idea, no idea at all, what Lord Chutt was going to do in response to the position in which he found himself (all his own fault, I might add). Tuesday I came out, said a prayer for guidance, lit my cigar–and botta-bing, botta-boom! It just came out of my pen, that chunk of the story, as if it had been there all the time.

I ask the Lord to give me the story He wants me to tell, and so far He has–through twelve books, going on thirteen. 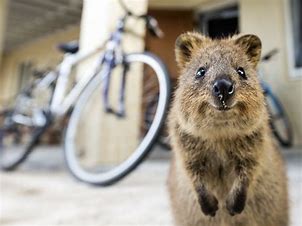 G’day! Here I am with another bicycle, which if Lee had any sense, he’d offer as the prize to the winner of this trivia contest. But no–he just wants to give out autographed books. He won’t listen to me.

Byron the Quokka here, and on with the contest! Here’s Question No. 6:

Who caused the avalanche that buried the Thunder King’s hall at Golden Pass?

Right, I know it’s hard to get a lot of people to play a trivia game that’s about some books that hardly anyone has ever heard of. Well, if you want to find out more about them, just click “Books.” Or visit amazon.com and read the Customer Reviews. He’s won awards for them, y’know–the first two books in the series, Bell Mountain and The Cellar Beneath the Cellar, both won awards. Why do you think us quokkas read these books over and over again? And we’re world-famous for our good taste in literature!

How Many of These Critters Have Appeared in My Books?

These are somebody’s idea of “the Top Ten Prehistorical Mammal Predators.” I didn’t actually count them, but I suspect they listed more than ten.

How many of these have appeared in Obann?

Andrewsarchus, Hyaenodon, Smilodon, Entelodont–plus a lot of critters not featured in this video. The books in which those four appear are Bell Mountain, The Cellar Beneath the Cellar, The Thunder King, and The Last Banquet. I do have fun, writing them up–and I hope it’s fun for the readers, too.

Note I have resisted the temptation to invent animals, like giant hamsters or talking clams. I deserve extra sales for that, don’t you think?

If I Could See What You See 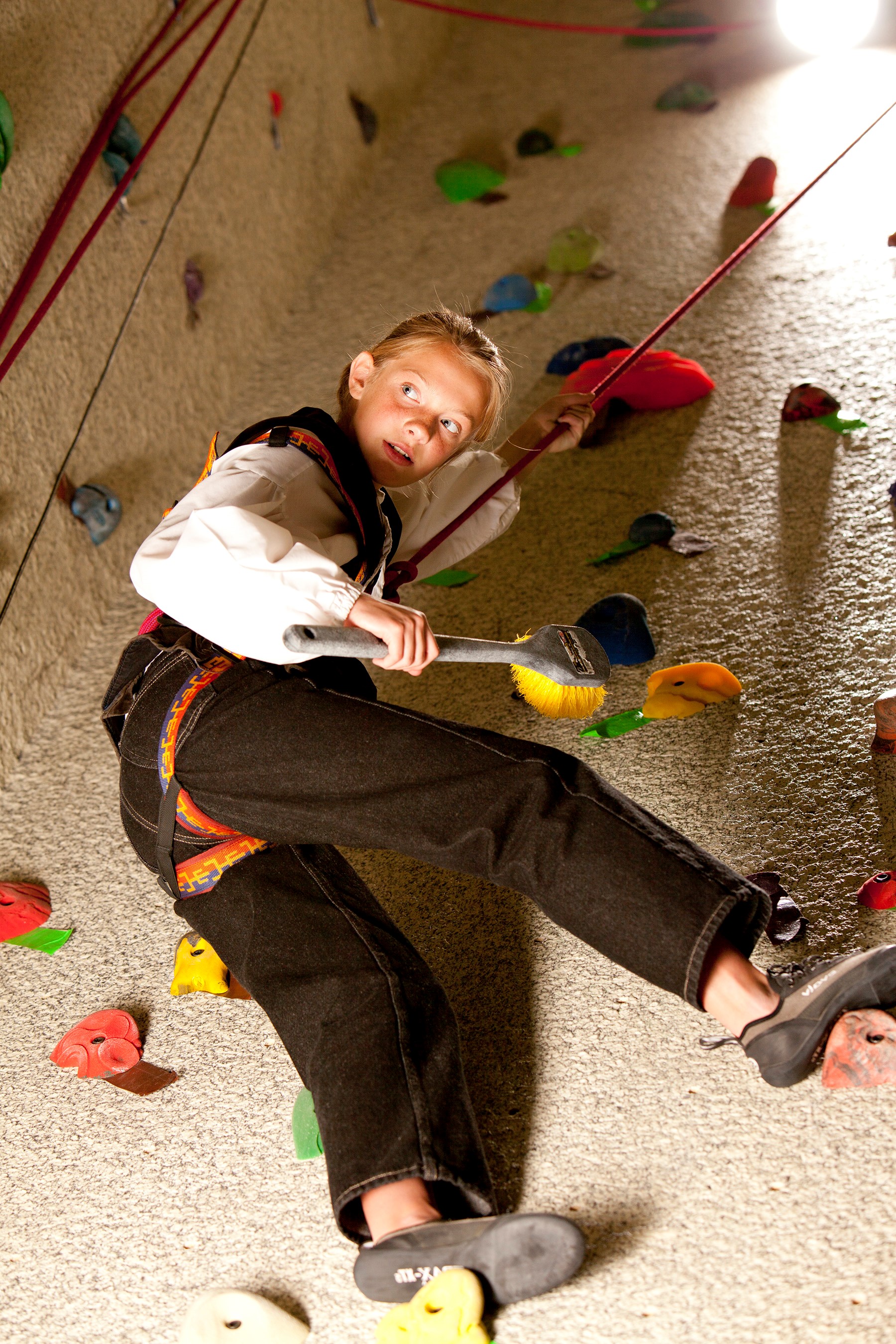 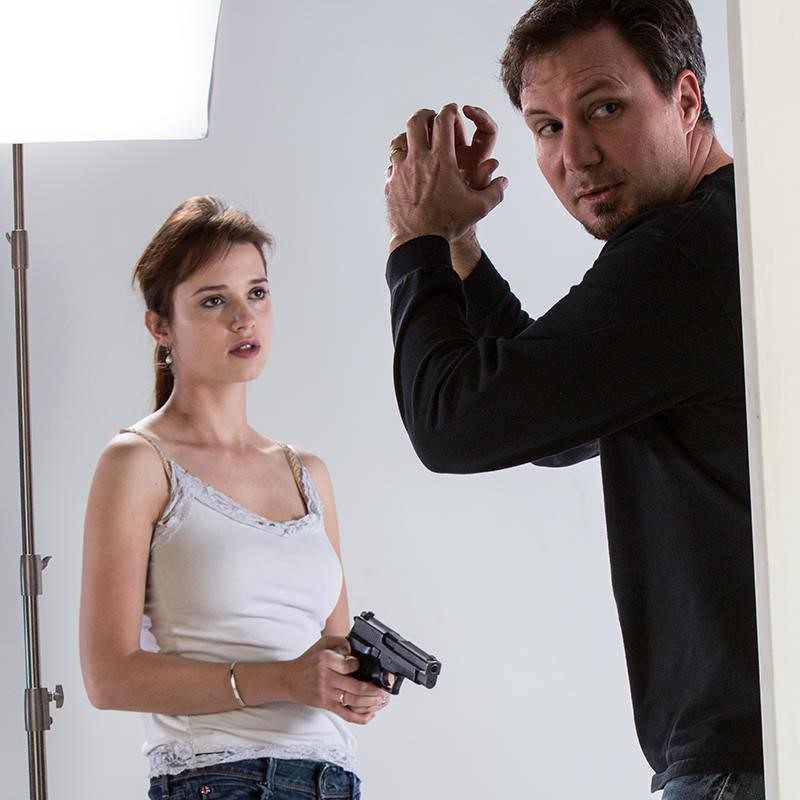 I have a special fondness for this book. Maybe it’s because cover artist Kirk DouPonce depicted Gurun exactly as I imagined her. I don’t know how he does that; and it wasn’t the first time, either. Ellayne on the cover of The Cellar Beneath the Cellar is better than a photograph.

Anyway, the point of all my Bell Mountain books is to serve God by writing, I hope, what He gives me.

And yes, I’m still waiting for The Silver Trumpet to be printed.