Requested by Thewhiterabbit (and did I have a time, trying to find it!)–Our Father Who From Heaven Above, via the Trinity and Faith Lutheran Church.

Martin Luther wrote this hymn by expanding each of the points of The Lord’s Prayer into a verse. 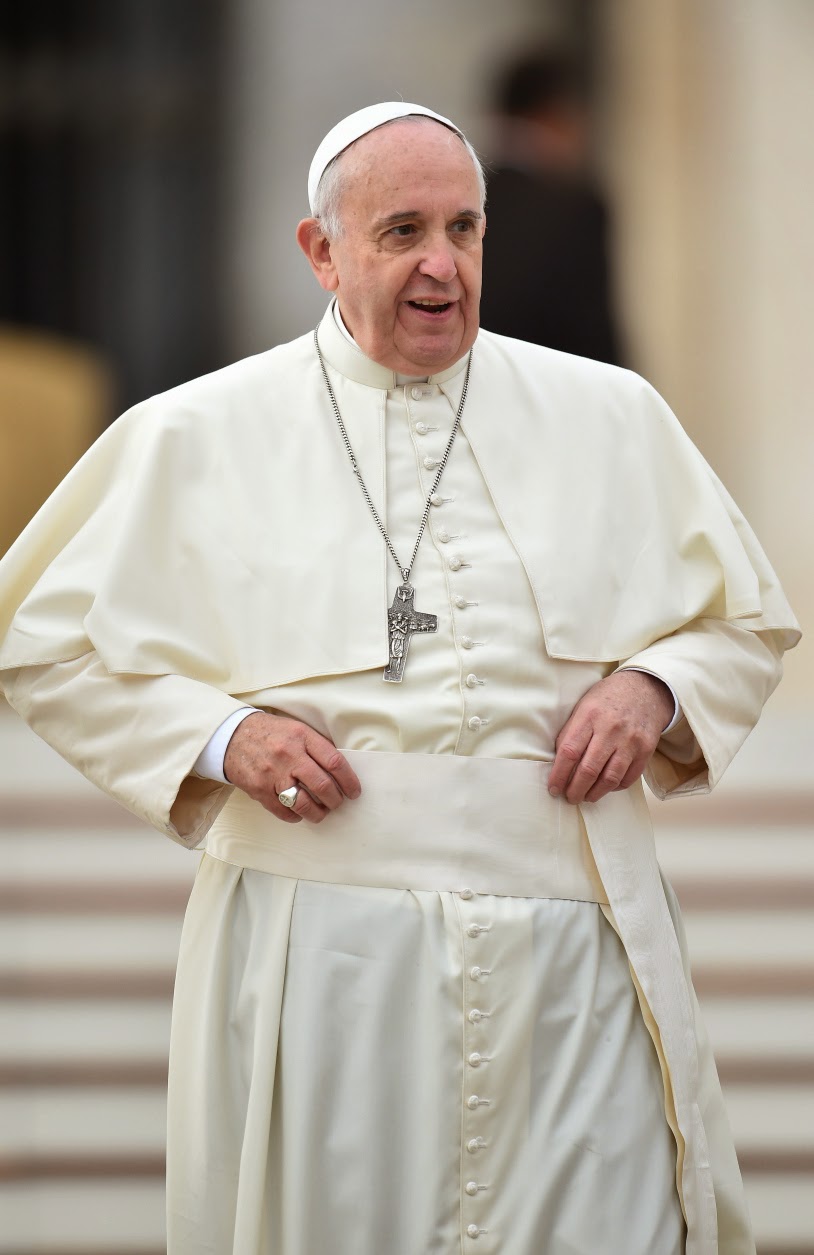 This hymn request just in from Linda, Our Father Who Art in Heaven, by Don Moen (I’m racing to get this in before my computer goes kablooey). We’re so glad to have Linda back with us!

The graduating class at E. Liverpool High School in Ohio has defied Organized Atheism and, at its graduation ceremony, sung The Lord’s Prayer ( http://www.christianpost.com/news/ohio-valedictorian-leads-lords-prayer-graduates-defy-atheist-groups-lawsuit-threat-164437/ ).

For 70 years, graduating seniors at East Liverpool have sung The Lord’s Prayer. This year, the “Freedom From Religion” Foundation–bunch of hypocrites–threatened the school district with a lawsuit unless the prayer were eliminated from the ceremony. School administrators complied.

We ought to offer up a prayer of thanks for them. And for those who’ve tried to spin this as a mere “tradition,” we can only say that it’s a great deal more than that, and they do greatly err.

Meanwhile, though, for how much longer will Big Atheism get away with this sophomoric doubletalk? “We’re only seeing to it that the government does not take sides on any religious issue.” How dumb do you have to be, not to see through that? Of course the government takes sides! Day in, day out, it takes the atheists’ side against the Christians.

“We are here to defend oppressed minorities.” Besides, it’s so much more fun to oppress the majority!

Defy the villains! And let them throw us in jail if they dare.

Judgment day is coming, you secular humanist dolts–and maybe a lot sooner than you think. I don’t know whether or not it’s too late for you to repent: but it wouldn’t hurt to try.

Thanks to Diane for requesting this gorgeous musical performance of The Lord’s Prayer–sung by Andrea Bocelli, backed up with, oh, a few musical instruments and a bit of choir. Awesome!