Now the EU Wants You to Eat Bugs

Not just flies, but spiders, too!

They must expect the Chinese Wuhan Communist Death Virus to close up shop pretty soon, ’cause it sounds like they’re getting us ready for another round of OMGwe’reallgonnadiefromClimbitChange blah-blah…

And so they’re back to trying to get us peasants to eat bugs. They’re always trying to get us to eat bugs. This time it’s the EU and its Food Safety Authority, getting all set to approve creepy-crawlies as food fit for ordinary goofy human beings who can’t make it to Davos (https://www.breitbart.com/europe/2020/04/06/eu-set-to-approve-insects-for-human-consumption/).

First I’ve got to see John Kerry or Theresa May chow down on a nice bowlful of squirming mealworms. See, I know they want us eating bugs just so they can laugh at us. Grubs and crickets and flies–that’s not for them! That’s for us. To help keep us in line. Who’s going to listen to a protest by someone who eats cucarachas?

You guys don’t know it, do you?–globalism’s dead. Your buddies the Chicoms killed it. All the tomato worm sandwiches in the world won’t bring it back. You global elites are mighty slow on the uptake!

So you can take your tent caterpillar flambe and stuff it.

Austerity for You; Luxury for Them 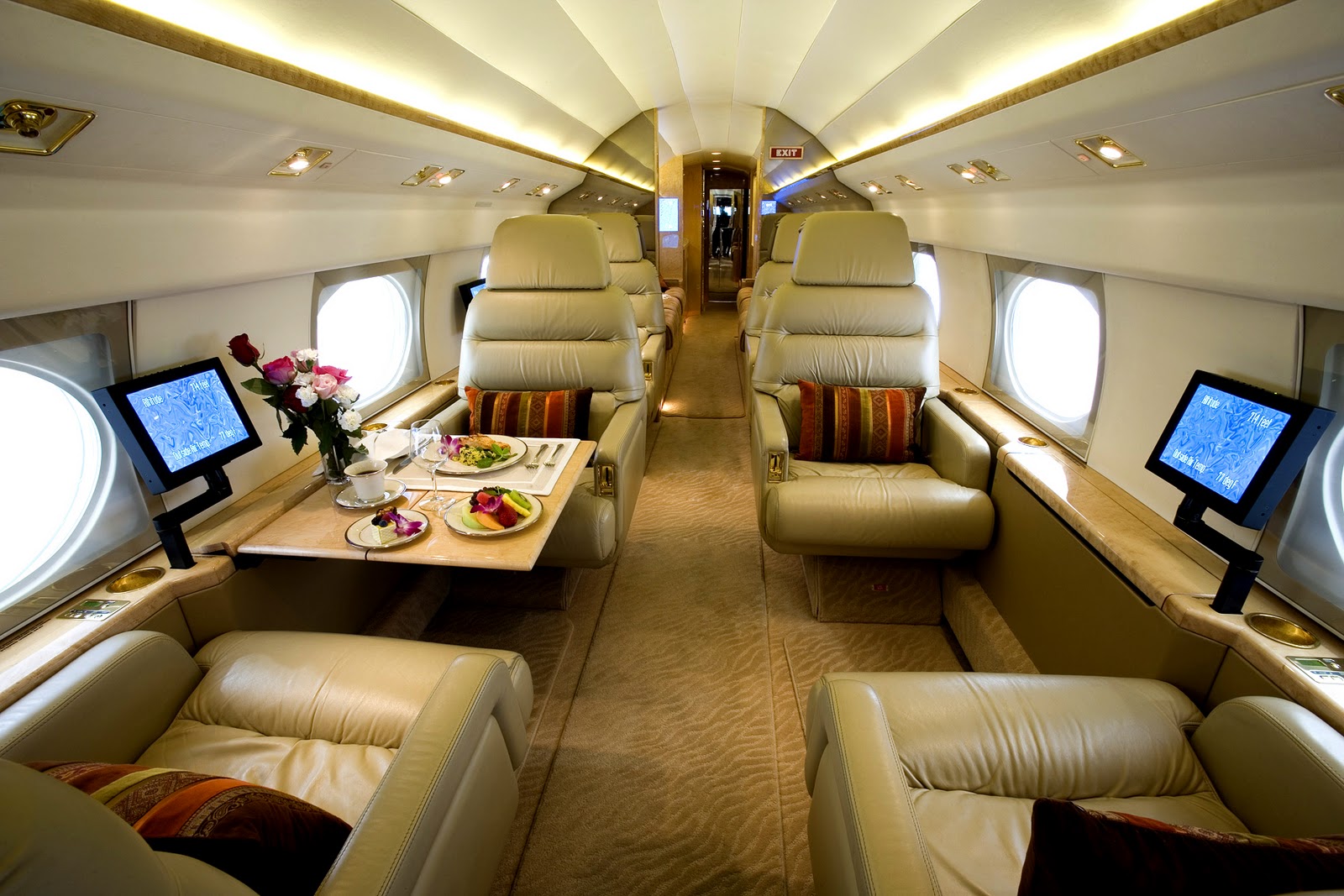 It’s the only way to fly!

What? You still believe in Man-Made Global Warming? And that Big Government and Big Science, working together, can create and control a global climate–all they need is more power, more money?

As the globalist snake oil salesmen gather at Davos for this year’s World Economic Forum, they are expected to arrive in at least 1,500 private jets (https://www.france24.com/en/20190122-never-mind-climate-change-davos-prefers-private-jets), up from last year’s 1,300. Can you say “carbon footprint”?

Meanwhile, they’re sayin’ you ought to be socked with a 70% tax rate while they bask in the loopholes, eating kobe beef and circling overhead in their private jets to watch you jump through all the hoops they’ve set up for you. They’re laughing at you, suckers.

Have you noticed at all that the fat cats don’t act for a minute like they believe the s*** they’re selling you? Like, the world is gonna end in 12 years unless they and their pet scientists stop Climbit Change! And the only way they can do it is if they can make you live like 11th-century Russian peasants!

And you still believe a single word these varmints say?

Is This Woman Quite All There?

Jim Bowie must have known some unusual people in his life. Here he is with a woman who wants to hang on to his leg. If my wife did this, I would think there must be something wrong with her.

It may be that there are little-known nooks and crannies of society wherein leg-hanging is not  considered eccentric. I don’t get around that much: who knows what the big swells get up to, when they go to Davos? I’d hate to think Jim Bowie was a globalist. Then again, maybe the woman in the picture is just drunk, and with no lamp-post handy, a stationary human leg will do. And Mr. Bowie puts up with it because he’s kind.

The Age of Davos Man

Who says political scientists aren’t good for anything?

Political scientist Samuel Huntington has coined the term “Davos man,” and it’s a good one. Davos Man is the guy who flies to Davos, Switzerland, in his private jet, takes a limousine to the hotel, and, while sipping overpriced cocktails, gets together with other Davos dudes to plot their takeover of the world.

Davos Man is “completely international,” runs the definition. He doesn’t believe in nations anymore. Sort of a John Kerry type. He doesn’t identify with his own nation. Global government, that’s his bag–run by himself, of course, and some of his friends.

Abolish every nation, and have a celebration,

We gonna do our groovy global thing!

We love that immigration, it’s great for desolation,

Aren’t you glad your country, and everybody else’s countries, are in such good hands? Almost makes you wish Obama could have a third term.