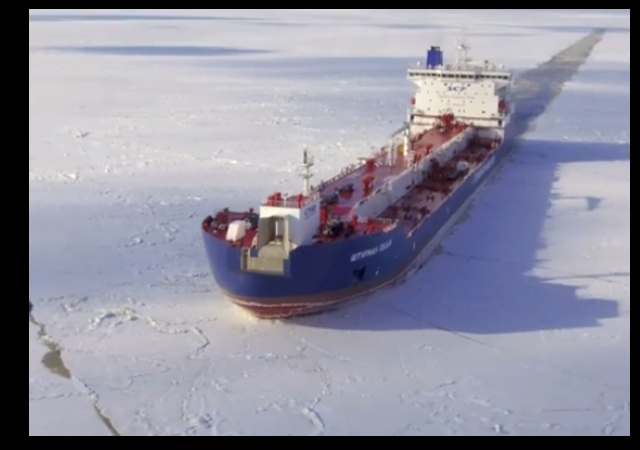 So much for Climbit Chainge and Global Warming: an early Arctic ocean freeze has trapped 18 ships in ice off the coast of Russia, in five different locations (https://legalinsurrection.com/2021/11/arctic-sea-freezes-early-trapping-18-ships-in-ice-near-russia/).

Solar activity is down, as happens naturally from time to time, leading to cooler temperatures here on earth. This is not something that governments, no matter how much power they grab at our expense, can do anything about. Your SUVs and your use of toilet paper don’t affect what happens on the sun.

King Canute the Great once stood on the beach and commanded the tide not to come in. It didn’t listen. He did this to demonstrate the limitations of his kingly power.

Nowadays John Kerry gives climate-change speeches to expand those limitations; but the tide is still not listening.

Nevertheless, libs and statists worldwide keep trying to enslave us based on their ridiculous promises to protect us from bad weather. They’ve had more success at this when they scare us all with COVID stories. The goal is total domination.

Nature isn’t listening. And why should we?

Five years later, this odious person is still creeping around the halls of government, still trying to arm Iran with nuclear weapons and use Climbit Chainge to force the rest of us back into the 12th century. Obviously there should only be air conditioning for the ruling class!

So You Believe This Guy?

How do we wind up being ruled by shysters like this? Our sins must be heaped up as high as Everest, for us to deserve the government we have. Ask them what they really want, and I wonder–oh, how I wonder!–what you’d get once you cleared out all the poop about “justice” and “equity” and Saving The Planet.

But it may be something no one dares to look upon. 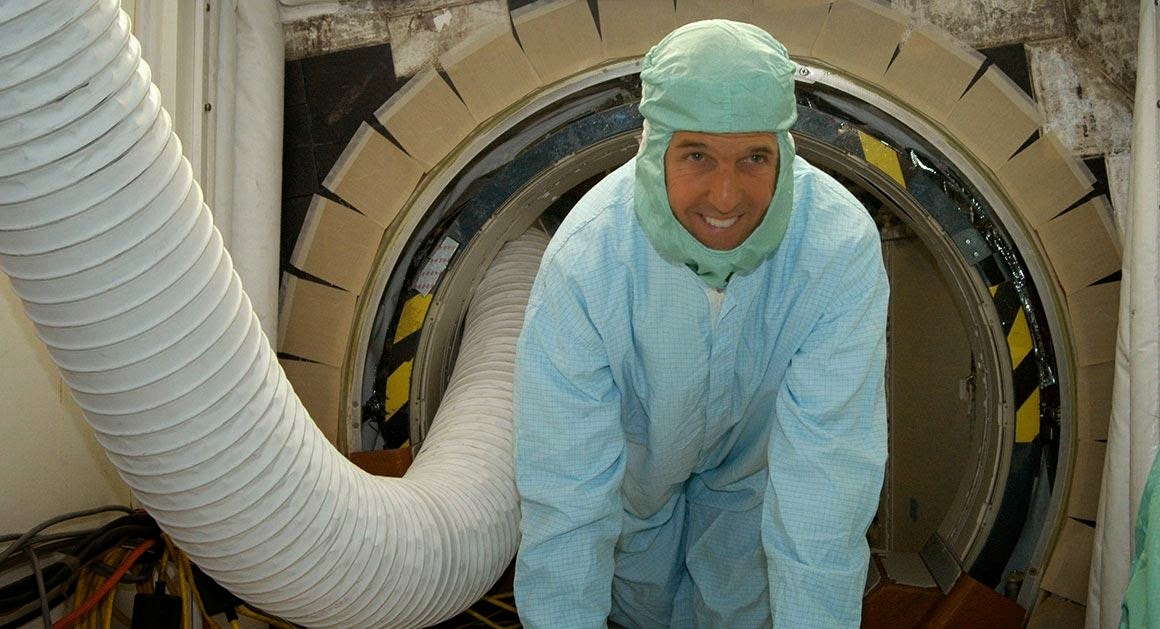 When he’s not running around trying to arm Iran with nuclear weapons, or confiscate people’s air conditioners to stop Climbit Change, former presidential candidate John “Doofus” Kerry is hallucinating about things he thinks are in the Bible.

Why do leftids pretend they read the Bible? It’s obvious they’ve never read it. But in their humanist religion, it’s a sign of great wisdom to babble and prate about things they don’t understand.

God help our country, preyed upon by such as these.

Back in 2016 globalist schmendricks like John Kerry were already touting a “borderless world.” Which is what Climate Change and King COVID are all about, in case you hadn’t noticed.

Are These People Quite All There?

Please understand this. If you get rid of all the little governments that we know as “countries,” and replace them with one big huge government that will govern the entire world… the results will be horrific. Unimagineably bad.

But then, of course, it’ll be too late to do anything about it.

Anyone who wants to give that kind of power to the likes of John Kerry has got more than a few bats in his belfry.

Not just flies, but spiders, too!

They must expect the Chinese Wuhan Communist Death Virus to close up shop pretty soon, ’cause it sounds like they’re getting us ready for another round of OMGwe’reallgonnadiefromClimbitChange blah-blah…

And so they’re back to trying to get us peasants to eat bugs. They’re always trying to get us to eat bugs. This time it’s the EU and its Food Safety Authority, getting all set to approve creepy-crawlies as food fit for ordinary goofy human beings who can’t make it to Davos (https://www.breitbart.com/europe/2020/04/06/eu-set-to-approve-insects-for-human-consumption/).

First I’ve got to see John Kerry or Theresa May chow down on a nice bowlful of squirming mealworms. See, I know they want us eating bugs just so they can laugh at us. Grubs and crickets and flies–that’s not for them! That’s for us. To help keep us in line. Who’s going to listen to a protest by someone who eats cucarachas?

You guys don’t know it, do you?–globalism’s dead. Your buddies the Chicoms killed it. All the tomato worm sandwiches in the world won’t bring it back. You global elites are mighty slow on the uptake!

So you can take your tent caterpillar flambe and stuff it.

When I wrote this, I was still coming to grips with the idea that it’s The Narrative that matters in Journalism, not the facts. As you will see from the following examples, I came very close to mastering The New Journalism.

This Just In (Some Very Hot News Flashes)

I just made it all up!

I’ll be getting job offers from the networks any day now.

Before you know it we’ll be voting for a president again; and once again our country will play footsie with disaster. It won’t be John Kerry again, but there is no normal person who would ever be the Democrat candidate. And you can count on hearing a lot of Save The Planet talk.

Loon Kerry: Air Conditioners ‘as Big a Threat as ISIS’

What this fool was saying in 2016 will be exactly what the next fool says in 2020. The Climate Change boogieman is supposed to scare you into giving up all your freedom and prosperity. Don’t worry! The Democrat Party will give it all back to you once the crisis has passed.

Remember when John Kerry, running for president, tried to pass himself off as human by donning an Elmer Fudd suit and asking a store clerk, “Where kin I git me a huntin’ license?”

Well, here’s yet another Massachusetts senator thinking she can win the White House by talking down to normal people and pretending to be one of them: Elizabeth Warren, punctuating her New Year’s Eve announcement of her intended presidential candidacy with the immortal words, “I’m going to get me a beer.” And drinking it straight out of the bottle.

She also seems pleasantly surprised to find her husband under the same roof that night. Well, if I were married to Elizabeth Warren, she’d be surprised to find me there. Are they still taking sign-ups for the Foreign Legion?

Some people, when they catch Potomac Fever, lose all sense of who they are. They behave very oddly. And they’re absolutely sure their little act will fool you. “Golly, Billy Bob! Didju see that? She’s drinkin’ a beer! Why, she’s jist like us’uns!” Oh, please.

Really–is this the best we can do?