From My Chess Page: Jess on a Roll

I can hardly believe I’ve remembered how to do this!

This is from my “Playground Player Chessforum” on http://www.chessgames.com, by my friend “jessicafischerqueen.” She lives in Canada and keeps me up to date in developments there.

It seems the Canadian fake nooze media are fully in cahoots with our American fake nooze media, to bring down President Trump and replace him with some Far Left Crazy Democrat who thinks Venezuela is a really groovy place and wouldn’t it be nice for America to be like that, too.

The good news, as reported by Jess, is that regular people in Canada aren’t buying any of this made-up slop.

The bad news is that they’re afraid to stand up in public, lest they be cut down by Canada’s neo-Stalinist “human rights” establishment. I’m tellin’ ya, wherever you see that term, “human rights,” expect anything but.

Jess is convinced a major pushback is coming in both our countries: I pray she’s right.

It will take a long time to undo the harm liberals have done to the United States and Canada. But before we can undo it, we have to defeat Far Left Crazy. Forever.

My Newswithviews Column, Dec.27 (‘Has the Pushback Started?’) 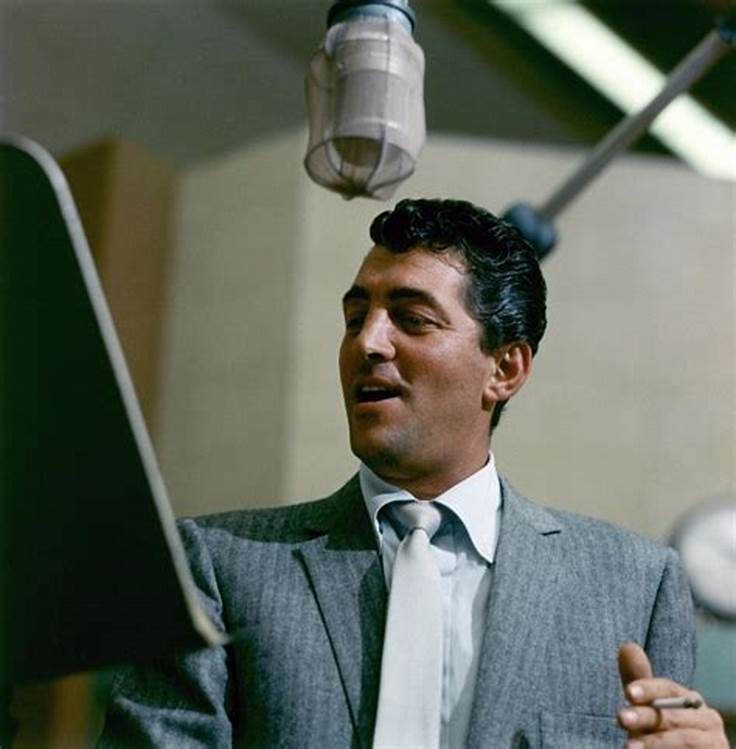 I just have time to get this posted before I take Robbie to the vet’s–and maybe time to post a hymn, too.

We can certainly pray that the pushback has started: and do our level best to add to it in whatever way we can.

We’re sick of being pushed around by Far Left Crazy. It’s high time we pushed them all the way back into silence and irrelevance. It won’t be easy, but it’s well worth doing.