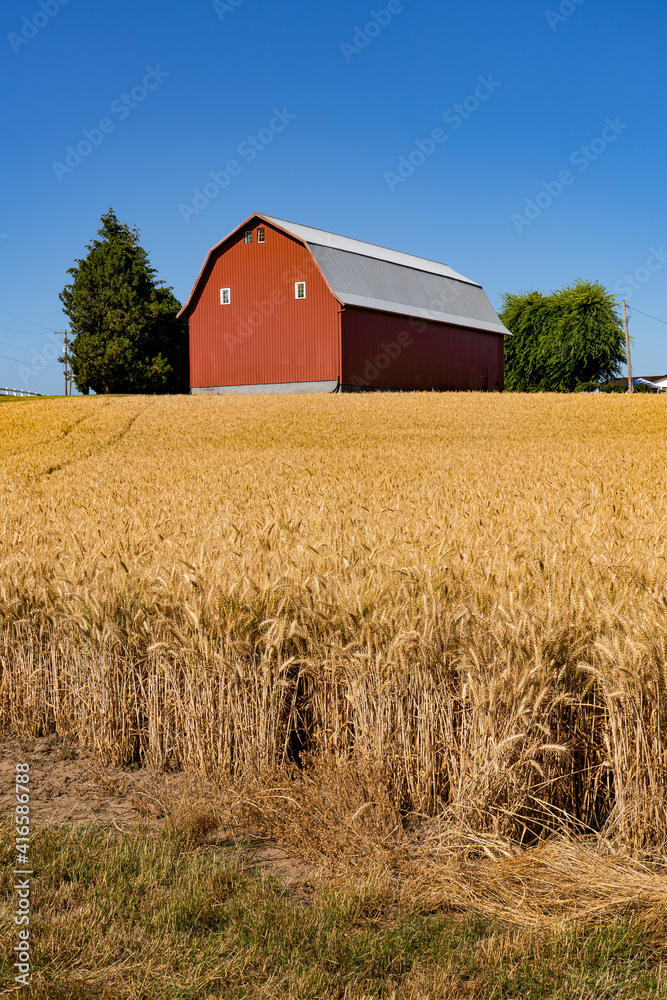 It’s Sunday–the sabbath, for many of us–and I don’t want to write about stealing elections and dumping our country into a cauldron of boiling-over wickedness: plenty of time to do that all week long.

I watch the chameleon catching the fly and I wonder whether God is trying to tell us something. The fly has no idea the chameleon is anywhere nearby. But here I am straying into the nooze… *sigh*

Judah the Maccabee, although he was fighting desperately for the preservation of his people, nevertheless refrained from fighting on the Sabbath: it was his way of honoring the sovereignty of God and declaring his trust in Him. So he would only fight if the enemy actually attacked him.

Against all odds the Maccabees recovered the freedom of the Jewish people. And their situation was much more hopeless than ours. They had to fight against men. We fight against cowards, liars, and fools.

Ach! There I go again. Sorry!

This is the classic Welsh hymn, Hyfrydol, performed with Scottish bagpipes, modern organ, in a church in Kentucky. It’s one of my very favorite hymns.

Sure is an awful lot of evil and distressing national news today, ain’t it? But I shall try to follow the example of Judah the Maccabee, who, although engaged in a life-and-death struggle for his country and his faith, would not fight a battle on the Sabbath day, unless he was attacked: this was how he proclaimed the sovereignty of God. No, I will not write up the news today.

Sit back and let the hymn wash over you. God is in the midst of us. He has not forgotten us, and He hears us when we cry to Him.