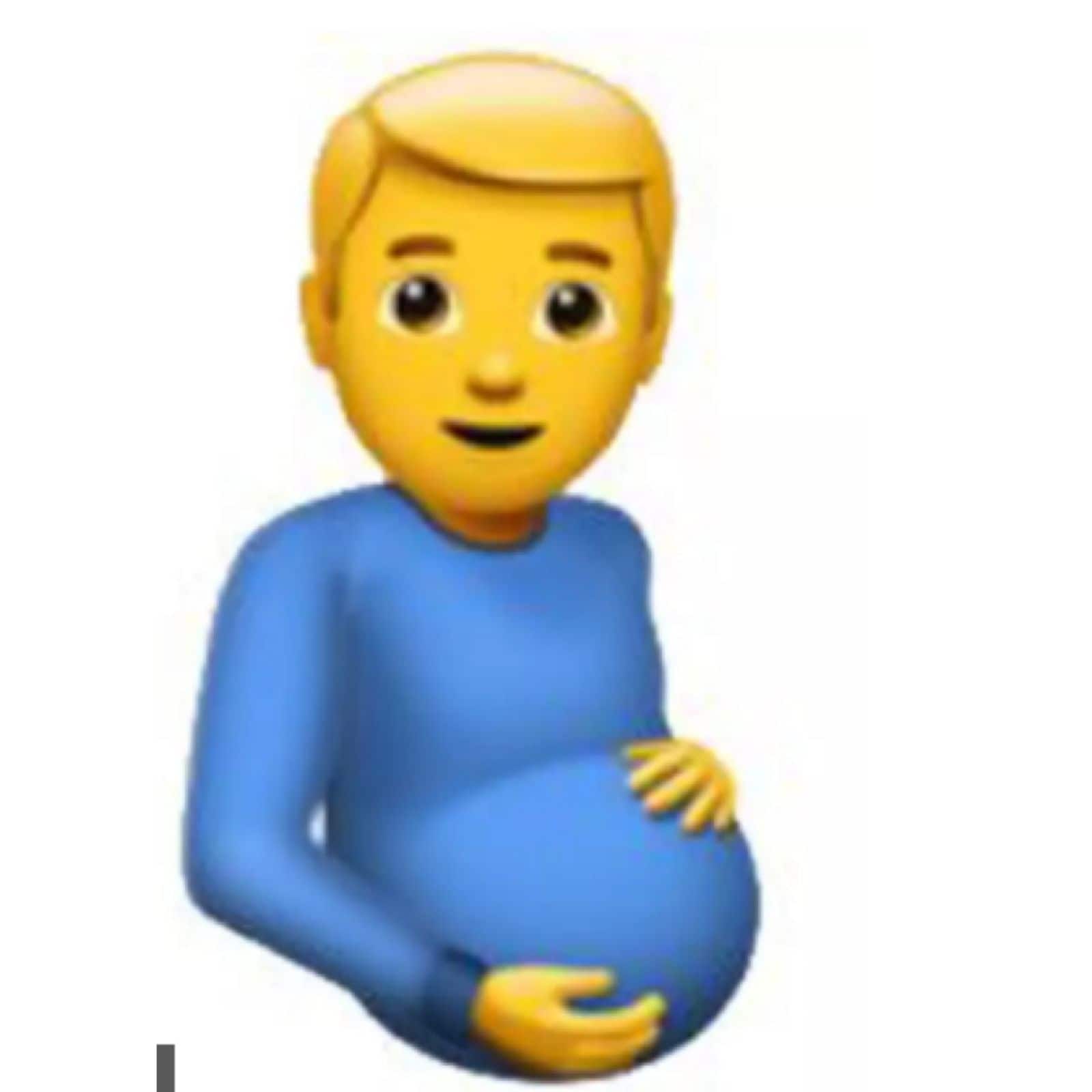 Hear “at” Collidge we has awl gots to go Out “and” Demminstrait for bortions,, butt frist we hadded a lexture!! so thatt we whil Know “waht” we “are” tawlking abuot!!!!

So we the Stoodint Soviet we has deesided “that” “fromb” nhow On evry boddy thay has got to has a bortion! weather thay Whant “it” Or Not!!!! Becose Bortions thay whil Saive The Plannit!!!!!!!!!!

We “are” awl goingto has a Bortion!!! Evry stoodint heer “At” Collidge have got “to” get pregganint and has a Bortion!!!! Baybys thay are No Good annyhaow!!!! Whoo kneads themb?? Beeing pregganint it is jist “a” dizzeeze!!! Like meezles! Or hooping cauff!! And annywhay yiu “Are Not” a purson unlest And Untill yiu voat foar Jobydin!!!!! Thats’ waht we lurnt “in” our lexture, It was Grate!!!!

And of coarse this here it “is” awl Donold Trumpt’s fawlt!!!!!! But we can ficks it iff evry boddy thay Has a Bortion!!! It used to be the whole point of telling a lie was to gain some advantage by getting someone to believe something that wasn’t true.

But now it’s just lies for the sake of lying.

Up until a few months ago, “educators” all over America were bragging about their “anti-racist” (all white people are evil) teaching, and listing Critical Race Theory as “a great resource” on their school districts’ official websites. Sometimes they would give CRT another name–“Equity Education,” for instance–but forget to take CRT off the website. Duh. (Do you really want your kids “taught” by people that stupid?)

They even lie to themselves. Think of Democrats (the odious Elizabeth “Pocahontas” Warren springs to mind) waving their fists in the air and asserting that virtually everyone in America wants there to be no restrictions on abortion, none at all. Who believes that?

“There was nothing crooked about that last election!”

It’s getting so lying is the No. 1 means of communication.

The puppy is here to protect me from being censored.

Our friend Caralyn, at beautybeyondbones.com , is the latest to be censored by Facebook–simply for taking a pro-life stance against New York’s new law permitting late-term abortion right up until the moment of birth.

Caralyn posted what she describes as “a passionately pro-life” message on her blog, “Nightmare in New York” (https://beautybeyondbones.com/2019/01/28/andrew-cuomo-nightmare-in-new-york/), on Jan. 28. It was passionate, all right; but it contained no incitement to violence, no profanity, no personal abuse of anyone involved. She merely voiced an opinion shared by tens of millions of Americans. In short, there was nothing there that invited censorship; but Facebook banned her anyway. Four times she tried to advertise her post; four times Facebook shut her down.

“Evil is on the prowl in New York,” she wrote. She was appalled by the enthusiasm with which Gov. Andrew Cuomo signed abortion expansion into law. Cuomo, as she pointed out, is “a professing Catholic”; and she strongly criticized New York Cardinal Timothy Dolan who “has done nothing publicly” to, er, remind Cuomo that what he has advocated is a sin–murder–and dramatically opposed to all Catholic teachings.

What? She’s not allowed to say that? You can think it, but you can’t say it? What kind of public discussion of a controversial issue bans a whole side of the argument?

Doctrinaire “conservatives,” who never seem all that interested in conserving anything, will disagree with me: but I’m now convinced that the social media giants, including Facebook, need to be subjected to some kind of antitrust action. They are functioning as a monopoly, trying to ensure that only Far Left opinions can be published. Given the importance of the social media in what ought to be a public dialogue, it must not be allowed to be a monopoly. Trump administration, we need you to put a stop to this.

If all the news outlets in America were owned by the same few people, and presented only one side of any issue, and stifled all dissent, we would think our country was being very poorly served. That is not what our founders intended when they wrote freedom of the press into the First Amendment.

I can only believe that the left-wing social media resort to censorship because they’re afraid our side will win the argument.