Harvard Research: Religion in America is Getting Stronger

For those of us who missed this, first time out: research by Harvard University and Indiana University at Bloomington finds “religion”–mostly meaning Christianity–in America, contrary to claims by noozies and other motormouths, is not fading away, but getting stronger (https://thefederalist.com/2018/01/22/new-harvard-research-says-u-s-christianity-not-shrinking-growing-stronger/?fbclid=IwAR2XkMLvWJzF3P4lTkrhMg-wSVxzmAdiCKhMoGsjhpNuM9s8U-Tu5n2YX9U#.XH7kV-iIzB6.facebook).

Meanwhile, the latest Pew poll shows some 50% of Americans would like to see “religion” (again, they mostly mean Christianity but for some reason are afraid to say so) play “a greater role” in U.S. society–with 18% opposed. I would like to hear them explain how it would hurt us to live by Christian principles.

Anyway, read the article in The Federalist, it’s really quite heartening and certainly worth another look if you’ve read it already. The research finds “persistent and exceptional intensity” in America’s Christianity, holding steady over the past 50 years.

I think we need to see that as something to build on. Consider how few people actually believe in Far Left Crazy ideas–and how many of those ideas have become public policy, like “gay marriage” and late-term abortion, simply because fanatics pushed them night and day for many years? What might Christians achieve in America, building upon an already broad foundation?

We just have to be careful, before we start building anywhere, that that foundation is Jesus Christ. We all know this, don’t we?–“Except the Lord build the house, they labor in vain that build it” (Psalm 127:1).

A Christian conscience, Christian families, Christian schools, Christian charities, a Christian popular culture–these are what we must build on that one foundation. Some have already built their share of this, and continue building as we speak.

If we would all join in–! I find inspiration in Haggai, Ezra, and Nehemiah: how the remnant of the Jews, released from captivity by King Cyrus, returned to the ruins of Jerusalem and rebuilt the Temple and the walls. What they did, with the Lord’s help, we can do, if God is our strength.

We can do it, if we hear His voice. 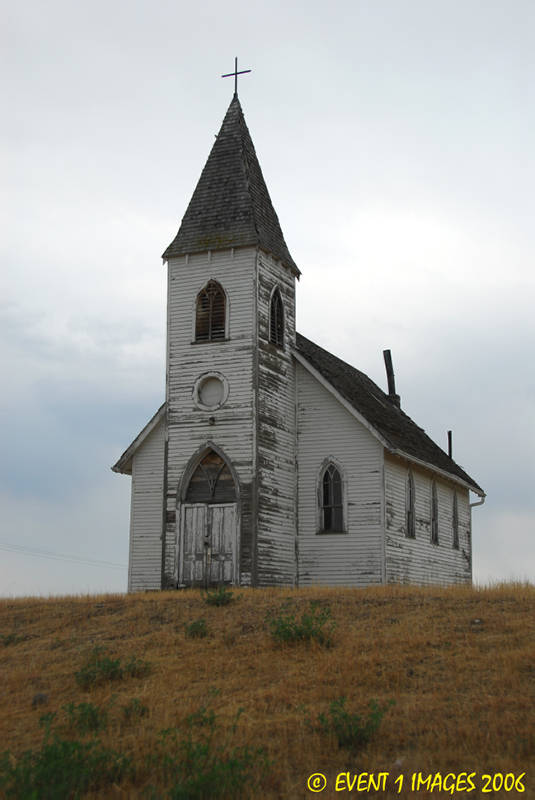 Every year the nooze media delightedly proclaim that Christianity is dying off in America, people are leaving the Church in droves.

Well, if Jesus has left the building, so should you.

Having ceded control of our culture to persons who don’t believe in God but really hate Him anyway, we shouldn’t be surprised at its condition.

The only thing to do is win it back.

Why I Fear for Britain

I try to stay abreast of world events, but I pay particular attention to Canada and Britain. Canada, of course, is right next door. But why Britain? Because, like many Americans, I feel affection and affinity for the Mother Country: we are, as Churchill once said, two countries divided by a common language. But it also seems to me that the ills which affect Britain are common to all the Western countries, including my own; and that things that happen in Britain and Canada wind up happening here, too.

I have never been to England. I watch a great deal of British TV and movies, just about every day. I read a great deal of fiction by British writers, past and present. And I happen to think you can learn a lot about a nation by becoming familiar with its popular culture.

So I fear for the state of Christianity in Britain. What else am I to think, when episode after episode, in show after show, depicts Christians as at best irrelevant, at worst backward, evil, and dangerous? When actors like Hugh Laurie (atheist) and David Suchet (Christian) both say, in interviews, that Christianity in Britain isn’t what it used to be? Why should they lie about it?

As a Christian, I cannot think any good can come to a nation that turns away from Jesus Christ–especially a nation that’s been Christian for some 1,400 years.

Do I take TV shows and crime novels as literal truth? Of course not. Do I believe every article I read in British newspapers online? No, despite what you may have heard. And I do stay in touch with email friends in Britain and Canada.

From all these different sources, I’m getting the same message: Britain is rejecting her Christian heritage, and–like our own–her culture is coarsening, largely as the result of self-destructive leadership.

Of course, if you’re a fan of “gay marriage,” growth of government, multiculturalism, political correctness, speech codes, and all the rest–well, you’re getting it. In all the Western countries you’re getting all that stuff, and then some.

And so I fear for Britain, as I fear for my own country, and for the same reasons. We as nations have sinned, and we need to repent. Instead, our leaders draft and pursue policies which seem to be based on the principle that evil is good, and good is evil; and the people seem content to have it so.

But not all of us.

Threatening Your Neighbor… With Dolls

Here’s a shiny new example from my own neck of the woods: a woman was arrested and charged with harassing her neighbor by planting dolls–yes, dolls–with “vulgar writings” on them, “at or near the victim’s residence on three separate occasions,” to quote the police report ( http://www.mycentraljersey.com/story/news/local/middlesex-county/2015/11/27/elizabeth-man-arrested-alleged-woodbridge-carjacking/76393680/ ). [Note: to find this item, scroll down to where it says “Dunellen.”]

Would you find that menacing? We are not told whether the dolls in question were, well, voodoo dolls, used to put a curse on someone. Just that the dolls had “vulgar writings” on them.

Oh, churches! Yoo-hoo, wakey-wakey… Could you take a little time off deciding what kind of espresso machine to order for your lounge, and devote a few moments to the state of Christianity in today’s America? Pastors, do you have anyone in your congregation who might be into voodoo dolls–and yet still consider herself a Christian in good standing?

I have no idea what it’ll take to wake the churches.