I don’t know when R.J. Rushdoony said this, but he’s right on target now, over 20 years after his death.

No one hates as viciously, as passionately, as single-mindedly as leftids pouring out their vitriol on “haters.” It’s happening as we speak–some of those pro-abortion demon-strators act like they’re possessed.

But we’re “the haters” and they’re not.

Tell us another one.

Here’s what it looks like when they “take over”

When they were handing out stupid pills, this guy was first in line.

“Democrat activist” Scott Dworkin, “a proud member of #TheResistance” (oh, please), has called for President Donald Trump and Vice President Mike Pence to be cast out of office and for Hillary Clinton, the most corrupt woman in the world, to “take over” (https://www.thegatewaypundit.com/2018/07/democrat-activist-calls-for-hillary-clinton-to-take-over-presidency-in-wake-of-trump-putin-summit/).

Did he wake up thinking he lives in Bolivia in 1908? Uh, dude, this is the United States of America and we don’t do that “take over” thing here. As badly as he might want America to be a Third World country, it isn’t. We don’t go in for coups d’etat, short-lived military juntas, firing squads, and all the rest of that cool progressive stuff.

Well, at least his remarks show us how Democrats are thinking, if that’s the word for it, and what they’d like to do if they ever got a chance to do it.

America cannot be great again until the Democrat Party is put out of business. Permanently. 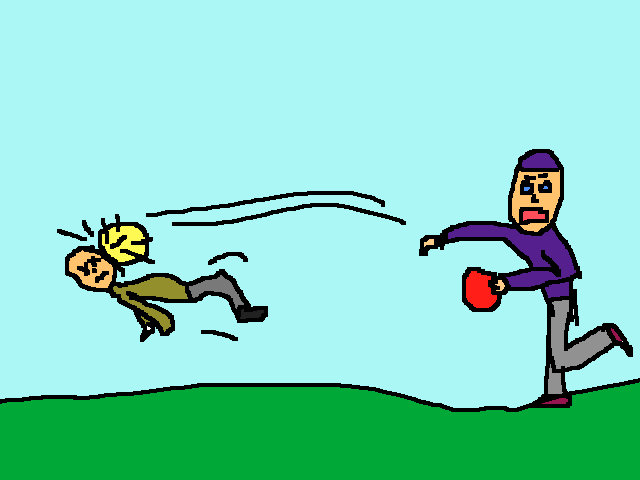 I cant hordly weiht til Next Samaster! Then our Collidge Socile Jutstus Dagree Pogrom it “wil be” Up and runing! and i wil Take “som coarses!! in “fact” I wuold change My Major to Socile Jutstus eccept i has onely “got” 5 more yeeres to go on my Batchler Dagree in Gender Studies so “it” kind of Too “late” to swich.

Insted of jist Sittin In Class Room theese coarses thay wil All “be” out,side and whe wil “get” Creddit for bustin Things up and doing Beet Downs on peple whoo thay Deserf it thare wil Be coarses in Throwing Rocks And Brickes and aslo Settin Things On Fyire!!! That is waht my Prefesser he Calls Instotucional Change! And it wil “make Socile” Jutstus it wil come Warever we reck stufff!!!

We wil aslo De-Manned thare be No More Hetro-sexial and yiu got to be LGTBQC form Now “on!”” Yiu cant be Rihghtchus unles yiu gay or Trans or any Thing but Hetro. And aslo if yiu are Femail yiu cant “be” Rihghtchious and Good unles yiu has a Bortion!

Yiu has got To “be” Carefull thuohgh, i seen one Stodent he got “a” littal over-Doing it and he “went” and Keyed his own Prefessers Car by Mitsteak!! Yiu onely Supossed to Key White Prifflidge cars and aslo Biggit and Racist Cars so he got “in” lots of Trubble!

Now jist yiu wate and See “what” hapens wenn Al the Collidges thay got Socile Justsus Dagree Pogroms! This hole No-good cuontry it wil go “up” in smoak! And than we wil All get Socile Jutstus evry whare!!!