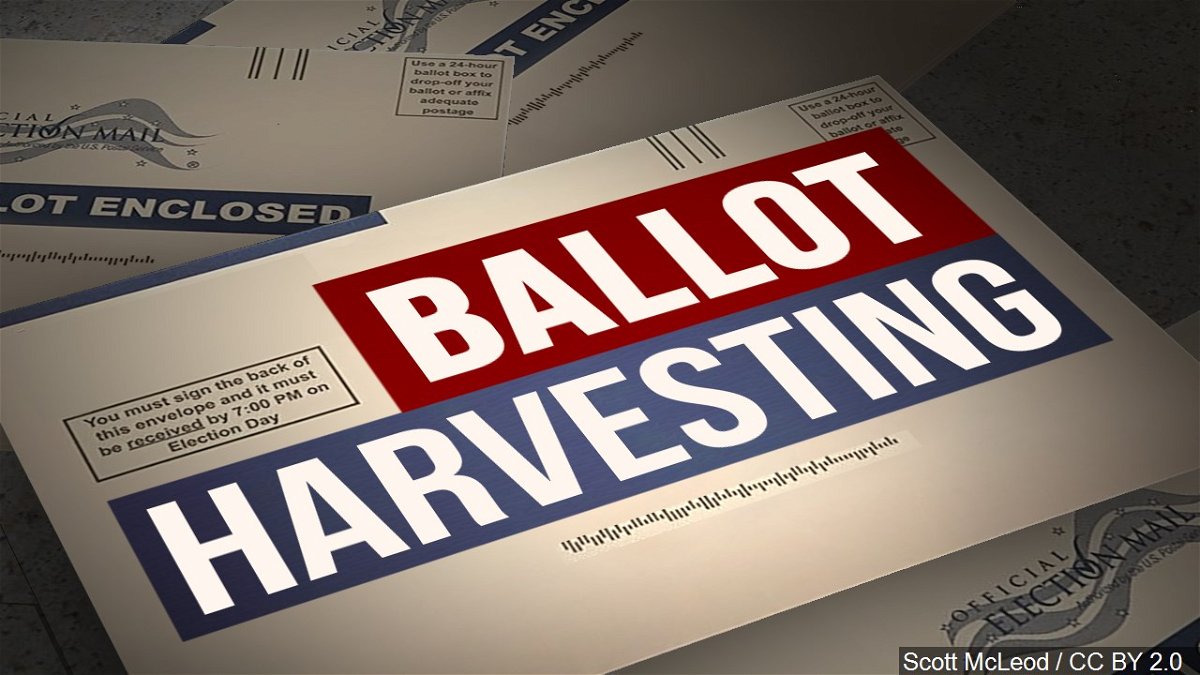 Since the Supreme Court recently upheld Arizona’s voting reforms–to wit, banning ballot harvesting and voting outside one’s home district–Democrats have been on the warpath (https://www.washingtonexaminer.com/news/democrats-to-take-on-supreme-court-after-justices-uphold-arizona-election-laws).

“Ballot harvesting” is the practice of collecting or “harvesting” big bunches of ballots from people who may or may not have actually filled them out themselves; and of course being able to vote outside your home district means you can cheat by voting in several districts on Election Day.

Doddering Dolt and the rest of the Dems in D.C. have called upon Congress to override the Supreme Court’s 6-3 decision by rewriting the Voting Rights Act. They have called the reforms “an attack on democracy.”

Is it ballot harvesting? Showing up at the polls with a fistful of ballots that anyone or no one might’ve signed. That’s what Democrats want to protect.

Every measure taken or proposed to safeguard the integrity of our elections, Democrats oppose.

Hey, it’s them or us. And the sooner we all realize that, the better.