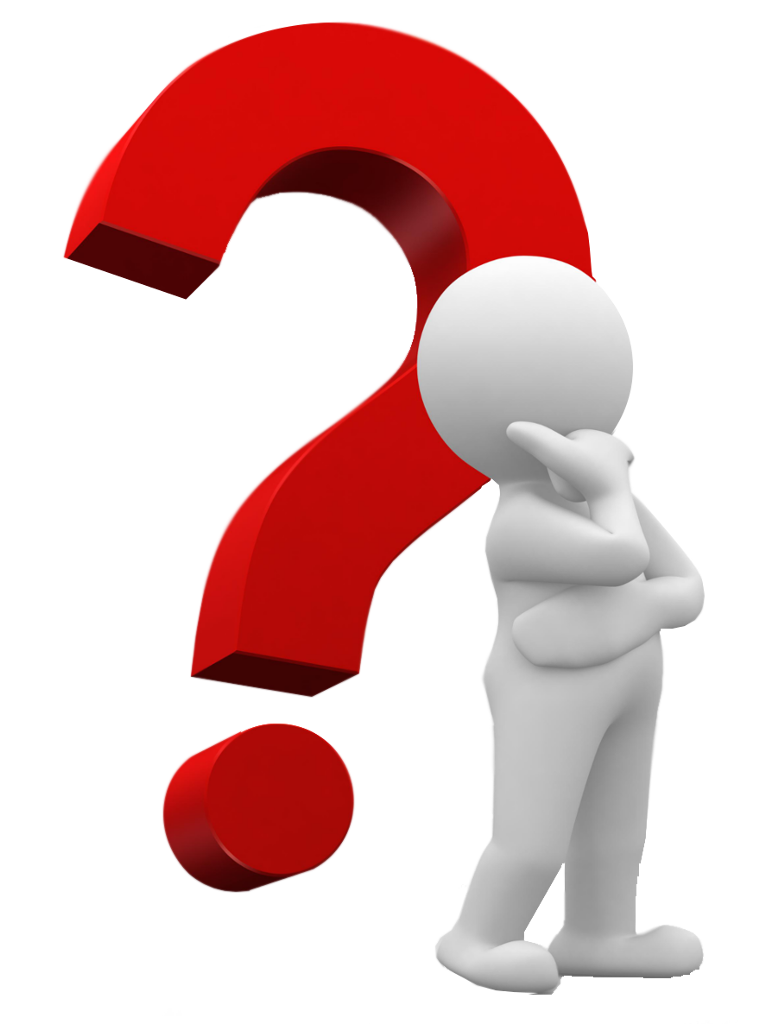 What happens if you share one of my posts on Facebook? Do they keep you out? Does anybody read it?

If a few of you would kindly experiment with that, I’d love to know what happens.

I strongly suspect there’s something interfering with this blog. But there’s been no help for it so far.

Ragnar the Happy Puppy, once a business associate of Byron the Quokka, has found that the “301 Whatsit Permanently Moved” message that used to scuttle my Facebook posts is now gone as mysteriously as it came; and also the little “share” buttons now have numbers in them again (WordPress blames that glitch on Facebook).

I would like to know, now, if my readers are able to share my posts with others on Facebook. I’m sure some of you have given up trying.  But the only way I’ll know if it’s working is for readers to share my posts. The more it gets shared, the higher the little number in the button. Sorry, but that’s about as hi-tech as my language gets.

For that matter, yes, I do know that many of us have learned to despise Facebook, and for good reason. But for the time being, that’s what I have and that’s what I must use.

Meanwhile, I’m short 100 views a day, or more–still haven’t solved that mystery. But if a bunch of you each share two or three posts, at least I’ll know it.

P.S.–Since I wrote this, all the little numbers in the blue buttons have disappeared again. You could just scream.

Meanwhile, Re-Farmer has reported that she was able to share my posts on Facebook if she visited the blog through Google Chrome instead of Firefox. 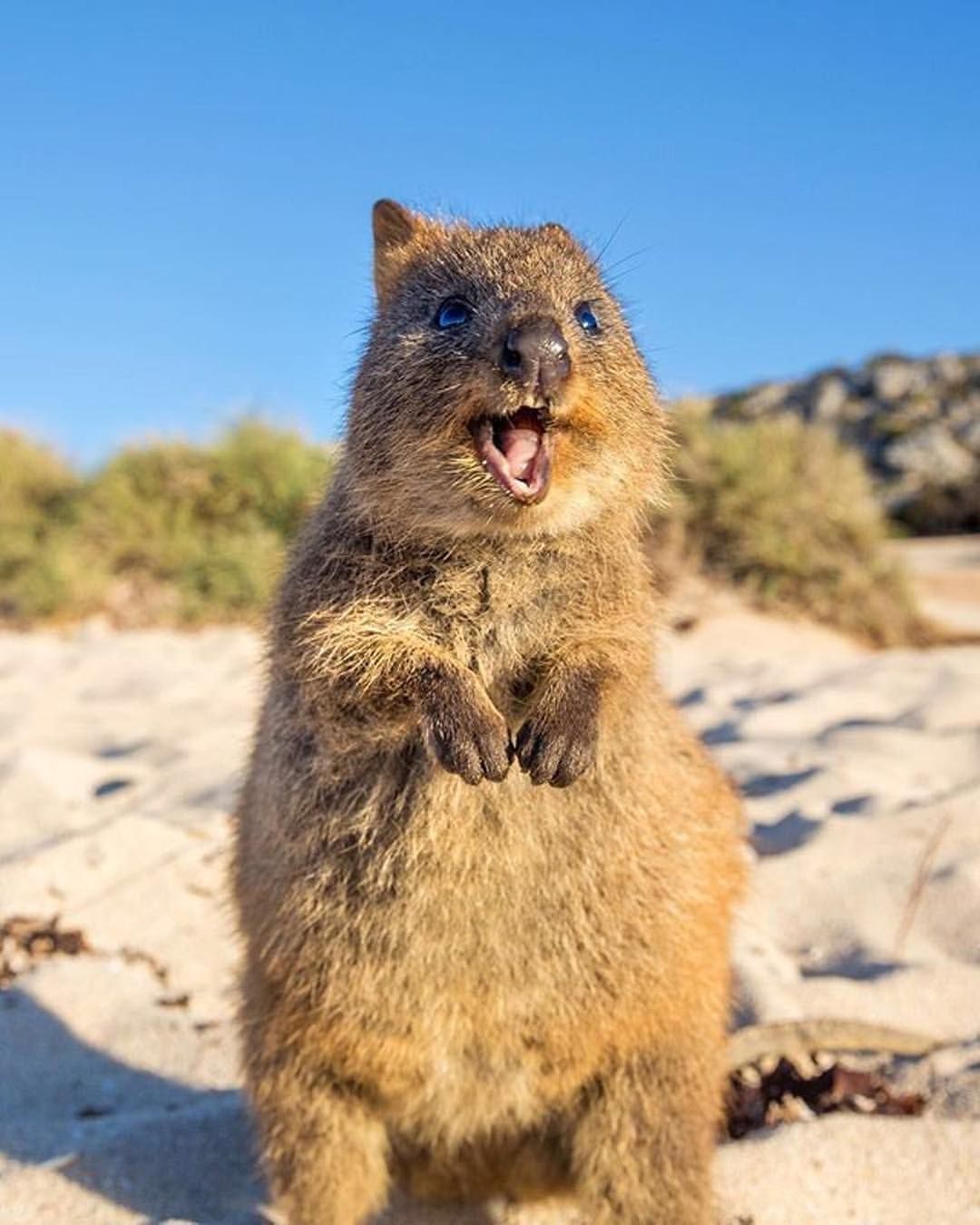 First, there are only 146 comments to go, to reach 65,000 and have a winner in our current comment contest. And this time the grand prize (there he goes again–there’s only one prize) will either be an autographed copy of His Mercy Endureth Forever (first edition, collectors’ item, etc.) or an autographed fli-back paddle ball toy.

Second, I don’t know how, but suddenly that annoying “301 error” message has disappeared from our Facebook posts on Patty’s Facebook page. We’re glad to see it go.

Third–now what was it?–oh, yeah! Quokka University will offer a course on how to read this blog. This is because we’re afraid people are missing special features like Joe Collidge and Oy, Rodney by not backing up a day or two and reading them. You don’t have to read them on the same day they were posted. We’ll also go into the wonderful treasure-trove of the blog archives, going all the way back to late 2011. Do you realize there are literally thousands of blog posts you could read? I’d never do it myself, but it’s all there if you want it.

To attend Quokka University, all you have to do is come to Rottnest Island. There is a rumor that if you close your eyes, click your heels together three times, and bellow out our Latin motto, “Ipso loquitur mannimota,” you will be instantly transported to our campus. I can’t test that because I’m already here. If you can make it work, please let us know! Make sure you tell us where you get transported to. 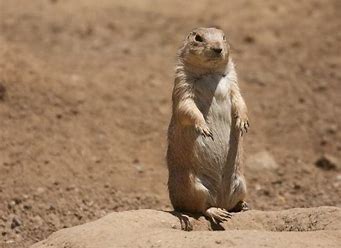 I should’ve stationed a prairie dog on my calendar to squeak out an alarm when a day like this is coming up.

It’s cold and wet outside, but not actually raining (I think), so I’ll have to go out and try to get some work done on my book. We were going to go to the bank today to wrestle with more of Aunt Joan’s financial affairs a year and a half after her death–it just never ends–but Patty was too tired for it this morning. So let’s see if I can do any writing out there.

But first my Facebook share button mysteriously disappeared. Unable to re-connect, I had to contact the WordPress Happiness Engineer. Before he could address the problem, it went away. Just a temporary glitch.

By then I had received a comment from a lib who suggested I just stop blogging altogether because I have “nothing to say”–as opposed to, say, Elizabeth Warren or Nancy Pelosi–and oh, yeah, my Byron the Quokka posts stink, too. After a few minutes I decided to delete her comment. After all, we have a comment contest running and I don’t want a jerk like that to affect the results.

And now to go see if I can dry off my chair.

This past week I’ve been averaging approximately no Facebook referrals per day, and it beats me why. I haven’t been censored–well, what I mean is, no one has told me I’ve been censored.

I wonder: could it be that a whole lot of people have left Facebook, and there’s no one around to do whatever it is that somebody does to create a referral? Could their traffic be that far down? If it is, they’ve got problems.

Anybody heard anything about that? 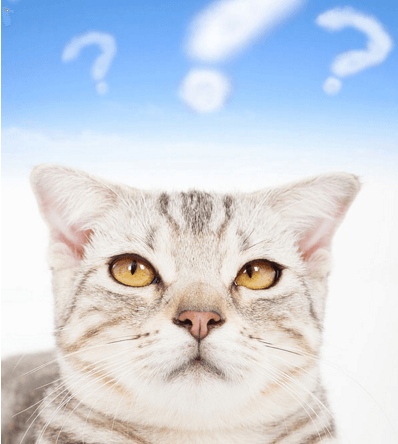 There’s a very odd thing happening here today–not one single Facebook referral. I don’t get it. My posts are all on Patty’s Facebook page. But no referrals. What gives?

Meanwhile, thank you, everybody who’s sent up prayers for me. I’ll be sure to keep you posted. Maybe this affliction will go away as mysteriously as it came. The Lord can do that for us. 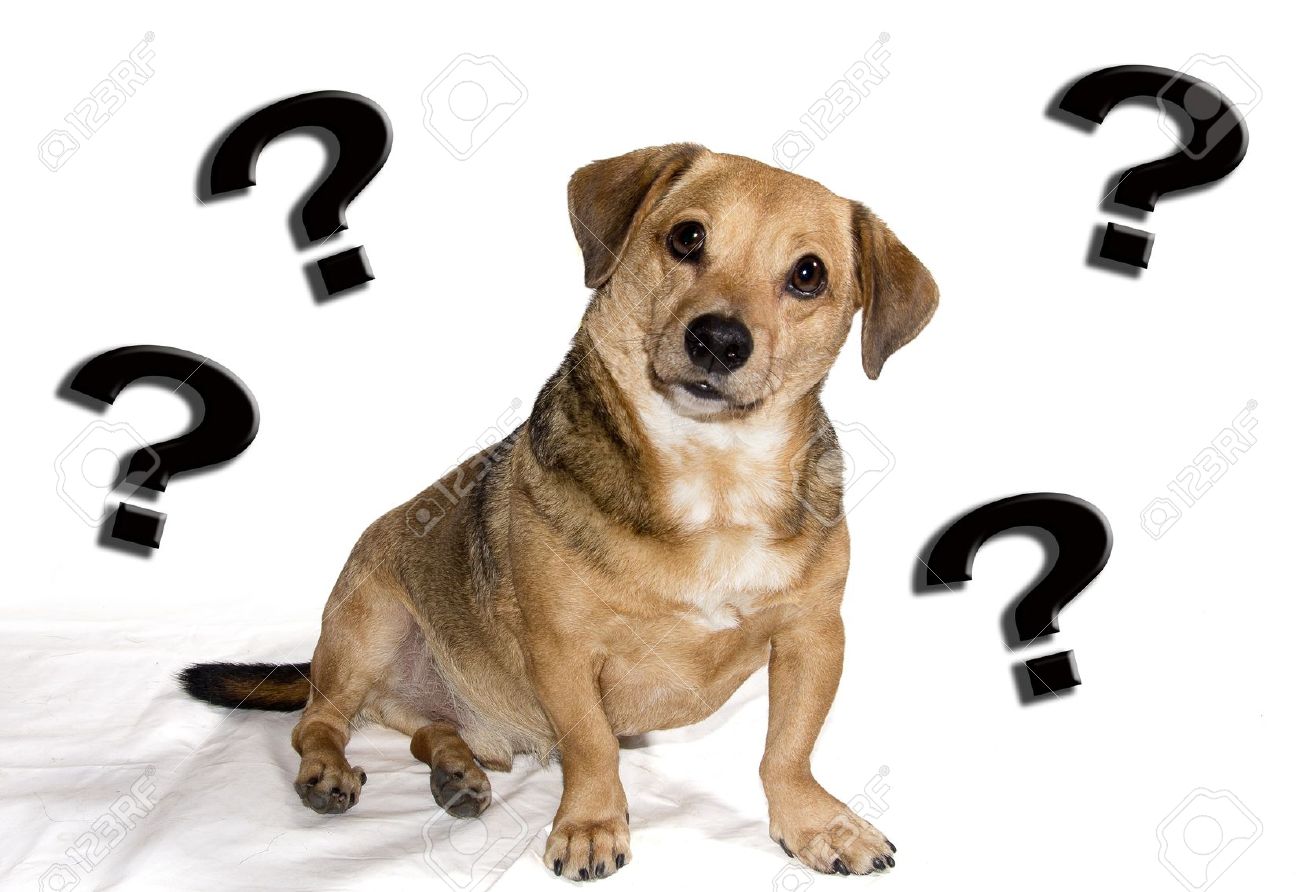 Facebook wouldn’t let me share my previous post, “To Be a Writer–Read!”, and I have no idea why. This box kept coming up, saying I had a link that was blocked. The only link I had was to a picture.

What’s this all about?

Well, let me see if I can post this one. *Sigh*

All of a sudden, again, I’m getting no Facebook referrals. WordPress says I’m still connected to Facebook–but there are no referrals. Was it something I said, that Facebook’s robots didn’t like?

I don’t know, nobody tells me anything. I suppose a few of you could try to do a referral or two, with one of my posts, and see what happens. I’ll let you know if it works.

I wonder if all speech but lib-speech is condemned as “hate speech.”

In January, February, and March I averaged over 500 Facebook referrals to this blog. In April it was down to just a little over 100, and for May it looks like it won’t even reach the 100 mark. This is a hefty chunk of my readership.

I have no idea what has caused this. Okay, The Chicago Tribune was complaining, weeks ago, that Facebook’s new anti-fake news (anti conservative) algorithm had cost the Trib 40% of its online readership; and other big media outlets had similar complaints. But if that were the cause, you’d think Facebook would’ve gotten rid of that algorithm by now.

You will pardon me for not knowing what an “algorithm” is. As near as I can figure out, it’s something in your computer that takes the place of thinking and decision-making.

So, hey out there! Can anybody give me a hint? Do you know of any way I can get my FB referrals back? Please advise!

This month, this humble blog has lost upwards of 20% of its reader traffic–which I’ve put down to referrals from Facebook suddenly drying up for no reason I can discover.

But the Chicago Tribune has lost a lot of traffic, too; and they’re saying it’s because of Facebook censoring much of their content as “fake news” ( http://www.breitbart.com/tech/2017/04/19/chicago-tribune-accuses-facebook-fake-news-killing-web-traffic/). So it turns out I’m not the only one.

I’ve been reading reports from various media sources, and some of them are saying that Facebook has censored links to major conservative news sites, like Drudge and Breitbart, and is also experimenting with some means of flagging certain items as “satire,” and hence not to be believed. Killjoys.

Here we link to articles in Drudge or Breitbart rather often, and I’ve been known to cook up a satirical piece now and then. Well, all right–a bit more than now and then.

But does this explain where all my referrals have disappeared to? I don’t know: I don’t understand computer stuff well enough to make sense of these reports.

I must admit, though, to a certain satisfaction in seeing big fat liberal news media complaining that now their stuff is getting censored, too. Like, who was it that wanted all this censorship in the first place? Who was doing the loudest hissing and moaning about “fake news”? They asked for censorship, they got it, and it turned around and bit them. (Not a dry eye in the house!)

None of which gets my referrals back, or restores my viewership to what it had been for five months in a row until this month came along.

If any of you out there are Facebook-savvy, please enlighten us.