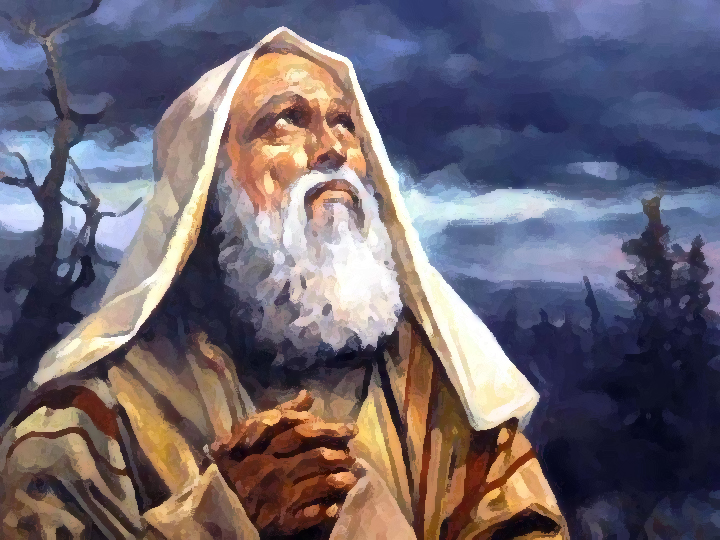 I think the very hardest thing in Christianity is to hold onto one’s faith in all God’s actions. That whatever happens, even exceedingly bad things, “We must believe,” writes Mark Rushdoony, “that God is good.”

So we need to say, as Abraham said, “Shall not the judge of all the earth do right?” (Genesis 18:25). Abraham earnestly wished God to spare the city of Sodom, for his nephew Lot’s sake, who lived there; but he was prepared to believe in the righteousness of any step God chose to take.

That’s hard. It requires a degree of humility that doesn’t come natural to us.

We can start by praying for it. 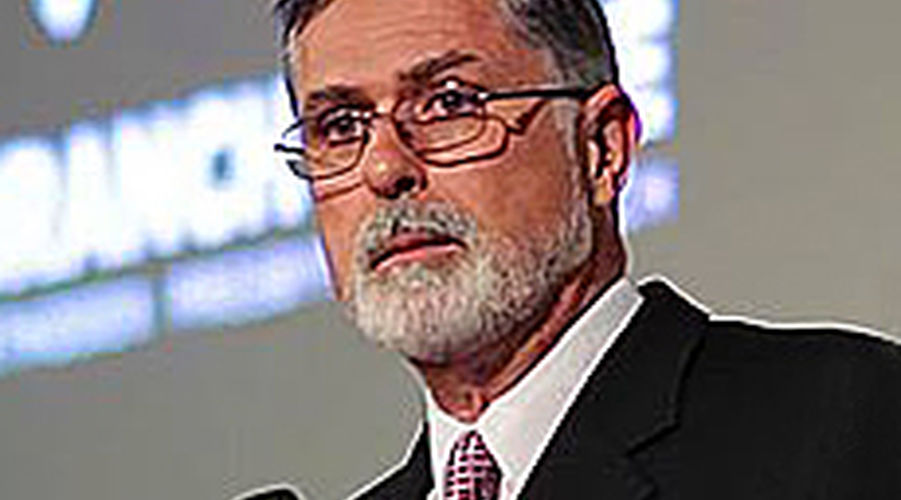 Here’s a thoughtful essay by Mark Rushdoony, analyzing the deep divisions that afflict “a nation running from Christianity.”

“We have a great deal of historical and contemporary evidence that the democratic process has always been infected with, if not controlled by, blatant lies and fraud,” Mark writes. “Confidence in [our] institutions is now incredibly low.”

People who reject God wind up needing, desperately, to replace Him. Thrown onto their own sinful resources without the guidance of Scripture, when they run from Christianity, they run off in all different directions.

As James Madison would have said, “democracy” is a very poor substitute for justice. 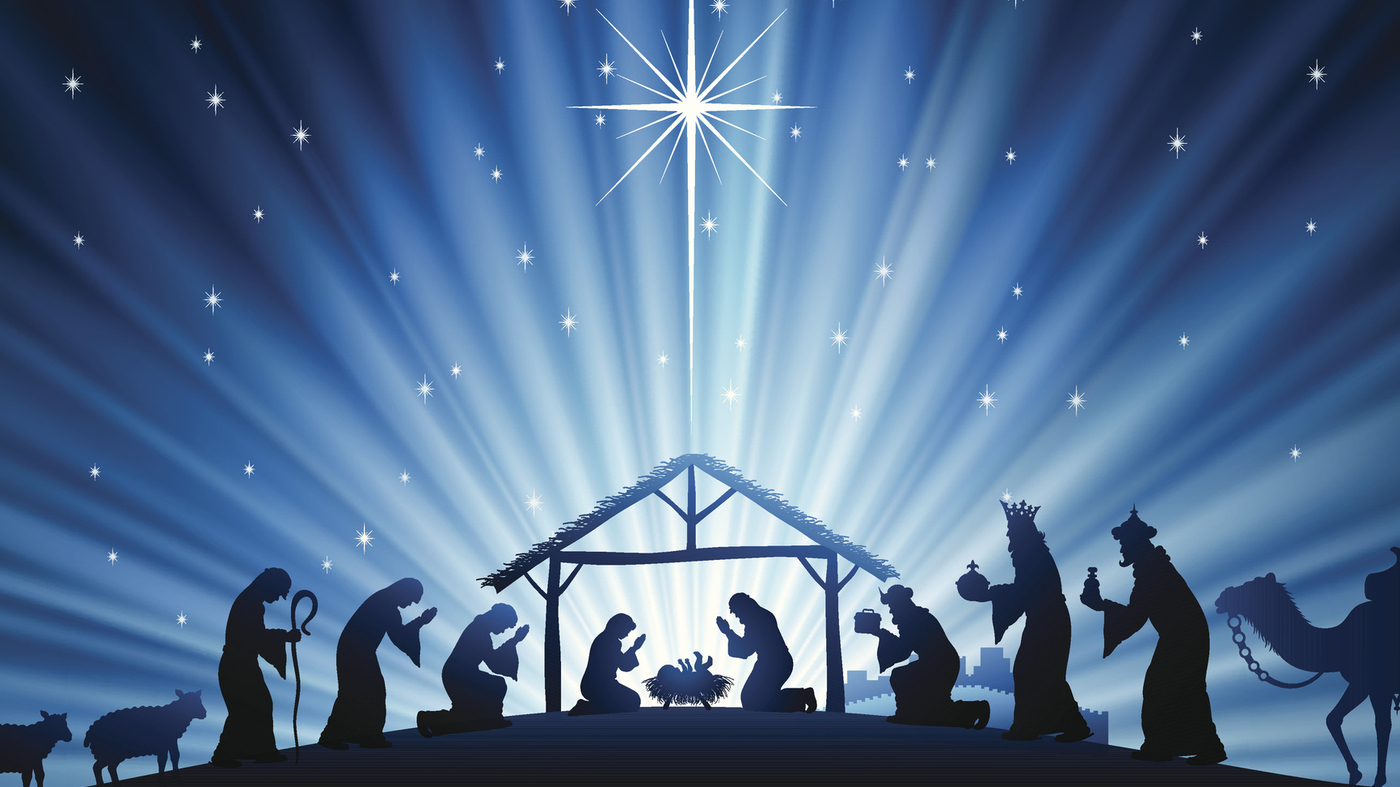 Mark Rushdoony has an answer for those who look at the state of the world, despair of the gospel, and say “Just look around you.”

All right: look. “Yet what do we see each Christmas? The world must stop and recognize the impact of Jesus Christ on history.”

It’s a short little essay, brief but to the point. For me to say more would spoil it. 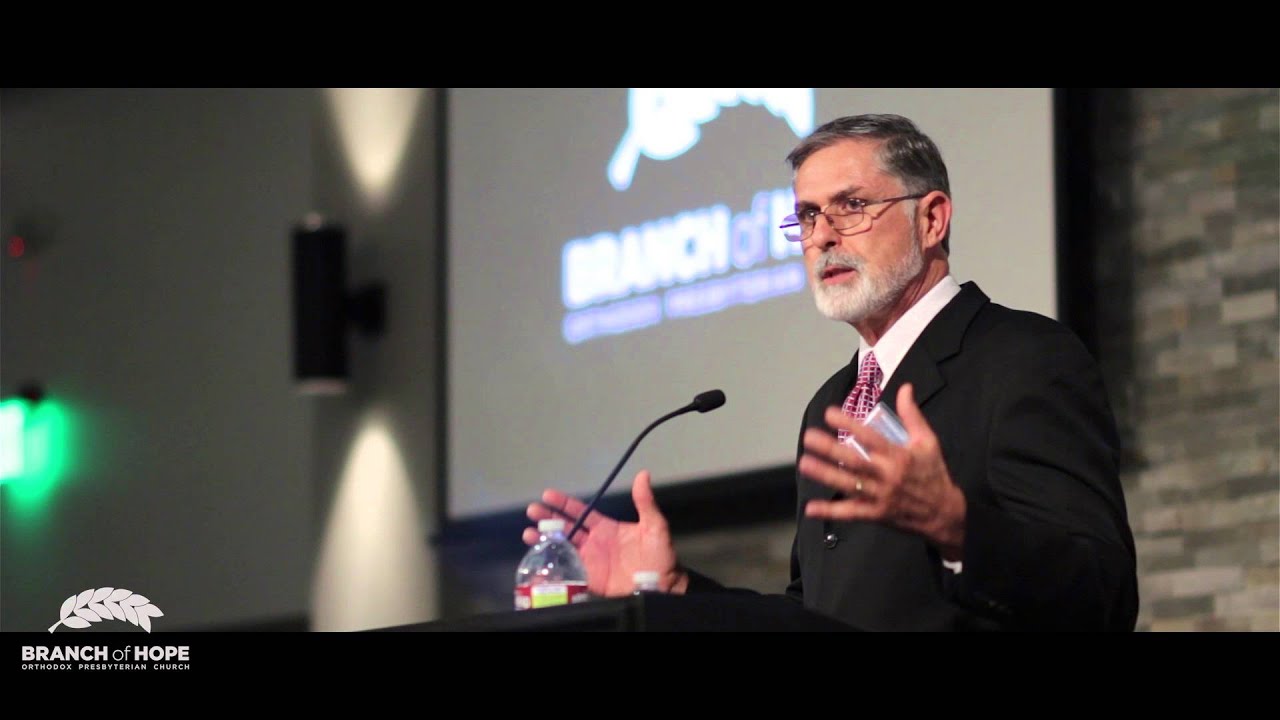 This is a sobering thought. Regardless of how the 2020 presidential election is finally decided, America will still be deep in debt with no apparent way to pay it off.

Did we get here by overzealously following God’s laws, Christ’s teachings?

No. We got here by doing what we wanted, when we wanted. We got here by allowing government to mutate into a kind of idol that must be appeased incessantly: the pseudo-religion that R.J. Rushdoony called statism.

Only faith will guide us back to sanity. 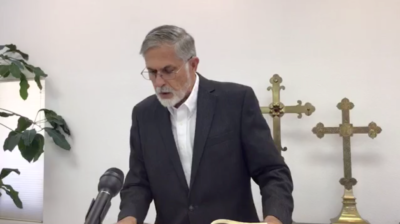 I’ve always found it difficult to understand the Bible’s instruction to us to “walk by faith and not by sight.” How do you do that?

In Walking By Faith When We See Only Problems, Mark Rushdoony tackles that hard question.

Walking just by sight, “we see one mess after another.” That’s for sure. You can’t even talk sports or the weather anymore without igniting a political argument. Statism, as R.J. Rushdoony so often observed, is in its death throes–which means something will have to replace it.

God’s Kingdom is forever, and will replace all worldly kingdoms.

Mark Rushdoony has hit the bullseye with this one. Humanism always leads to statism.

Humanists get rid of God, leaving the state–that is, themselves–as the highest possible authority. I know it’s hard to account for what happens next without a concept of Original Sin–but as Christians we have that concept, so we can understand humanism’s inevitable drift into tyranny. The alternative, with every fat-head parading around as his own god, can only be anarchy; but they can’t keep that going for any length of time.

Mark puts it in a nutshell: “The problem is too much power.”

Build the state down, not up!

Our liberties depend on it. 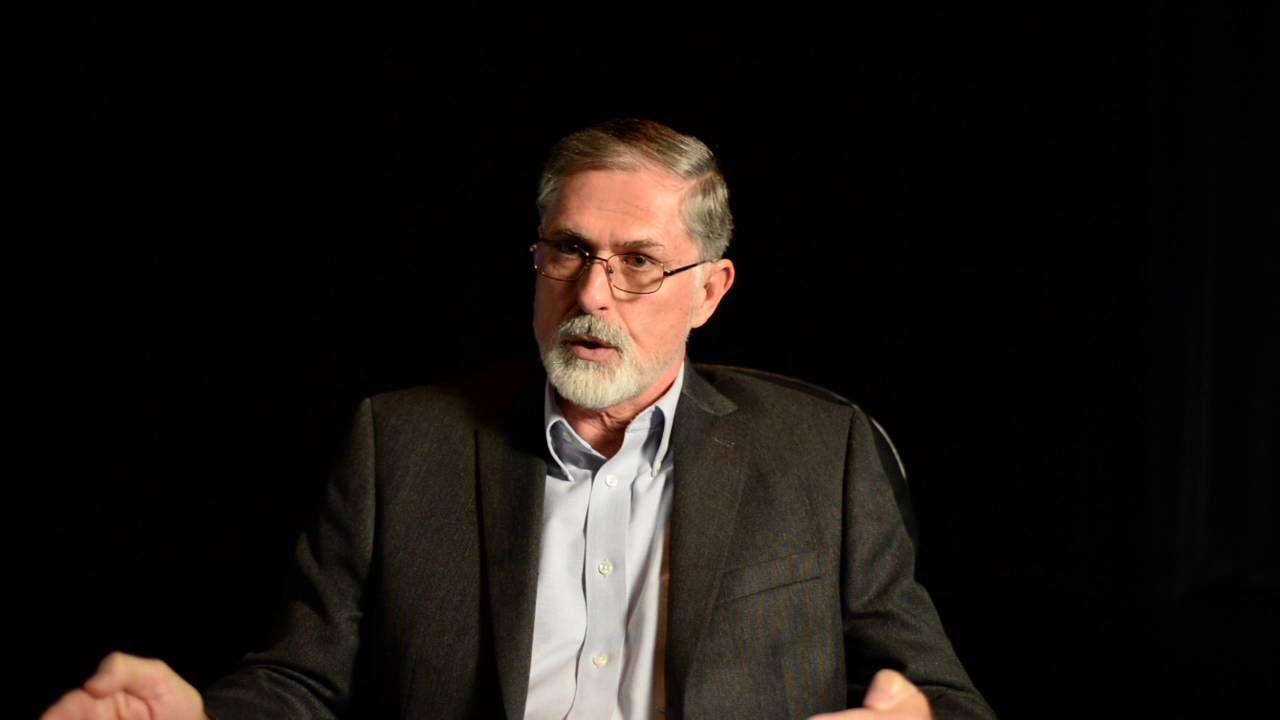 Mark Rushdoony wrote this piece to highlight the errors of an “abstract theology.”

So what’s wrong with abstract theology? Two things: 1) God is real–not an abstraction, or a concept; and 2) God is not only real: He is a person. We are individual persons because God is a person and He created us in His image.

It’s easy to say “God is a person,” but it’s worth taking time to think about it. This is an astounding thing to realize! Nothing else we say or think about God makes any sense apart from the realization that God is a person. With all that that implies.

And if the very idea of a Person with infinite power and perfect knowledge doesn’t provoke in you a healthy sense of fear… you need to think about it longer. 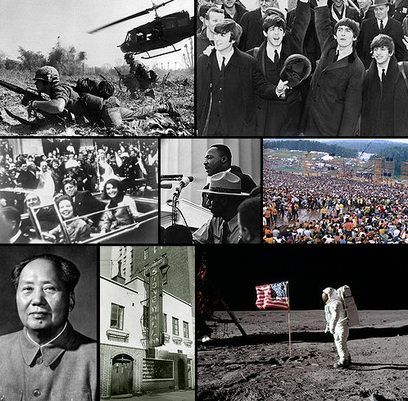 We’ve had crazy times in our country before. When the Chalcedon Foundation was founded in 1965, we were only halfway through those crazy Sixties and it was going to get much worse before it got better.

But we, as Christian reconstructionists, take the long view.

In Mark Rushdoony’s new essay, The Path Forward, we see there are no quick fixes, no short-term answers. We have to rebuild Christian civilization and culture even as the bad guys are doing everything they can to tear it down.

The belief that must sustain us is this: Jesus Christ is Lord of heaven and earth now. Not tomorrow, not next year, not a hundred years hence–but now. He is Lord now. And as such His victory is certain.

And we want to be in that number, when the saints go marching in!

This essay by Mark Rushdoony, “How Liberty is a Result of the Gospel,” appeared in Chalcedon’s magazine in 2013.

But freedom in Christ, the freedom we receive when God in His grace drops the charges against us because Christ has paid our penalty, is transformative.

“The only way to change a culture,” Mark writes, “is by changing men, and this is only possible through the transforming power of the gospel of Jesus Christ.”