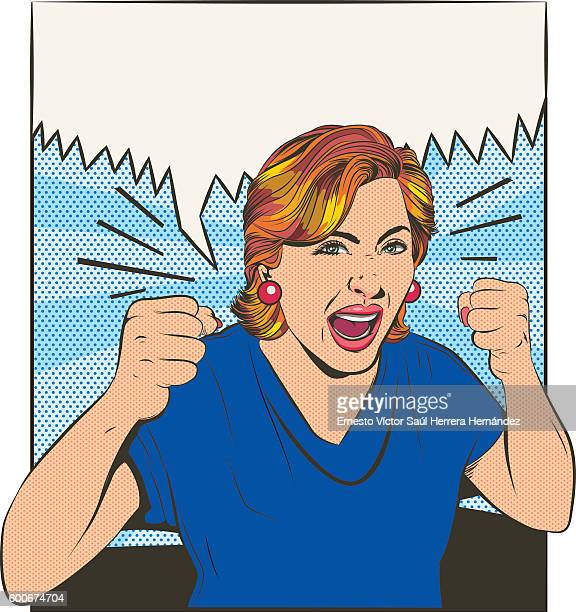 Here’s a novel way to start a new year!

A Florida woman was arrested last week when she threatened employees at a McDonald’s stand because they wouldn’t give her free dipping sauce (https://nypost.com/2020/01/07/florida-woman-arrested-for-threatening-to-get-mcdonalds-sauce-by-any-means-necessary/), declaring that she would use “any means necessary” to get it. Her tantrum frightened the crew enough to make them call the police–who had to carry her out to the squad car.

The dipping sauce in question would have cost her an extra 25 cents. So for 25 cents she went off her rocker. Apparently paying an extra quarter wasn’t included in “any means necessary.” Good thing she wasn’t armed.

The incident happened at around 4 a.m. New Year’s morning.

We’re seeing a lot of this lately, individuals blowing their stacks for incredibly trivial reasons. What is driving this?

This is our post-Christian loony-tunes participation-trophy culture melting down.

Kill the culture, and it’ll kill you back.

So how’s that wonderful post-Christian culture working out for us?

In Auburn, Washington, a couple of “youths”–the attached video will make it clear what that’s a euphemism for–robbed a convenience store at a Shell station after the clerk suddenly suffered a heart attack and collapsed to the floor (https://www.breitbart.com/video/2018/09/12/watch-teens-rob-store-after-watching-clerk-suffer-heart-attack/). It took the youths only a moment to decide to jump over the counter and rob the cash register.

They made no attempt to summon help for the stricken clerk.

The incident was captured on the store’s surveillance camera. Click the link to watch the video. Police shouldn’t find it difficult to find and bust the robbers, if they try.

The clerk is now in a hospital, on life support. Had any of the “youths” called for an ambulance right away, the man’s chances of survival might be better.

The question is: Who is training these children? Who has permitted them to grow up into heartless, cruel, moral imbeciles?

God help us if we won’t help each other.

Someone is building a world that won’t be very nice, or safe, to live in. But that’s the kind of world you get when God’s laws are ignored.

One of the reasons why I’m a Christian instead of an atheist is that I can see with my own eyes how “post-Christian culture” is melting down the world I live in. Much if this demolition is performed by government, when it’s controlled by liberals.

Here’s a little bit more damage they were doing in Louisiana a few years ago. At the time I got trolled pretty good for writing about it.

No one has ever explained why anything like this is a good idea.

What is it about false gods, that they always demand human sacrifice? And what is it about their worshipers, that someone’s always willing to perform it–at someone else’s expense, of course?

Here, the false god is a cartoon character, “Slender Man”–sort of a monster made up for the Internet.

Obviously our schools and our culture are doing a fantastic job of protecting children from Jesus Christ.