The Far Left satraps in California have practically banned Thanksgiving, heaping restrictions on it till you can barely see it; and you know, you absolutely know, their hearts are set on banning Christmas.

Again–this is a time for Christians to sing louder. All of us together! In and out of church!

Our sins have landed us in this predicament–lorded over by sinners even worse than ourselves. Turning away from our sins and turning to the Lord will get us out of it.

Sing louder! Moses said, “Who is on the Lord’s side? Let him come to me.” Hear him. 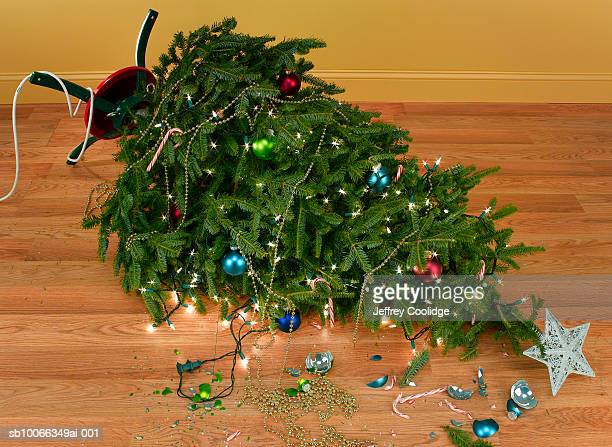 Whell nhow i undder-stand wye Jane Fonder she says “the” Vyris “it” “is” our Frend!!! Becose it whil finely Let “us” get ridd “Of” Chrissmiss!!!!!

Czech it Out!! Thare woont be no Santy Claws in nun “of” The stoars this yeer on accownt “of” evry Boddy thay al gets Sick And Die ((!)) iff thay gets two Close “to” eech Other,, unlest “thay” Are dooing Piecefull Protest and seting stufff On Fire!!!! The Vyris it knows! not to Hurt no one whoo is Riotting for Socile Jutstus!!!!!!!

Sea, Chrissmiss it is Hat Speach becose its fore chrisschins and its Got Jesus In It!!!!!! Jesus he “Is” “the” Biggist Hater Biggit of themb all!!!!!!!! Reely thare “is” No Poynt in Banning Evry-Thing unlest yiu aslo Ban Jesus!! and the Bybble!!!! And it is a goood Thing for yiu that yiu got al us Interllecturals to axplane it too yiu becose stopid peeple “whoo” are Not In Collidge thay cant Think “strait”!”! thay doughnt Unnder-Stand nothing!!!!!

So thiss yeer at Our End “of” Yeer Hollowday Praty we are goingto Warship the Vyris and sing Covid carals!!!!! and nhow that we gloode the Hed back on our Statchew of Pressadint Obamma we can Warship himb tooo!!!!!!!!!!

(Special thanks to Phoebe for requesting this carol just as I was about to write this post–she must have read my mind: God Rest Ye Merry Gentlemen, performed the old-fashioned way by Maddy Prior and the Carnival Band.)

Leftids have been trying to get rid of Christmas for years; and this year, their friend the COVID virus might provide them with the means to do it.

Yesterday we learned a new word: “whisper-singing.” They’ll let you sing Christmas carols–but only if you keep your face mask on, and sing in a whisper.

And we learned a new term, too. Now liberals are speaking of Christmas not as Christmas, but as a super-generic “End of Year Holiday.”

Are we seeing a pattern here?

Well, it’s up to us whether we take this lying down. The alternative is to celebrate Christmas with all our hearts and dare the villains to arrest us–for having Christmas!

As I once heard a wise woman say on Christian radio: when things look bad.,.. sing louder!

They still don’t have a clue why they lost the presidency, both houses of Congress, 14 governorships, and a big bunch of state legislatures.

The Hillsboro, Oregon, school district recently banned “all religious-themed [Christmas] decorations, including Santa Claus,” who, last time I looked, is not actually in the Bible (http://www.aol.com/article/news/2016/12/02/school-district-bans-santa-claus-from-classrooms/21619262/?icid=maing-grid7%7Cmain5%7Cdl1%7Csec3_lnk3%26pLid%3D162657855_htmlws-main-nb ).

Why? You can’t have Christmas because you gotta bow to the “diverse perspectives and beliefs of our community.” The two atheists and three Moslems get respect, but a thousand Christians don’t.

Although we do have to be careful here, because liberals just love to blame Muslims for their desire and decision to ban Christmas: they’ve done it before and they’ll do it again. They hear one atheist grumble, and that’s all they need.

Naturally when this high-handed and fat-headed decision was announced, there was a social media firestorm as normal people recoiled in disgust, so naturally the “educators” backed down a bit and said they’d only be “policing” classroom Christmas decorations if they were “over the top”?

Over the top? What does that mean? Why don’t they tell us precisely what that means?

Well, enjoy it, pipsqueaks, while you’ve still got it. Your days of pushing us around are coming to an end. If President Trump doesn’t smack you down, the American people will find someone who will.