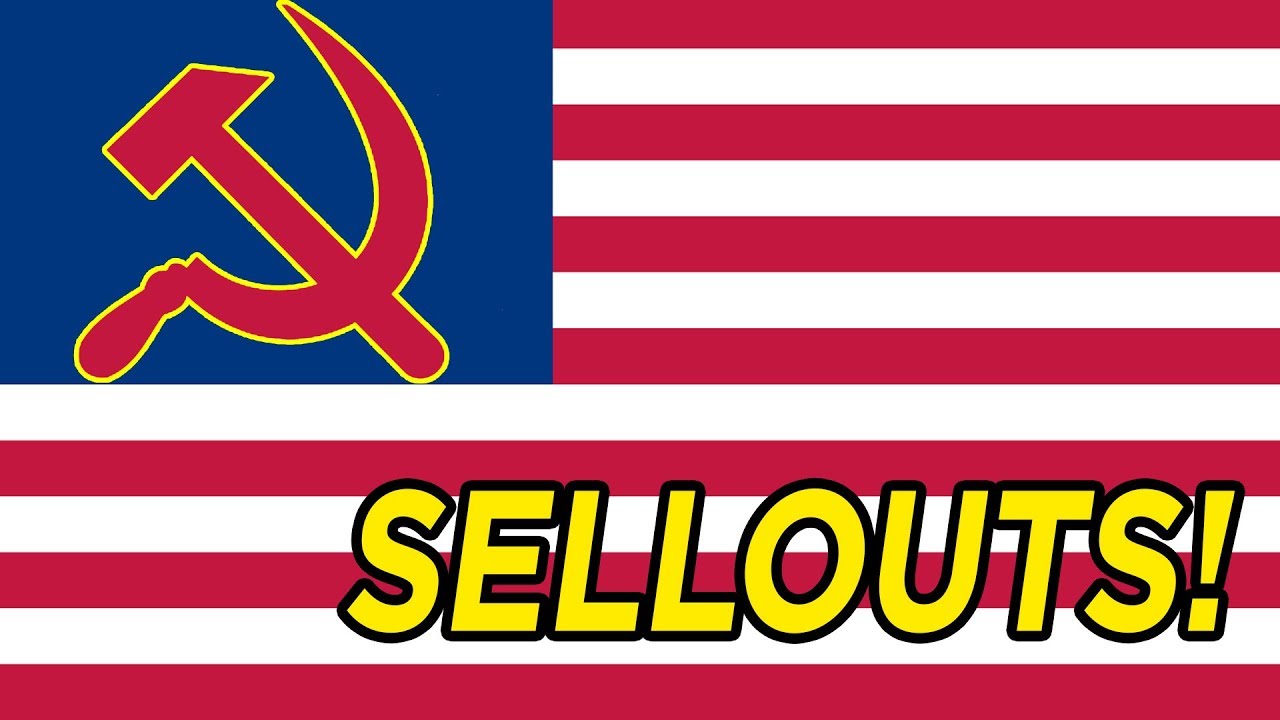 The earth is the LORD’S, and the fullness thereof; the world, and they that dwell therein. —Psalm 24:1

Dr. Joseph Mercola has gone to a lot of work to warn us of the dangers of all-seeing technology that could eventually coerce us out of any semblance of personal liberty (https://articles.mercola.com/sites/articles/archive/2020/02/12/google-social-credit-system.aspx).

The model we should fear, he says, is China’s “social credit system,” in which everyone in China is surveilled, constantly, by cameras and other devices, and points are awarded or subtracted according to the individual’s behavior. Your resulting “social credit rating” determines what you will be allowed to do–where you can go, how you get there, what you can buy, etc. That system of total coercion is enabled by modern technology, much of it provided by Google. And by 2021, he estimates, a billion cameras, worldwide, will be watching and judging whole populations.

With the aid of “video analytic software and artificial intelligence” (we’ve warned you about that, haven’t we?), governments can watch their population all day, every day–even when you think you’re safe in the privacy of your home. There’s even a prospect of “preventive policing”–compiling so much information on individuals, that law enforcement will be able to accurately predict when someone will commit a crime, and arrest him for it before he can commit it. “I’m here in prison because they said I was gonna rob a liquor store…”

This massive apparatus of surveillance is supposedly going to be used for crime detection and prevention. Wouldn’t that be great–no more crime? But of course the definition of “crime” can be made exceedingly broad.

Thanks to surveillance technology and networking, if you were to commit a “crime” while at a restaurant–say, get into a heated argument with a waiter–the network can see to it that you’re banned from every restaurant, everywhere. And because these punishments are imposed outside of a court of law, by private agencies, you won’t be able to appeal them. No hope of getting your ban lifted.

China’s social credit system, which tracks even the most trivial infractions–“loitering,” for instance: whatever that may be–also imposes some of the most creative punishments. Have you jaywalked? They’ll confiscate your canary. I know, that sounds like a joke; but they’re not joking. Taking away someone’s beloved pet–well, that’ll learn ’em.

Here in what we still call “the free world,” Google is already collecting all sorts of data from users, without their knowledge or consent, and we cannot be sure what they do with it. Sell it to advertisers, probably. But it can also be passed on to police, the IRS, a political action committee–to anyone.

Readers of the Bible will be quick to see in this “the mark of the Beast,” in Revelation. And he causeth all, both small and great, rich and poor, free and bond, to receive a mark in their right hand, or in their foreheads: and that no man might buy or sell, save he had the mark, or the name of the beast, or the number of his name (Revelation 13: 16-17).

With or Without Our Consent

It’s hard to imagine the American people consenting to such a regime as this, which would keep them all their lives in a kind of perpetual childhood, with every action, every word, subject to reward or punishment by all-powerful adults. In communist China, of course, no one in government worries about consent. There the argument is “Do as we say, or we’ll kill you.” But here? Could we really have this here?

But then Google and its partners are not asking for our consent, are they? They’re just going ahead and doing it. And so far our elected representatives, and our courts, charged with the duty of protecting our liberties, don’t seem to have noticed.

The earth is the Lord’s, not theirs. This will go only as far as a righteous, sovereign God permits it. And we see in Revelation that He has already determined how to deal with it.

Meanwhile, counter-invasive technology is being developed, and some is already available. Dr. Mercola provides a list of examples.

But God’s people are commanded by Christ to “occupy until I come.” We are to create strong Christian families, provide our children with a solid Christian education, live by God’s laws as best we can, pray unceasingly, proclaim the truth of God’s Word–and put our heads down and work, each in his or her own way, for Christ’s Kingdom.

Not wish, but work. 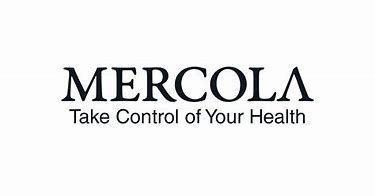 When Fools Play God, You Get Measles

“Sorry, we can’t stay and smite you, we’ve gotta get outta here–Measles is comin’ to town!”

Why are the nooze media and certain politicians fear-mongering about measles and demanding that everyone be forced to get a measles vaccine? Why are we hearing about this supposed measles apocalypse and seeing them introduce bills to wipe out religious and conscientious exemptions?

Dr. Mercola has a fascinating article about this:

When I was a boy, practically everyone got measles. I didn’t, but my brother and sister did and we all had to be quarantined. Everybody got it, but nobody died. But now we’re being told “measles kills,” and local “outbreaks” are being blamed on unvaccinated persons–with demands from the nooze media and politicians that these persons be punished for putting life on earth at risk, or something.

Some highlights from Dr. Mercola’s article:

*There is a history of measles vaccine failures reported in the science and medical literature.

*Suddenly all the powers that be believe that measles is a terrible threat and the vaccine is “very safe and effective,” despite evidence to the contrary.

My conclusion is that they’re fooling around with this, playing God, and making the problem a great deal worse than it was.

But that’s part of utopian humanist ideology–which requires Science and the State to do all those things that God was supposed to do but didn’t because He doesn’t exist: but never mind, we, The Smartest People In The World, we will wipe out disease and poverty and war! Four horsemen, we’ve got you in our crosshairs!

And all they ever do is make things worse.

Is there anybody who does not want to find cures for cancer, HIV, diabetes, and other so far incurable diseases? Really bad diseases, that can kill you?

Probably not. But next question: how far are we willing to go, to get those cures?

Dr. Mercola reports on new “gene-editing technology” that seems to offer real hope of curing terrible diseases… and is also a mine field strewn with unintended consequences and prospects for disaster (http://articles.mercola.com/sites/articles/archive/2017/06/13/crispr-gene-editing-dangers.aspx?utm_source=dnl&utm_medium=email&utm_content=art3&utm_campaign=20170613Z1_UCM&et_cid=DM147520&et_rid=2042432193).

It turns out to be not quite so easy as they thought. Testing on mice showed these procedures brought in “more than 100 additional deletions and insertions”–whoa! that means stuff taken out that they didn’t mean to take out, and stuff put in that they didn’t mean to put in–“and more than 1,500 single-nucleotide mutations.” Does that sound good to you? It doesn’t sound too good to me!

So, OK, we’re gonna “cut and paste your DNA” and maybe nothing  but good will happen, and maybe not. We might be tempted to try to make designer babies, and next thing you know, we’ve unleashed some unimagined horror on the world.

But, oh, boy–to pursue that course without humility! We are not going to be able to abolish disease and death, any more than we can abolish war or injustice–because we are not God. God will do those things, not us. We can only try our best to make the world a little better, a little less terrible: and that, by God’s grace and with His help, we can do. Only a fool would deny that medical science has made great strides since the 19th century.

But what we might call “moral science” sure as shootin’ hasn’t! How much power do we want to put in the hands of moral imbeciles?

Some folks out there need to re-visit Jurassic Park.