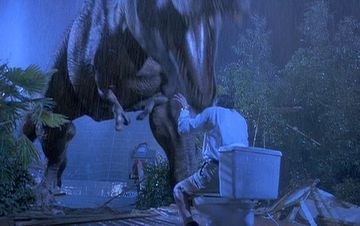 According to an unreliable source, this was the original Jurassic Park, before they put all those silly dinosaurs in it. They had to change it because focus-group audiences found the giant cats  too scary.

It is said that Roy Chapman Andrews’ 1922 Central Asia Expedition, for the American Museum of Natural History, actually found colossal fossils of gigantic cats from the age of the dinosaurs, hundreds of them littering the barren Gobi Desert–wait a minute. Did I just say “littering”?

I wonder why I said that.

I’ve been thinking about this for days. Maybe it’ll grow into a Newswithviews column. Maybe your comments will inspire me. Pitch in, everybody.

When Jeff Goldblum as Ian Malcolm in Jurassic Park says “Boy, do I hate being right all the time,” he’s talking about his repeated warnings that the dinosaur park is going to fail spectacularly–and of course he’s right. Everything goes wrong.

As Christians we’re expected to know that God is in control of His creation. We’re lucky if we can control ourselves for five minutes, never mind managing the world.

But the delusion of this age is the illusion of control, the old con game Satan ran on Eve, “Ye shall be as gods.” In fact, think the fat-heads who believe this, they’d better be as gods because the real God does not exist, it’s all up to them to keep the planet spinning, etc. All up to them! And these are people who’d be hard-put to organize a game of hopscotch.

Rather than suffer the shock of coming to grips with their limitations, control freaks just think bigger and bigger. A lousy dinosaur park? Peanuts! They’re after global government. They aspire to micro-manage the climate. They’ll do all those things God should’ve done, but couldn’t–end war, end poverty, no more disease, everybody equal, free college education, blah-blah.

If that doesn’t scare you, what will? “Maybe we used too much frog DNA…”

The Nuffield Council on Bioethics has said it’s okay for scientists to proceed with work on “genome editing” of human babies, to produce what we might call “designer babies” or “GMO babies” (https://www.theguardian.com/science/2018/jul/17/genetically-modified-babies-given-go-ahead-by-uk-ethics-body). Or even “Franken-babies.”

Get this: Go ahead, said the council, “if it was in the future child’s interest and did not add to the kinds of inequality that already divide society.”

What? What are they talking about? Are these people quite all there? Like, it’s okay to genetically mess around with a baby as long as it doesn’t make him “better” than others, in some way, any way? Well, if it doesn’t, then why the devil do it? Or maybe for every “improvement” the genetic editors make, they’d have to “dis-improve” the baby somewhere else. “We’re going to make your baby very intelligent, Mrs. Windsor, but we don’t want to leave others feeling that they’re not equal to him–so we’re also going to make him frightfully ugly.”

Really, you wonder about the kind of people we have sitting around up there, making decisions for us. What loony bin did they escape from?

Hello? Hello? Didn’t any of these doofuses ever see Jurassic Park? Messing about with genetics leads to results that are inherently unpredictable. And the dinosaurs get loose and eat you.

Remember Arianna Richards, from the original Jurassic Park? I kept trying to get a clip of one of her ear-piercing screams, but had to settle for this one instead.

Anyway, last night I thought of her to play Ellayne in the $150 million Bell Mountain movie that is in the process of not being made. If you’ve read No. 4, The Last Banquet, you know when and where a really piercing scream is necessary.

Yes, the movie contest didn’t fly… but that doesn’t mean you can’t go on playing it.

Okay, we all hate mosquitoes. But here in the continental U.S., what mosquitoes mostly do is annoy us. They don’t generally kill us with dreadful tropical diseases, like yellow fever or sleeping sickness, as they do in many other parts of the world.

Do we hate mosquitoes enough to plunge full-throttle into an experiment in genetic engineering–releasing swarms of artificially-created GMO mosquitoes, in hopes that these will wipe out all the regular mosquitoes? (http://www.mosquitomagnet.com/articles/gmo-mosquitoes-pros-cons)

Yep, they’re gonna try that in the Florida Keys. The way it’s supposed to work, the GMO skeeters are modified so that their offspring die before reaching maturity, and they will out-compete the regular mosquitoes and pretty soon, no more skeeters. And then the environment hangs out a “Help Wanted: New Mosquito Species” sign because there’s now an empty niche to fill. With worse mosquitoes, maybe.

Somebody please cue that Jurassic Park music. And switch on our flashing neon sign: the one that says We’re In Control!

Well, we won’t know, will we, until after it has gone wrong and the genie is out of the bottle. Our modern egotism encourages us to blunder into things without regard for unforeseen consequences that could have been foreseen if only someone had taken a bit more time to think about it! But hey, we’re smarter than God, we’ve got Science, we can do anything we want–

Could we please think this over just a bit longer? Pretty please? 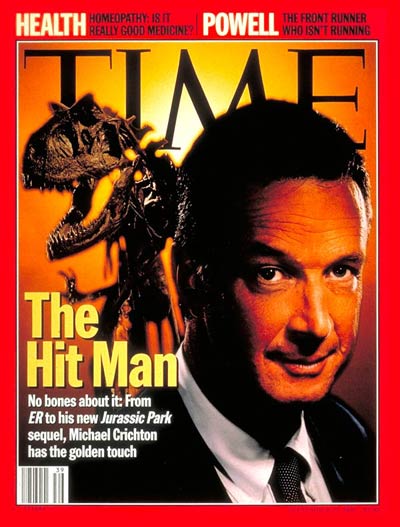 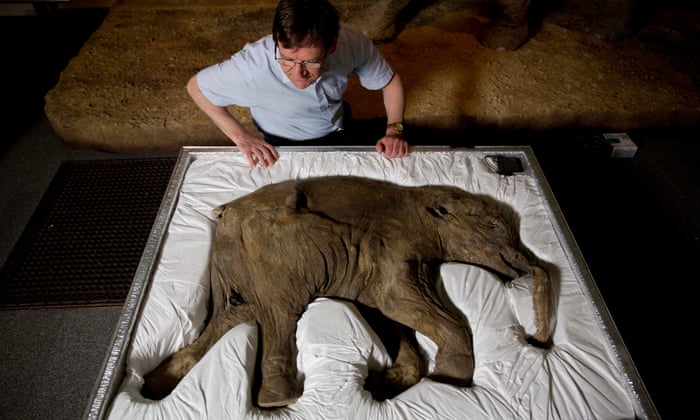 Famous last words: “We’ve got it all under control!”

Only it never quite works out that way, does it? 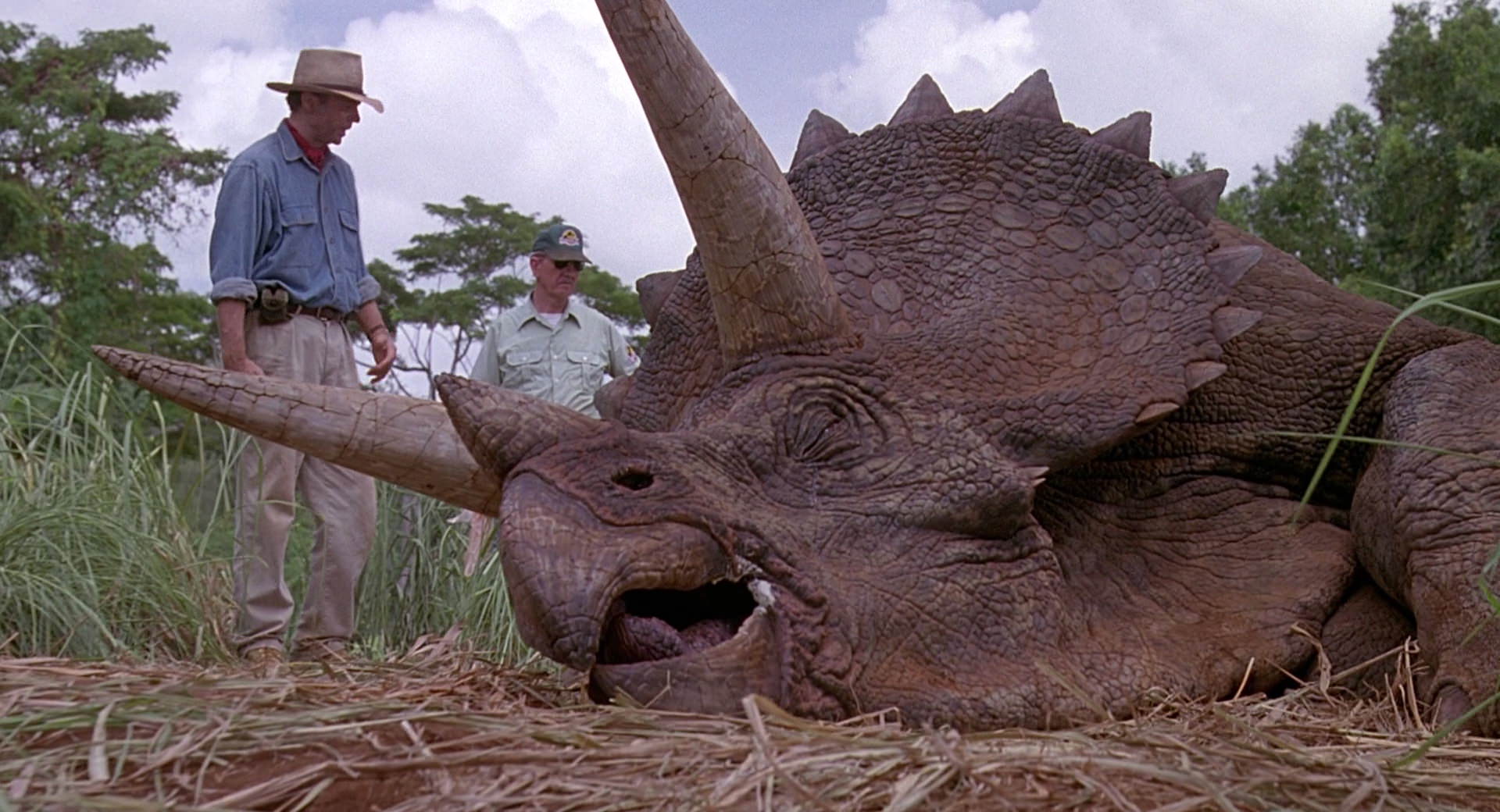 Since the beginning of time, no country has ever spent more money on “education” than the United States of America. And what have we got to show for it?