We hadded a lexture This morninge “in” Nothing Studdies it was grate!! It was al abote how we “are” goingto has Socilism hear in Americka,, al we has got”to” “do” is eeleckt Any Demmocart and fromb nhow On the guvvermint it “willl” Take “care of yiu” al the tyme and “evry” thing it wil be Freee!!! and no boddy thay wont has to Work no moar evver Agin!!!!

It whil be Parradice!!!!!!!!!! Thare woont be nothing “to” “do” but eet and Go to Class and whatch moovies and play Viddio Games and aslo play whith Play-Doh!!! And aslo lots and lots of Secks!!!! How grate Is that?? Espatially no moar Work!!!

The Prefesser she sayed Work it bloes!! and no boddy “butt” christins and Haters thay whil be “the” ownly wones whoo “has got” to Work!!! She Sayed “Watt do yiu whant to Do “whith” yore Lyfe,, jist work And Work “and” Work???” And somb Racist he sayed How dose al “This Free Stuph” get payed fore??? What a iddiate!!!!! Jist lyke Alaxander Ocasional Cortex she sayes,, “the” guvvermint thay jist keeep Printin moar Mony,, tons and tons of Mony,, and “it” will Pay “fore” evry Thing!!! Whith enuohgh leffed Over to give Evry Boddy a Hundrid $1 Hundrid Dolors for thare Own!!!

Jist thinck of It!!! Nothing to do, nothing evver agan that yiu “has” got “To” Do!!!! Becose the guvvermint It whil “do” evry Thing “fore” yiu!!!Yiu wooont evin has to Get “out” of Bed iff yiu dont wanto!!!

4 Comments   |  tags: college as a waste of time and money, foolish intellectuals, guaranteed income even if you won't work, how college makes you stupid, joe collidge, lazy millenials, the appeal of socialism | posted in Just for Fun, Public Education, satire 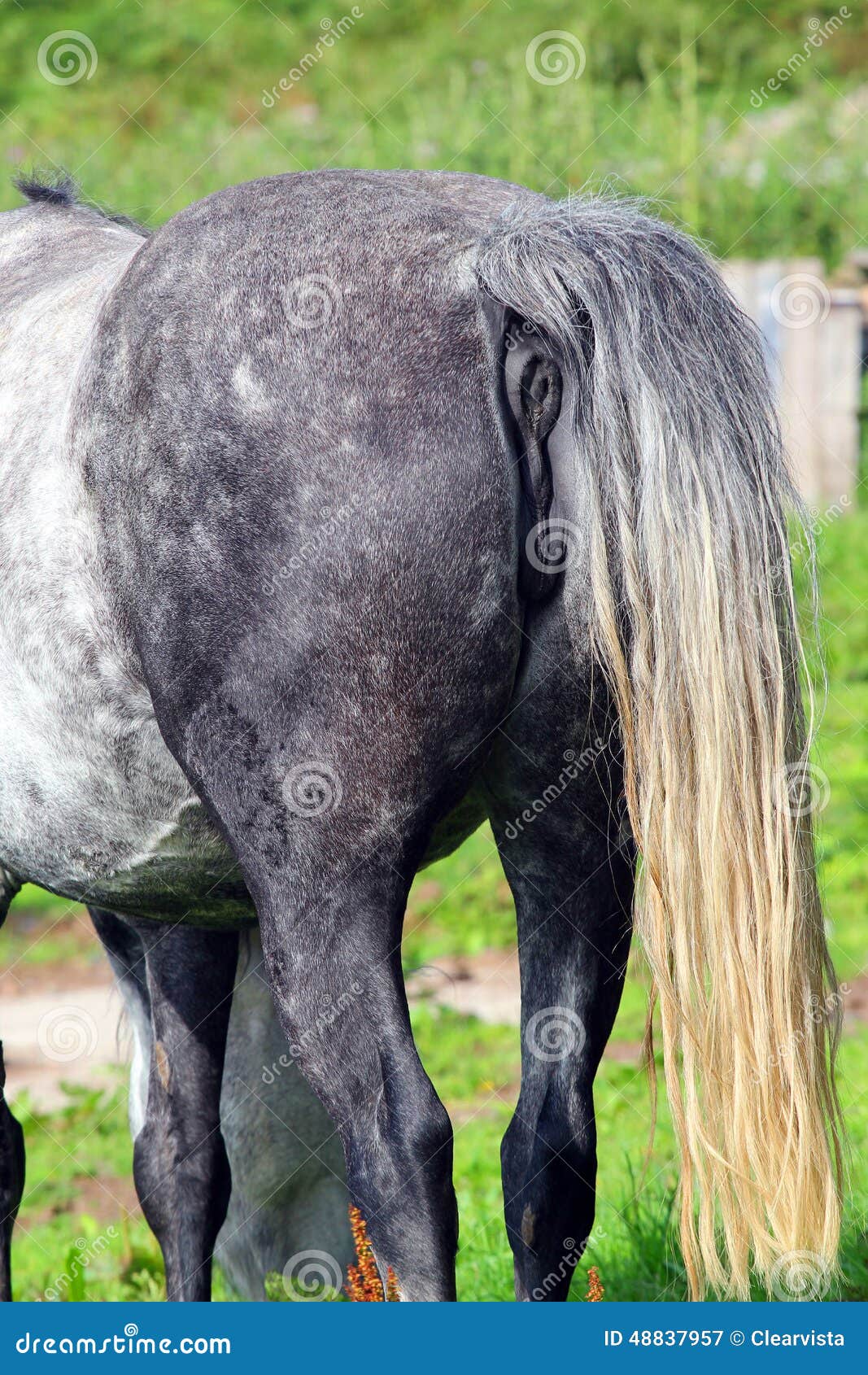 We’ve been laughing at the shenanigans around America’s bloated, overgrown, dysfunctional university system. But y’know what? It doesn’t seem so funny anymore.

[Thanks to Thorsten for the following news tip]

For instance, recently at the University of Northern Colorado–since when has northern Colorado needed a university?–collidge commissars hung up 680 professionally printed signs to nag students about what they can and cannot say ( http://heatst.com/culture-wars/university-of-northern-colorado-hung-680-posters-warning-against-offensive-speech/?mod=sm_tw_post ). Forbidden speech, “intentional or not,” includes any criticism, explicit or implied, of the Black Lives Matter gang of thugs.

Maybe, folks, you ought to worry about what might be the long-term effects of teaching a whole generation of young people that free speech is hate speech and they have an absolute right never, ever to hear or read anything they find offensive–except, of course, if they’re Christians: then they’d better just shut up about it, or else.

Maybe you ought to worry about this huge national campaign to cultivate an authoritarian and ultimately lawless mind-set.

Because I’ll tell you right now, there can be no such thing as a free republic inhabited by close-minded ignorant numbskulls, governed by thieves, liars, and loons.

Before our college system kills us, we need to ask some very pointed questions about what they think they’re doing, why they’re doing it, and then we need to stop it. Stop it cold.

Better no universities at all, than schools that make you a bigger turnip than you were when you went in.