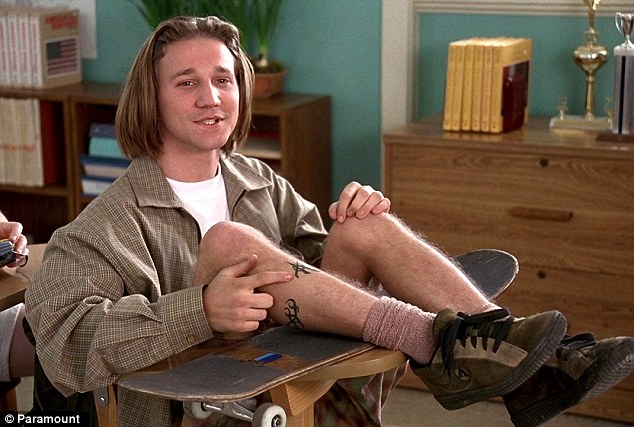 There’s nothing like a college degree to make an idiot feel smart. Possession of a degree also, in their view, entitles them to be taken seriously and obeyed by you and me. This is one of the things that makes today’s new improved atheism tick.

Your Tuition Dollars at Work: Ohio State Teaches Atheists are Smarter than Christians

Ooh, ooh! They’re so smart, they could just hug and kiss themselves all over!

Because in most cases, no one else will.

The great thing for liberalism is that its followers don’t need to procreate. They just use the schools and colleges to take over normal people’s children.

And then they complain that normal people have too many children.

Deplorable People Have Too Many Babies!

This is a dogma of the Climate Cult. The good news is that the whole Climbit change business is a lie; and even if it weren’t, how would paying higher taxes and giving vast new powers to the government control and altar natural processes on a planetary scale?

If only deplorable people would give up all their modern “toys” and reserve those amenities to politicians and intellectuals!

This Independence Day, let’s declare our independence from the Far Left Crazy–and send them packing in the next election! 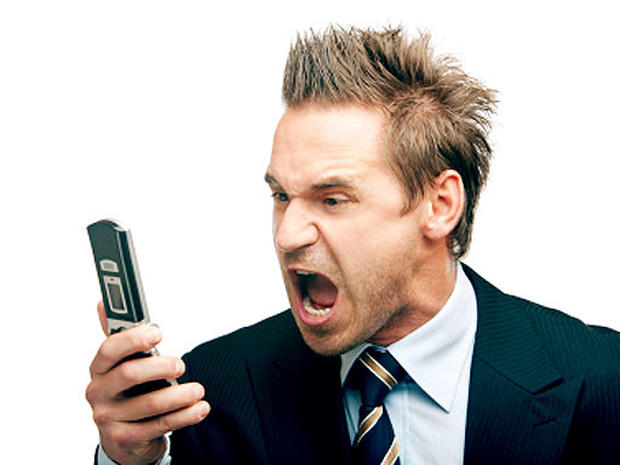 If you still think the folks who run public education in America mean well, read on.

Really, how interested are you in raising up “the international child of the future”?

Yes, Someone Actually Said This