This was part of a series of articles I wrote for Chalcedon, in 2006, about paganism and goddess worship in the churches.

It’s kind of long; but as you’ll see, if you read it, it’s long because there was so much material to report.

I thought I ought to re-run this piece because, although it’s almost 2020 now, there’s no sign of the paganized churches cleaning up their act. No denomination is safe.

They are at risk of divine judgment. 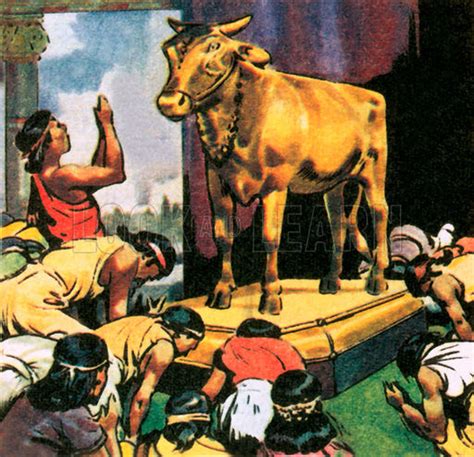 ‘For the Beauty of the Earth’

For the invisible things of Him from the creation of the world are clearly seen, being understood by the things that are made, even His eternal power and Godhead…  Romans 1:20

Let’s start the day with For the Beauty of the Earth, sung by Heather Prusse. Would you believe children used to sing this hymn in public schools?

We thank you, Father in Heaven, for letting us see your glory reflected in the work of your hands on earth.