Are they desperate enough to speak The Deplorable Word? Have they reached the point where, if they can’t rule America, they’ll try to destroy it?

I have to admit I’m at a total loss to understand anyone who votes for the Riot Party and wants to give it power.

But we have less than a week to work on any undecided voters we might know.

We must not allow the Democrats to win. We’ll spend the rest of the century regretting it. 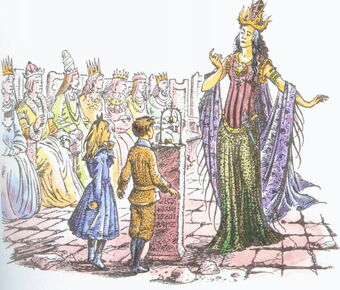 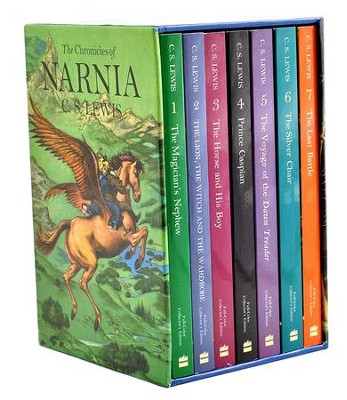 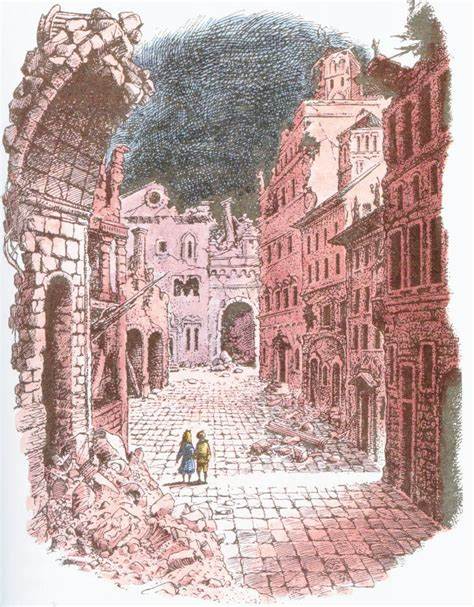 First it was going to be The Silver Chair, but everything got shuffled around and now the next Narnia movie’s going to be The Magician’s Nephew–or so it seems ( http://teaser-trailer.com/the-magicians-nephew-movie/ ). Really, I just can’t keep track of it anymore. But they’ve got a movie poster ready for it, even though they can’t give us a release date. Not this year, and probably not next year, either.

Whoever is actually working on the movie now–guys, could you please get this one right?

(While you’re waiting for them to get it right, sit back and enjoy this rendition of the theme music from the BBC-TV Narnia productions of the 1980s–still the gold standard for bringing Narnia to the screen.)

The first three Chronicles of Narnia movies of the 21st century didn’t do all that well at the box office, and no one in Hollywood seems to know why. Allow me to enlighten them.

Yo, the movies underachieved because:

a) You guys kept messing around with the stories, and the changes you made were never for the better. Never.

b) You’re afraid of C.S. Lewis’ forthrightly Christian message, so you kept soft-pedaling Aslan, which was to miss the whole point of the stories.

c) You don’t seem to think your audience is capable of appreciating the stories as C.S. Lewis wrote them, so you keep trying to shape them to what you think is the taste of a dumbed-down, text-messaging, doofus audience.

Like many, many others, I want these movies to succeed; but so far the movie-makers have been their own worst enemy.

But we should be thankful they haven’t taken the books down with them.