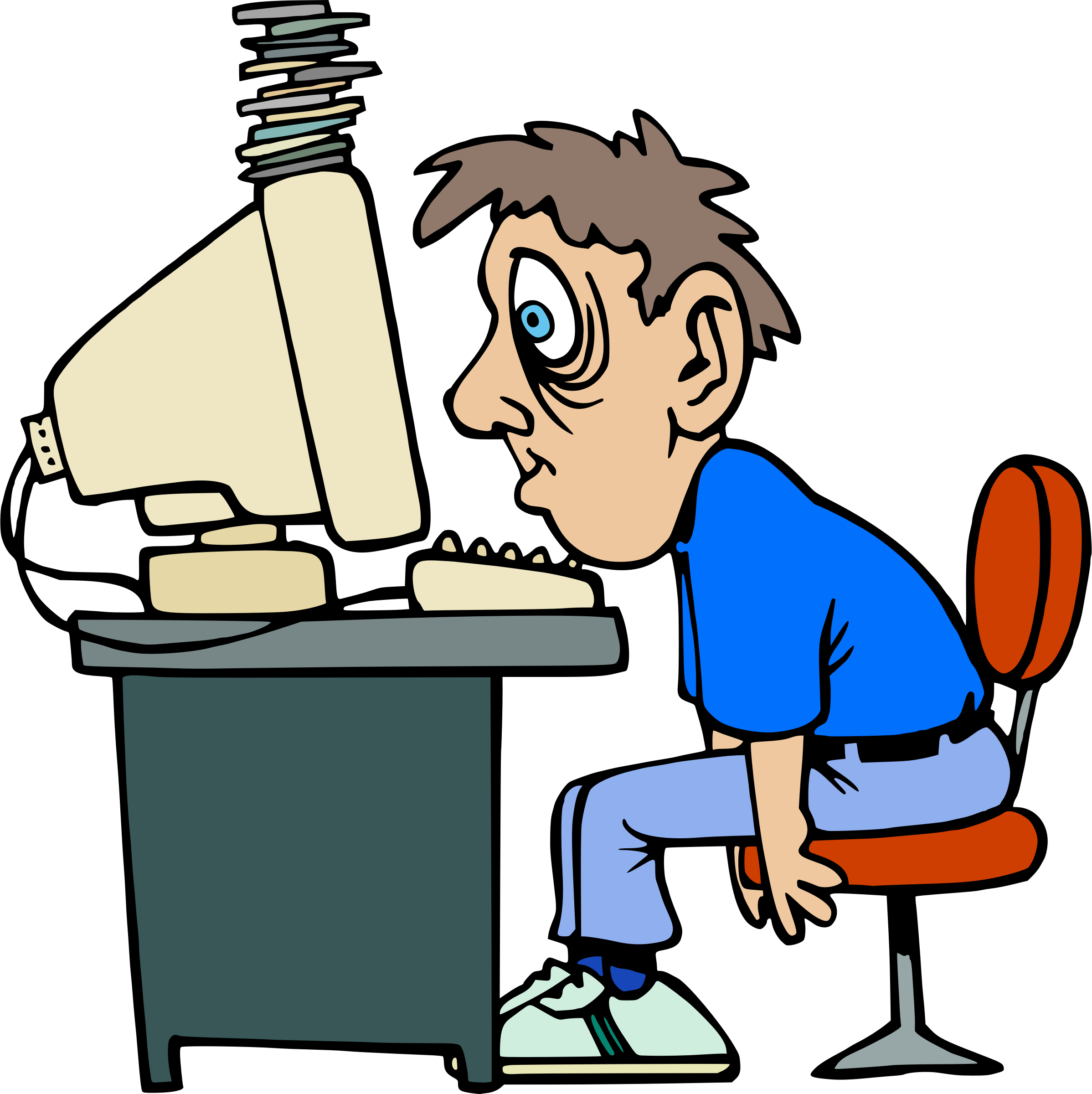 For what it’s worth, Fox News has pulled ahead of CNN. There are times when the nooze bears more than a little resemblance to pornography.

I wonder why our culture can’t do better than this. Any theories, anyone?

A German newspaper, “Suddeutsche Zeitung,” has been examining the labyrinthine rules and formulas by which Facebook decides what to delete as “hate speech” and what to let stand ( http://international.sueddeutsche.de/post/154543271930/facebooks-secret-rules-of-deletion ).

Please don’t expect a detailed explanation from me! It has to do with hate speech creating “an environment of intimidation and exclusion in which people don’t want to share.” There are, as usual, “protected categories” of people, about whom it is not permitted to say anything not nice–unless it’s combined with an “unprotected category.” Or something like that. The example used in the article is… Forbidden: “Irish women are dumb.” Allowed: “Irish teenagers are dumb.” Because women are a protected category but teens are not. I think. It gets kind of complicated, and more so because of certain “bizarre mathematical formulas” employed.

The problem here is that, in our age of political correctness, nobody’s allowed to say anything that might offend somebody else–which rules out almost anything you might ever say. But at the same time, Facebook needs to make money, which it can’t do if its customers aren’t allowed to express an opinion.

The bigger problem is that in the absence of any immutable standard (a Biblical standard, for instance) of morality, no one can ever be quite sure of what is right and what is wrong. And we cannot look for immutable standards of morality from wordly-wise numbskulls who go around prattling about “your truth” and “my truth.”

Again we see a simple truth: there is no Heaven without God at the center of it.

Zero Facebook referrals–count ’em!–over the past three days: how come?

Well, I’ve figured it out. Putin stole them.

I don’t know how he found the time to get at my blog, what with rigging a U.S. presidential election, rigging the Brexit vote against the globalists, and trying to rig Germany’s upcoming election so as to defeat Angela Merkel and her wildly popular immigration policy: but hey, like Rudi Vallee said in Unfaithfully Yours, if you want something done, get the busy man to do it. And you can’t go wrong, listening to Rudi Vallee.

See, I don’t want to be on the wrong side of history, so I have joined the movement to blame every shortcoming on the Russian boss. We all know, now, that Hillary Clinton would’ve had the White House in her pants suit pocket if Putin hadn’t fixed it otherwise. I have it on good authority that he also sabotaged the Edsel, the Byzantine Empire, and The Tim Conway Show. So it would’ve been a very small undertaking for him to zap my Facebook referrals.

I just don’t know what to do about it.

Really? A hymn by the Ruppe Sisters? A news video that’s already been seen by gajillions of people? What’s in those to set off Facebook’s alarm bells?

If any of you out there  can enlighten me as to what’s happening with me and Facebook this morning, I’d much appreciate it if you’d let me know. Are they banning conservative or Christian content? What’s the story?

As mysteriously as they vanished this afternoon, now they’re back–the little numbers inside the blue Facebook circle at the bottom of each post on this blog. I have no idea what made them disappear, nor have I any idea by what unknown agency they have returned.

I don’t want you to get the idea that I’m thin-skinned about the idea of getting censored for my views. We’re not Europe yet–although News With Views, where I have a column once a week, has had real censorship (read “hacking”) issues which they have been put to a lot of trouble to rectify.

Someday soon in London, England, a blog like this will probably become impossible, what with a specially trained police squad–did I just say “police squad?” As in Leslie Nielson?–and a lot of frothing-at-the-mouth left-wing “volunteers,” backed up by Home Office money. London’s new Sharia Lite regime wishes to extirpate “hate speech,” meaning any speech that leftids and their cohorts don’t like. Don’t look for “Death to the infidels!” to be listed as a thing you’re not allowed to say.

Well, suddenly, for no reason I can see, none of my posts have numbers in those little blue Facebook circles. Not even old posts. It’s like I have been erased from Facebook. What gives?

Just about everybody knows more about social media than I do, so I am hoping someone out there will explain this to me. For all I know, the disappearance of those numbers means nothing at all. But the thing is, I don’t know. That’s why I’m asking my readers for advice.

Mark Zuckerberg, the grand panjandrum of Facebook, has vowed to build a robot “to look after his house and keep tabs on his newborn daughter,” The Independent has reported ( http://www.independent.co.uk/life-style/gadgets-and-tech/news/mark-zuckerberg-to-build-robot-butler-to-look-after-his-child-as-part-of-2016-new-years-resolution-a6795376.html ).

I’m old-fashioned. I thought your wife did those things. Or you could do them together.

This is a milestone–or will be, if it works out all right and the robot doesn’t wind up shoving assorted Zuckerbergs into the microwave–in the quest to create true Artificial Intelligence: an enterprise that is not even logical, much less potentially successful.

Sinful, fallible, psychologically vulnerable, misinformed, under-informed or even ignorant, wishful-thinking human beings cannot create any kind of intelligence superior to their own. We can build computers that can do certain simple things–like playing chess, for instance–without making bonehead moves of the kind that human players make because they’re tired, distracted, or whatever. But we can’t build a computer that can use chess as a way of thinking about love.

We cannot build robots that are wise.

We cannot build robots that are better than we are.

“Artificial Intelligence” can never be anything but artificial. It is not true intelligence, but an unthinking simulation of intelligence.

But hey, who listens? Go ahead and let the bot mind the baby. How much worse can it be than public school, or television?