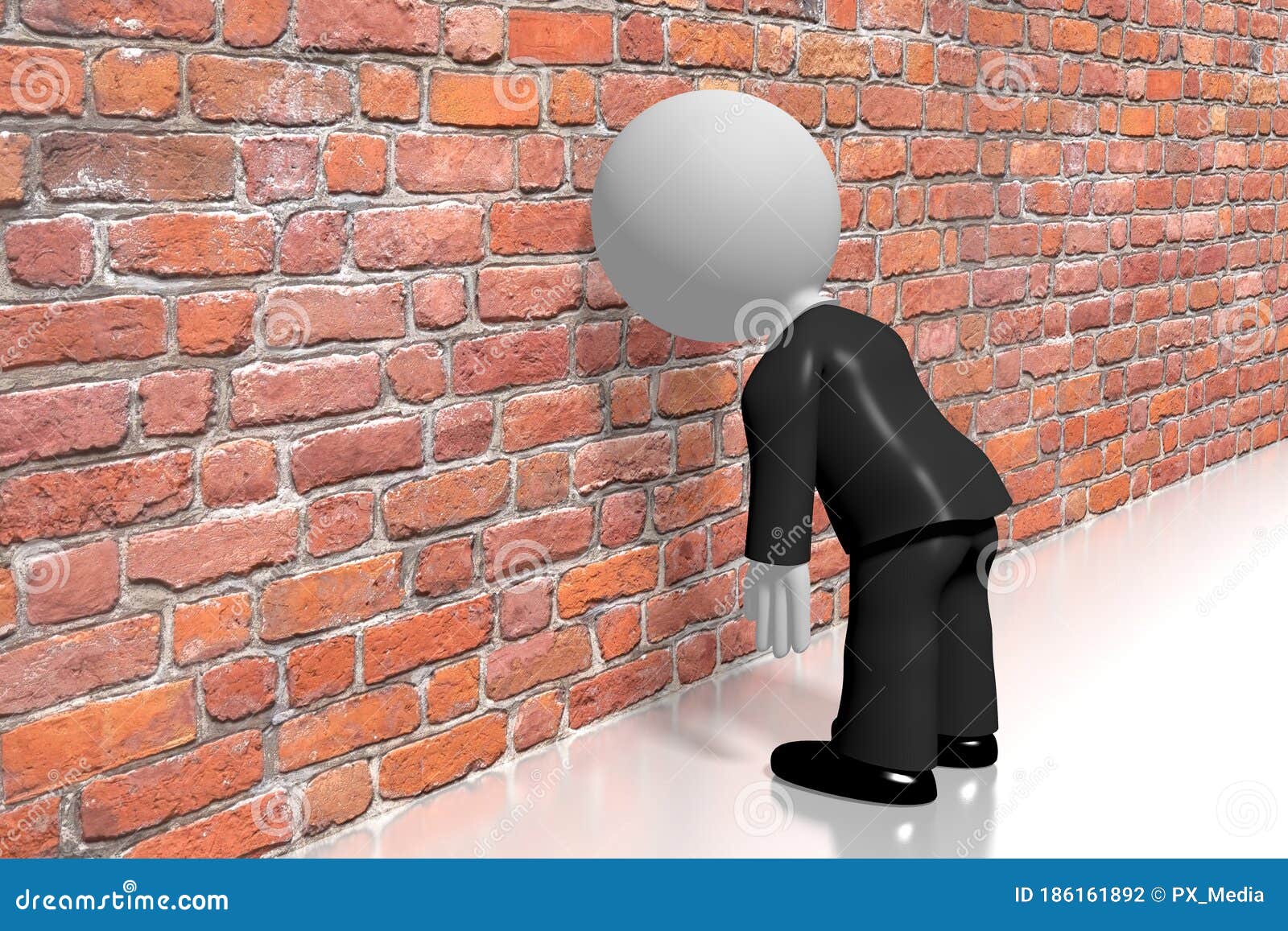 I scan the nooze every day and practically wind up pounding my head against the wall, asking myself, again and again, “Why are they doing all this crazy schiff? What good does any of this do anybody? Are they all insane?”

Stuff that leftids dance around the Maypole for–but which, in reality, have to the potential to kill any country that puts these follies into practice. Kill it dead.

It only makes sense if you grant that leftids purposely want and intend to wreck the country: to kill America. Then it makes sense. They’re doing it on purpose. This is war, and they do not intend for their opponents to survive it.

That would be us, boys and girls.

I don’t think we need to posit a Vast Conspiracy involving millions of individuals, not one of whom has ever spilled the beans. In a fallen world subject to Original Sin, there is not much that ordinary human evil, stupidity, delusion, and fecklessness can fail to achieve.

I’m starting not to care why they’re doing it.

I only want them stopped. Forever.

The public ain’t buyin’ it, sunshine!

What’s wrong with this argument.

*”We most certainly do not teach Critical Race Theory in our schools! Look, it’s not even on our website!” (https://redstate.com/streiff/2021/07/06/national-education-association-suddenly-deletes-critical-race-theory-documents-from-its-website-proving-crt-is-not-taught-in-our-schools-n407469

*”Please contribute more money to our fund to defend CRT and teachers who teach it–we’ve only raised $12.5 million so far!” (https://redstate.com/jeffc/2021/07/06/teachers-union-president-threatens-legal-action-against-anti-critical-race-theory-laws-n407415)

Yeah, uh-huh. Suddenly all mention of CRT disappears from the National Education Assn. website… and Randi Weingarten (American Federation of Teachers)  is piling up money to defend something that isn’t being taught.

The great thing about CRT is that virtually everybody hates it! White people don’t like being “taught” that they’re evil. Black people don’t like being cast as helpless, incompetent pawns. Hating CRT is something that just about all Americans can agree on. Except for dyed-in-the-wool stone-headed liberals. And teachers’ unions.

Go ahead, leftids–keep defending CRT and see where it gets you. You say you’re The Smartest People In The World. Bring it on!

I don’t know about you, but I find this, um, satire quite a bit scarier than it was when I wrote it four years ago.

I have to crank out a Newswithviews article, and something tells me I’d better give it my very best shot. So I’ll be here, but I’ll be busy thinking.

Be afraid of what they’re doing to us down in Washington. Be very afraid.