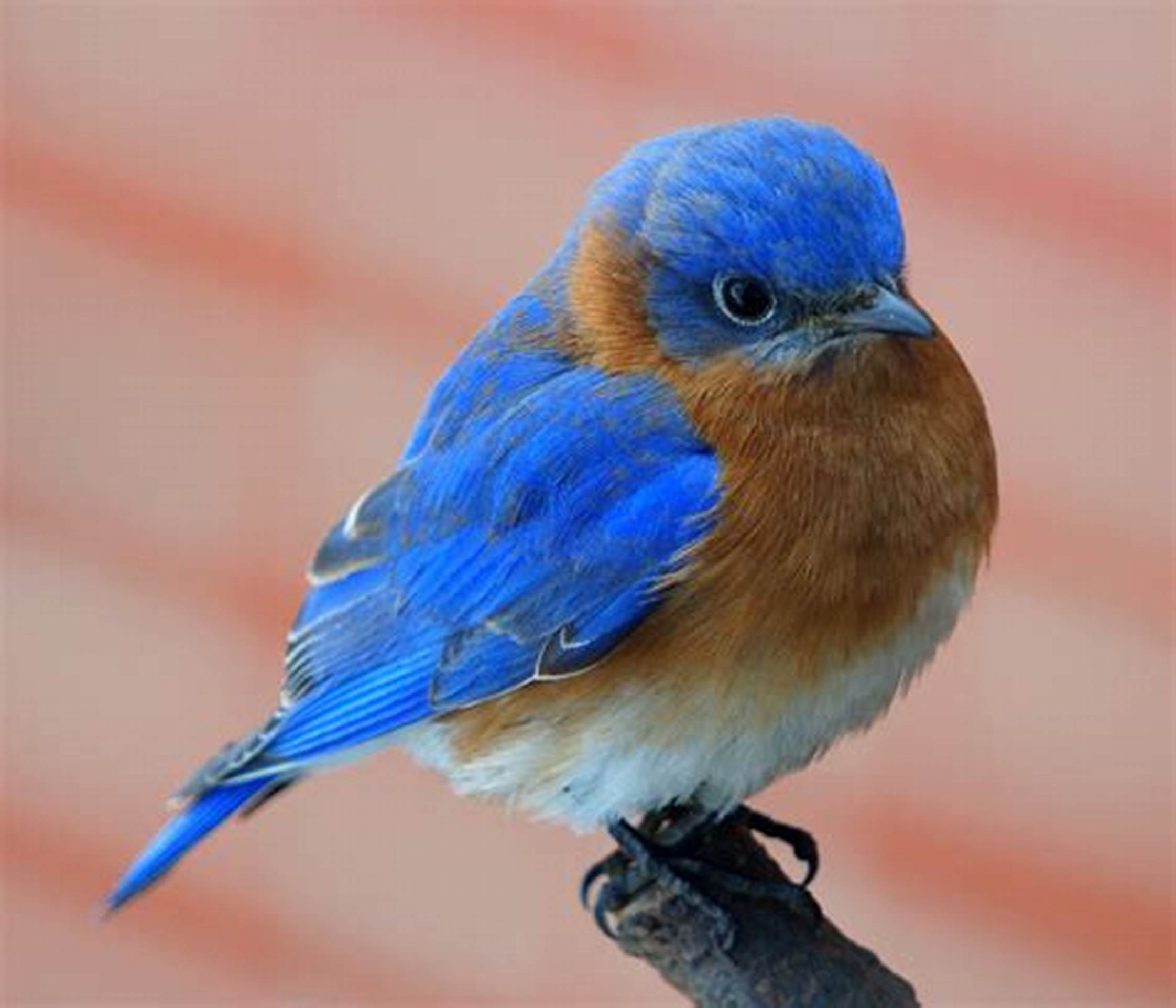 (No, I won’t post any of these revolting pictures. Here’s a nice bluebird instead. Is God’s stuff better than ours, or what?)

[Warning: the content of this post is, quite frankly, disgusting. I’m posting it because we need to know, as servants of the Lord, what we’re up against.]

There used to be a word–several words, in fact–for grown men who play with dolls. Now we have grown men who “have sex”–it isn’t really sex, unless our language is farther gone than I thought–with life-size plastic dolls and earn a bit of celebrity for it (https://www.thesun.co.uk/news/7962025/sex-dolls-better-than-real-women/).

The headline on The Sun (UK): “Men: Sex dolls are way better than real women.”

Says one emotionally-stunted creep who has acquired several of these dolls, “They don’t care what I do to them.” He calls it “a lifestyle choice.”

When do we get one of these freaks sworn into Congress as a Democrat? When do Facebook and Twitter start banning any discouraging words about that “lifestyle”? When will the rest of us be required to “celebrate” it, or else be denounced as Haters?

Remember this simple rule of thumb: What would happen if everybody did it? If the answer is, “The human race would die out, of course,” you know you’re talking about the genuine article: satanically-inspired culture rot. True liberalism, the highway to extinction. Or, as Proverbs 8 puts it, “All them that hate me [the wisdom of God] love death.”

Since I mentioned it in posting this morning’s hymn, I can’t stop thinking of something Charlton Heston’s astronaut character said in the original Planet of the Apes movie, in 1968. Soured on his own world, the astronaut has embarked on a one-way trip into the unknown because he’s sure that somewhere out there, “There must be something better!” Better than earth, he means.

But of course, what the oracles of this age say sounds completely different: “Sooner or later, we’ll have all the answers! Science will provide those answers. No more sickness, no more war, no more crime or poverty. Just give us the power, give us the money, obey us in all things–and the earthly paradise will be yours! Minus the heavenly paradise, though, because there’s no such thing…”

We have to listen a bit more carefully. What do they praise? Massive, all-powerful government. Homosexuality. Transgenderism. Sexual promiscuity. Abortion. Assisted suicide. “Open borders”–not that there’s ever been any such thing, but throughout history, the closer a country comes to it, the closer it comes to destruction.

Their earthly paradise is full of behaviors which, if pursued to their natural ends, result in death–even extinction, if everybody does what humanists say we ought to do.

So in their own way, they are proposing to leave the earth behind–if not by means of a starship, then by means of death. First everybody else’s; and then, like it or not, their own. All they that hate God’s wisdom love death (Proverbs 8:36).

People really need to wake up and understand that liberalism, leftism, progressivism, whatever you want to call it, is Satanic in origin: and we can tell that by its insatiable taste for death.

That would be other people’s deaths, of course. Not their own.

Here’s Far Left atheist comedian (honk if you think he’s funny) Bill Maher, a few years ago on a radio talk show, saying, “We need to promote death.” He likes assisted suicide or “any kind of suicide, whatever gets the traffic moving.” This, he sort of explains, is because “the planet is too crowded.”

You will have noticed by now that he himself has not committed suicide.

Remember: If everybody did everything the Left says is good, there’d be nobody left alive.

The more people we can get to understand this, the better.

Hum, baby, do the liberals love suicide! They are openly working to get our society to produce more of it.

I’ve begun to wonder if they intend, eventually, to make suicide a spectator sport, or maybe a reality TV show.

You could now do that legally in California.

Leftids the world over are sounding more and more like a death cult–and I’ve only scratched the surface of it.

I think the Book of Proverbs got it right: “All they that hate me love death.”

Do you have to be moral, to be a “moral philosophy professor”? Nah.

One of these intellectual ginks at Johns Hopkins University has written a book in which he declares we gotta fight Climate Change by having way fewer babies ( http://www.bloomberg.com/news/articles/2016-09-23/want-to-slow-climate-change-stop-having-babies-bioethicist-travis-rieder-says ). Yup: too many people on the Plaaaanet, poor ol’ Gaia, blah-blah-blah.

Government–and interllecturals–he reluctantly concludes, will find it necessary “to pressure families” to stop making babies: because modern people just will not “give up their toys” and scale themselves back to an 11th-century lifestyle. By “toys” he means things like refrigerators and air conditioning.

Yo, sunshine! Which of those toys have you given up?

He does not deal with the colossal amount of evidence that “climate scientists” and government agencies are lying, lying, lying about all this. Instead, he brands his critics, and anyone else who won’t agree with him, as “the far-right hate machine.”

The wisdom of God speaks truly: “All they that hate me love death” (Proverbs 8:36).

P.S.–Yes, I know I complain all the time about the noise and crowding in this part of New Jersey. But not being a liberal, I do not demand that my emotional reactions to my particular circumstances be made the basis of public policy affecting everyone.

Doth not wisdom cry? and understanding put forth her voice?

So begins the book of Proverbs, Chapter 8, one of the most poetic books in all the Bible. It conveys wisdom that would be hard to frame in simple prose: and more than wisdom, God’s love.

And if, as I do, you prefer the unmodernized King James Version, here’s a recitation.http://www.biblestudytools.com/audio-bible/kjv/proverbs/8.html

The spirit of this benighted age might well proclaim, Doth not folly cry? and idiocy put forth her voice? Maybe that’s why sometimes Proverbs 8 can move me to tears: I live in an era that personifies the exact opposite of every good thing named in this chapter of the Bible.

Never mind. Take a few minutes to be attentive to the voice of God’s wisdom, words spoken for our good: truth, and not lies. Amen.