We think of the pyramids of Egypt as marvels of ancient engineering, admiring their gigantic size, straight sides, and precise alignments. They’re over 4,000 years old, but built to last.

The thought of pyramids as an exercise in trial-and-error is disconcerting. So when we see the Bent Pyramid, which really is bent, erected around 2,600 B.C., we’ve got to wonder what happened.

Two theories: One, Pharaoh Snefru, for whom the pyramid was being built, was well on his way to dying, so the builders took a short-cut. Two, more than halfway into the project, somebody on the engineering staff said “Uh-oh, we’ve got problems!”

The bottom part of the pyramid rises at an angle of 54 degrees; the top part, at only 43 degrees. Why the difference?

Because they feared that if they kept building at that original steep angle, the whole shebang would collapse on their heads!

Which actually happened, not far away, at the Meidum Pyramid, which collapsed while it was being built.

We don’t know exactly what it cost to build a pyramid, but it must’ve been a pretty hefty chunk of the government’s budget.

The mishap of the Meidum Pyramid and the awkward course correction at the Bent Pyramid suggest that the Egyptians, rather than being instructed by high-tech Space Brothers, learnt the art of pyramid construction as they went along, with costly errors along the way.

The much later pyramids of Nubia (now Sudan) were smaller and noticeably steeper than the classical Egyptian pyramids of the Old Kingdom. We don’t know how closely the Nubians might have studied their predecessors, but their pyramids would surely have impressed the builders of the Bent Pyramid.

I can’t imagine the Great Pyramid of Khufu built at this steep angle and not falling down.

Neither could the Egyptians.

A Degrading Form of Government

The ancient world was full of all sorts of neat stuff that you can’t find anymore. All those fabulous treasures that Herodotus saw with his own eyes, and described for us… and the well-preserved body of Alexander the Great.

Back in 1991, a Greek archaeologist made a big splash for a couple days by claiming to have discovered where the body was hidden.

It seems reasonable to suppose that if it was still kicking around 500 years after Alexander’s death, it could have survived even longer, provided no one messed around with it. Alexander’s mother hated his father, so she taught him that his real father was Zeus, king of the gods–not that glorified peasant, Philip of Macedon.

It’s not good for anyone to believe things like that. 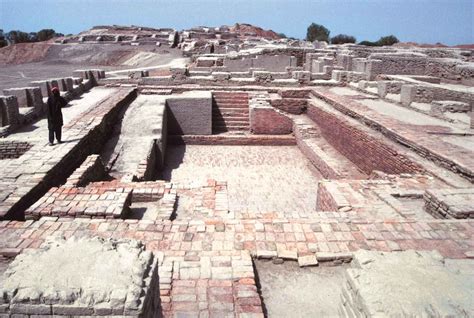 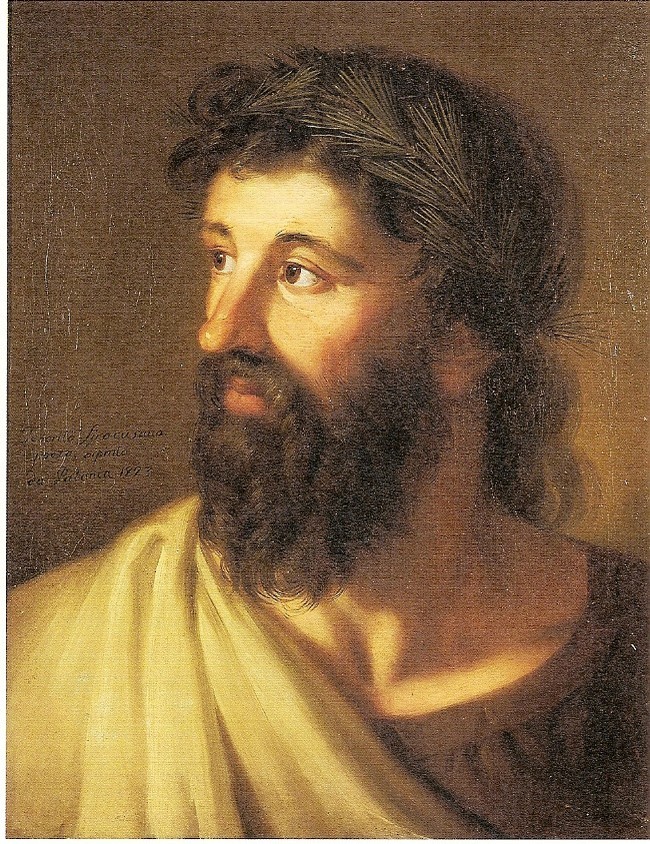 Abydos in Egypt–does this look “lost” to you?

I love archaeology. I’m fascinated by the distant past. So when I saw a headline that proclaimed “7,000-year-old Lost City Found” by Egyptian archaeologists, naturally I hastened to read the story ( http://www.independent.co.uk/news/world/africa/egypt-lost-city-found-luxor-a7435206.html ).

Hmm… Egyptian history has long been written up as starting sometime around 5,000 years ago, so 7,000 is quite a long extension of it. Also, “Abydos” is a well-known ancient site nearby–as well as a town by the same name in Asia Minor. So “Abydos,” the name given to the lost city in the headline, was never actually “lost.” Maybe just misplaced.

We are also told that Egypt’s tourist industry, since the fall of Hosni Mubarak and all that business with the Muslim Brotherhood, has taken a terrible hit. This discovery is expected to give it a much-needed boost. Hmmm… again.

In all periods of history, there have always been groups of people who did not partake of civilization, even as there are today. I’ve been coming around to the opinion that the “cave men” that we think we know so much about were really just people who weren’t part of any civilization–and that whatever civilization might have coexisted with them has been largely erased by the passage of thousands of years.

I’ve always wondered how what we call “civilization”–with buildings, writing, government, etc.–got started in the first place. If it’s “wired in” for us, why did it take so long to appear? And if it’s not, why did it ever appear at all?

The Bible tells us that the descendants of Adam, once they were expelled from Eden, lost little time in getting cities built, creating a civilization that was wiped out in the catastrophe of the Great Flood. Another civilization arose after the flood, only to be knocked down when God confused human language when they built the Tower of Babel.

So civilization comes and goes, and the ages roll on over its remains. Stuff only lasts so long. And then we’re puzzled when we discover something like Potbelly Hill in Turkey, or that wooden tablet full of indecipherable writing dredged up from a pond in northern Greece after 7,000 years at the bottom–discoveries that upset our preconceptions of the ancient world. Maybe this discovery in Egypt is on the level, and our preconceptions will take another hard knock.

I have been reading Herodotus–called by Cicero “the Father of History,” and by other ancient commentators “the Father of Lies.” I don’t know which side to come down on, but one thing’s for sure: Herodotus was definitely the Father of Tall Tales. Davy Crockett was a mere exaggerator, compared to him.

Herodotus’ Histories, written sometime around 450 B.C., is one of the most entertaining books in the world. Boy, could that old man spin yarns! The book is supposed to be about the wars between the Greeks and the Persians, but Herodotus crams it full of stories about anything and everything you could imagine.

Here we find the giant ants of India, as big as foxes, and the flying serpents of Arabia, not to mention griffins that guard huge stores of gold, the first circumnavigation of Africa by a Phoenician sailor–a story which Herodotus himself was unable to believe because it only makes sense if you consider the world to be a globe with an Equator–and a treasury of historical curiosities, from the character and riches of Croesus to the homicidal madness of Cambyses, son of Cyrus the Great. Open the book at random, and on any page you’ll find either an eye-popping marvel or a desperate adventure.

Warning: once you start reading Herodotus, you’ll find it very hard to stop. And I defy you to read it only once. I come back to it again and again, every few years.

If we had a cottage by the bay, and a stretch of rainy winter nights too cold for fishing, my wife and I agree that nothing would suit us better than to have old Herodotus visit for a time and treat us to several dozen hours of his tales.

No fantasy writer who ever lived was able to top Herodotus for flights of the imagination.