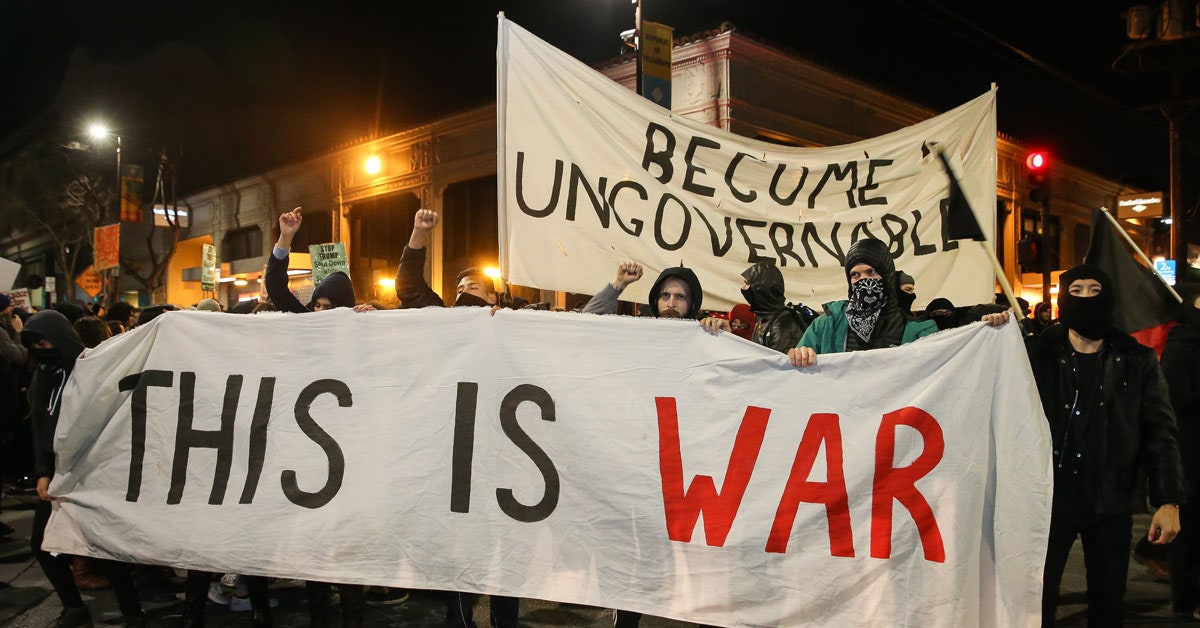 Go ahead, tell me leftids aren’t trying to start a race war. I won’t believe you, but give it your best shot.

“Hate” now means failure to conform to the ideology spewed out by the Democrat Party, the “teacher” unions, and the nooze media. And they themselves–now the biggest racists in the world–are never guilty of it!

P.S.–Band together to battle social media censorshop! Come on, Christian bloggers–reblog or link to each other’s posts. Zuckerberg will hate it when you do.

Look, if they thought they could get away with banning us all outright, they would’ve done it by now. Let’s find out what they’re afraid of! Let’s find that achilles heel and jab an arrow into it. Here’s something they’ll still allow you to sing. They might even make you sing it.

Yes, they’re always looking to outlaw and silence any opinions that diverge from theirs. Especially now that they’ve got the perfect formula for imposing global government–COVID ‘n’ Climate Change.

If they can’t wipe out our freedom now, they might as well stop trying. 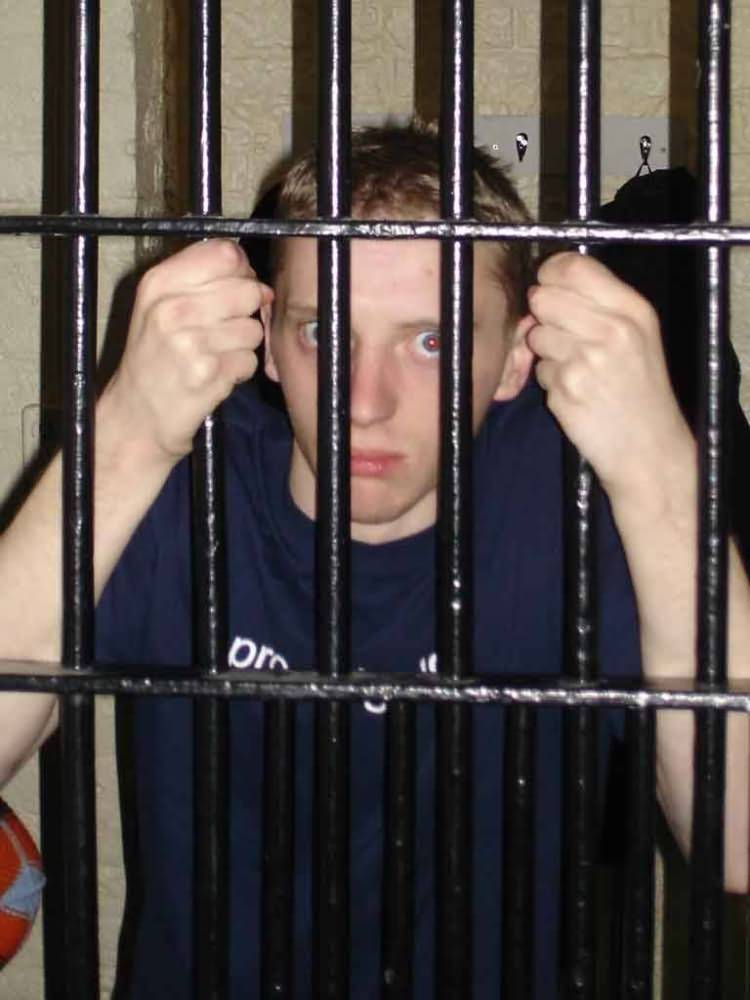 Back in 2016, seventeen state attorneys general, all Democrats, were campaigning to have it declared a crime to disbelieve in Man-Made Climbit Change.

Along came Donald Trump to poop their party; but now that the entire ruling class has finally taken him down, now that they’ve stolen our country out from under us–look for this movement to be started up again. They want to make it a crime to hold a particular opinion. If that doesn’t sexually excite liberals, nothing will.

Our leaders, our institutions, and our very laws have failed us. We have nothing left but our prayers, and no one left to defend us but our God.

Keep praying… and see what He does.