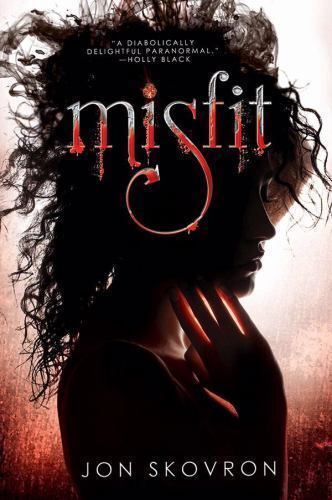 I read this book, and a couple other clangers, in preparation for an interview. I think it was with Joshua’s uncle, Kevin, on his internet radio show. I look back with amazement that any published book could be this bad.

Sometimes when adults write about teenagers, they come off as space aliens trying to write about human beings without having the slightest understanding of humanity, they might as well be writing about catfish. A book like this is an insult to every poor devil who ever tried and failed to get published. A monkey could write a better one, if you gave him a keyboard.

You owe it to yourself to give this book a wide berth. 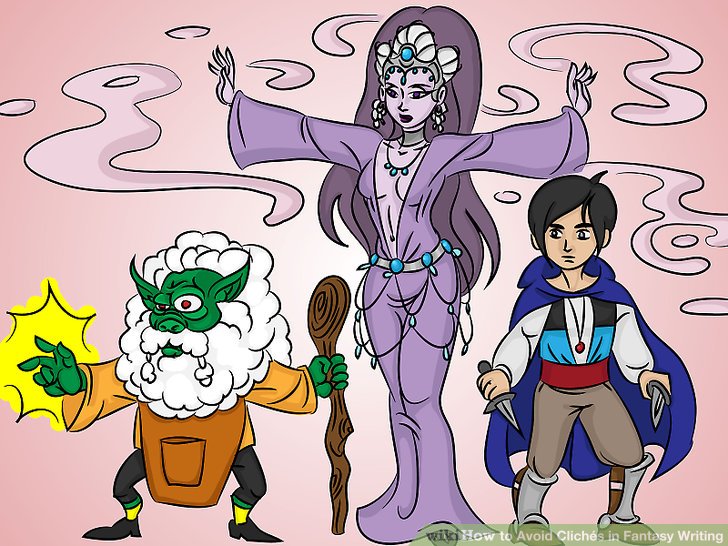 I read a lot of fantasy, and a lot of it is poop. That’s usually because it’s full of literary crimes.

The Know-It-All Elf and The Invincible Female Warrior–what would certain writers do for characters, if they didn’t have these worn-out cliches to fall back on?

The mystery of it all! We wouldn’t know these cliches for cliches if they weren’t crammed into books that actually got published–thousands of ’em.

This blog post, back then, resulted in a wonderful article by John Dykstra in Reformed Perspective Magazine–which I’ve been able to locate, and which I’ll re-post for you tomorrow.

Can Fantasy Be Reformed?

If you’ve been reading this blog for any length of time, you know how I hate fantasy cliches–the Invincible Female Warrior, the Thief With a Heart of Gold, Know-It-All Elves, etc., etc.

Fantasy can be made into a useful tool for Christ’s Kingdom–I’m totally convinced of it. But first it has to be straightened out. 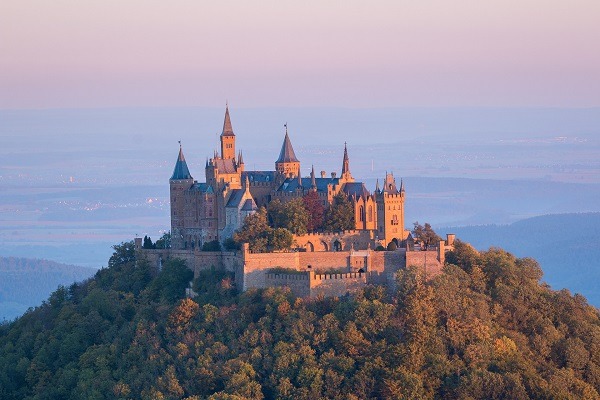 Do you shy away from Russian novels because you can’t even guess how to pronounce the characters’ names? Some people have that same problem with fantasy.

What Turns You Off Fantasy?

I don’t know that characters in fantasy novels have names that are any harder to believe in than the names of college presidents. Clostridia Whittington Farnsworthy–names like that. Don’t tell me “Aragorn” or “Corsus” is worse than that.

I am forced to admit that great steaming chunks of fantasy fiction are totally worthless. I don’t care so much about the names. It’s the stead downpour of cliches that puts me off.

But a fantasy that really works–Ah! Priceless! Oh, come on now! What was the publisher thinking?

Not that it’s anywhere near the only thing that bad fantasy gets wrong, but it is perhaps the most annoying thing: its treatment of women. If a female character in a stupid fantasy is not The Invincible Female Warrior, you can be sure she’s in for a hard time.

Why Is Fantasy So Mean to Women?

Ordinary family life taught me that this vision was preposterous. The Bible teaches me that it’s wrong. 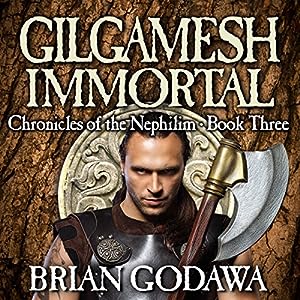 I’ve seldom been so disappointed in any fiction series as I was in Brian Godawa’s novels of life before the Great Flood. And I’ve seldom gotten so much pushback from a book review.

This guy wrote great movie reviews, and fascinating appendices; but his retelling of Genesis turned it into a cliche-packed summer movie script. “Disappointing” is hardly the word for it. “Bowel-wrenchingly awful” is barely adequate for descriptive purposes.

At least it wasn’t as hard as reviewing a book written by a friend. 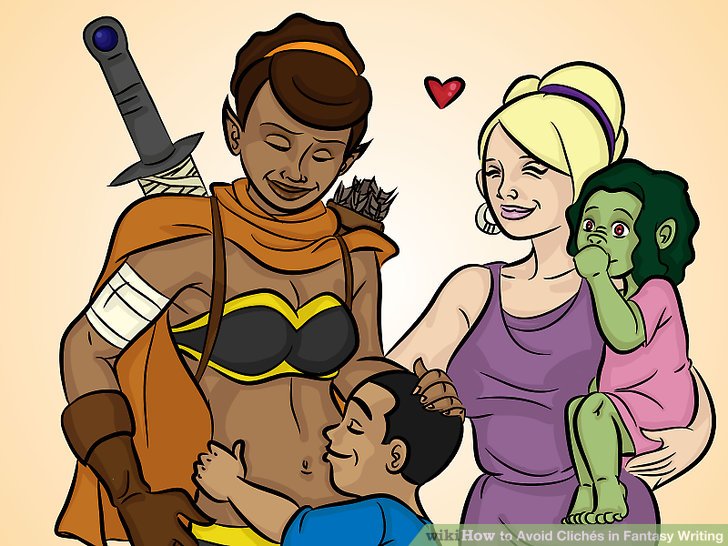 People wonder why I got so mad at the library director when she assumed my books were self-published. Well, gee–“self-published” means no quality control. As in the following example.

It’s bad enough, you populate your fantasy with stock characters whose every action and reaction is totally predictable. Bad enough you name your lead characters after popular pain reliever products. But to do both at once is to create something monumentally bad.

I find it hard to get my books reviewed because so many potential reviewers and interviewers say, “But that’s just fantasy.” Like it’s all verbal cliches and stupid unbelievable characters named Feen-a-Mint or Tylenol.

Sometimes every step’s a struggle. 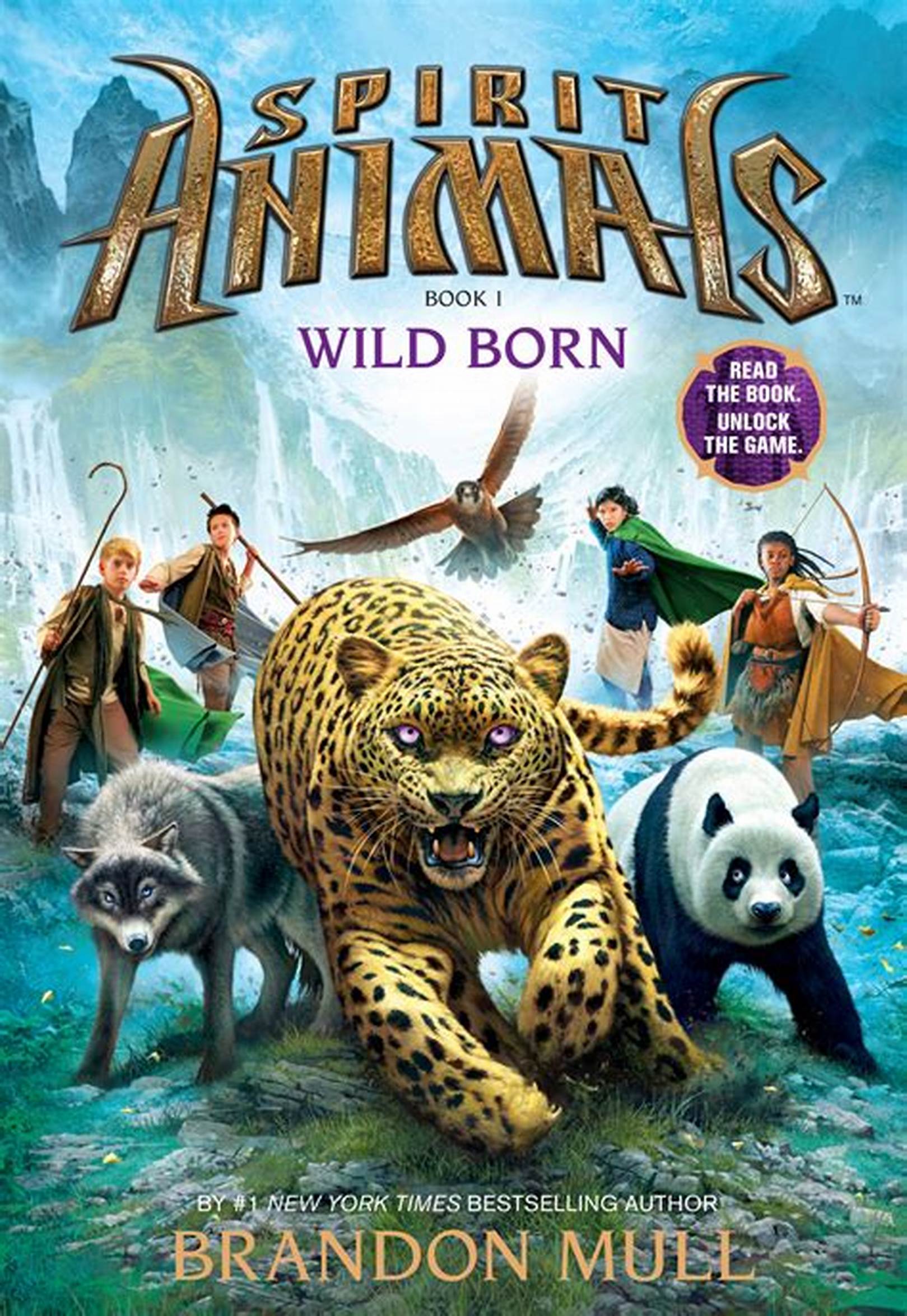 Remember those “Spirit Animals” fantasies, from Scholastic Books? If you don’t, I do. I had to review them. Reading them was like a root canal gone wrong.

Fantasy is a powerful tool for communicating the intangible, especially to children. As a fantasy writer myself, using fantasy to serve an evil purpose is something that makes me quite truly angry. But it should always make you mad to see something good twisted into bad.

We see a lot of that, these days. 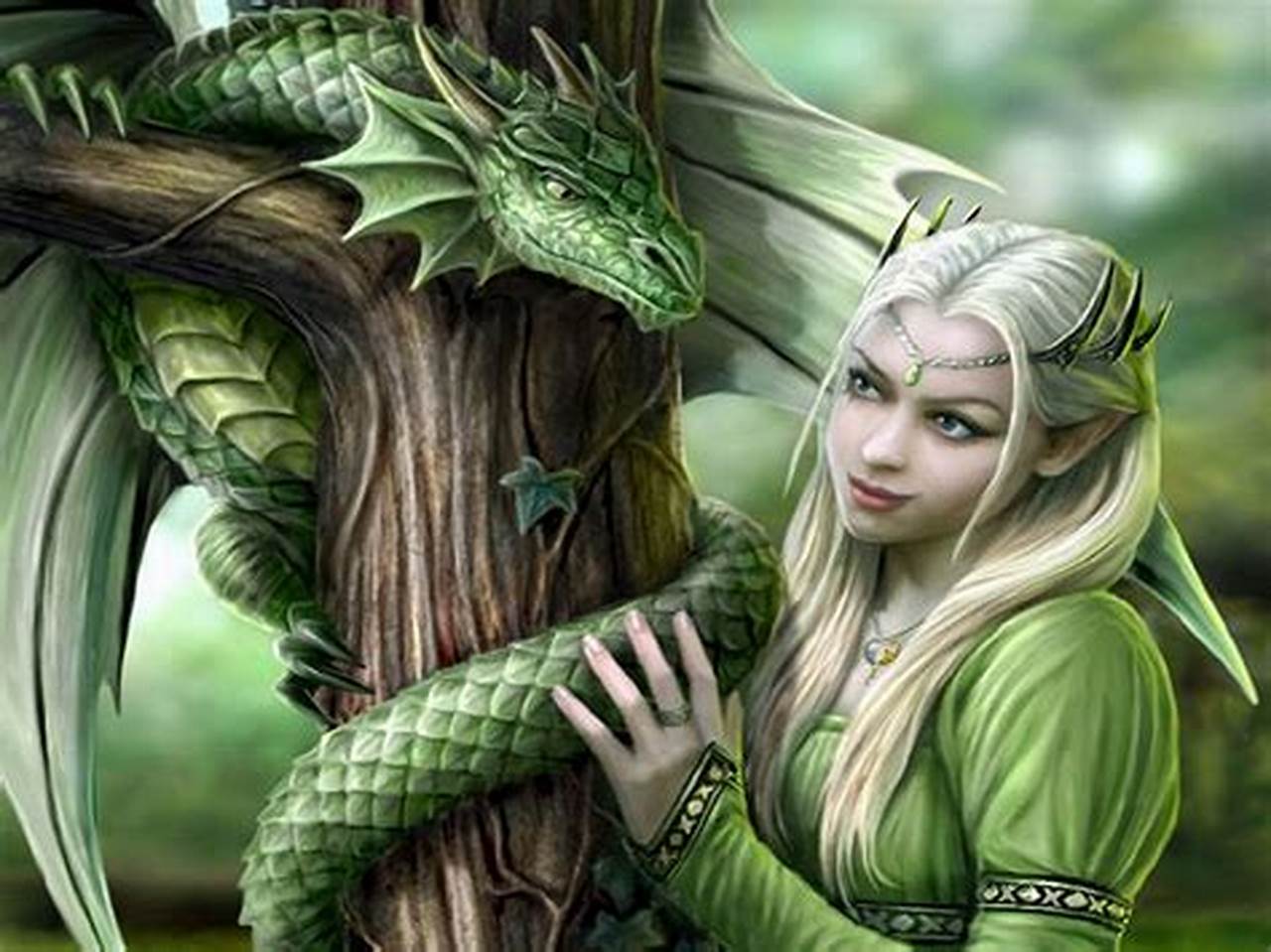 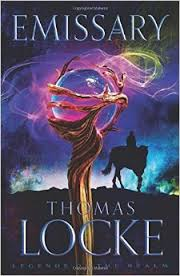 So you’ve got an already-successful Christian author with a large fan base, writing in a popular genre with a wide readership, and a major publisher to produce and market the book–golden opportunity, right? An opportunity to win ground in the culture for Christ’s Kingdom.

Wrong. Instead, all these resources came together to make, well, a bunch of nothing.

T. Davis Bunn had all this going for him when he set out to write his first fantasy novel, Emissary, three years ago. So he decided to write a “completely mainstream, totally secular” fantasy novel–that is, he cobbled together a thorough collection of fantasy cliches: and the big huge Christian publisher, Zondervan, published it.