Back in the 70s I knew someone who had Mao’s little red book, kept it with her at all times, and began every other sentence with “Chairman Mao says…” A prime product of our glorious universities, even back then.

This is an early Joe Collidge essay, but his ideas haven’t changed in three years. His position has hardened as his brain has softened. But that’s what college does to you.

I’m thinking of offering a prize to anyone who can state the difference between Joe Collidge and the Democrat National Committee, apart from the spelling. 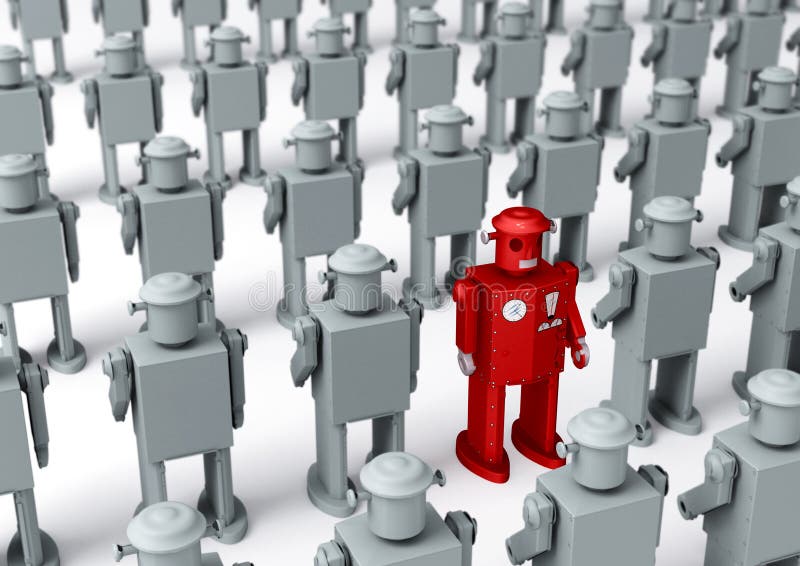 If they ain’t girls, and they ain’t boys, then what are they? (On second thought, don’t answer that.)

This crazy **** is happening right in front of us in real time, and I don’t know anybody who can tell us why. Here, two years ago, the Girls School Assn. in the UK wishes to drop the word “girls” because “girls” is not “inclusive” enough.

Who decided everything that to be “inclusive”?

There’s this thing called “language,” see, it’s our primary means of communication, and it consists of these other things called “words.” And if a word does not exclude all the meanings except for the one the speaker actually wishes to convey, then it’s not a freakin’ word anymore! It’s just noise.

If girls are not girls, what are they?

But I don’t think I want to know the Left’s answer to that question.

Remember this, from “A Clockwork Orange”? Are we tuning up for this?

The sages at the University of Nottingham have developed a special movie that can change its story line as you’re watching it, depending on how you feel (https://www.nottinghampost.com/news/local-news/check-out-brain-controlled-film-1610430)–sort of like you can change your gender from day to day, I guess.

They hook you up to an EEG machine that monitors your brain waves or something and changes the story in response to your readings. Y’mean, like, I’m watching Picnic at Hanging Rock and it’s boring the tar out of me because they keep throwing these little mysteries at you but never solve or explain them, and all the characters are just talking through their hats–the EEG will read this, and into the story, suddenly, comes the Blind Samurai who’s gonna stop the Velociraptors from eating everybody? Or better yet, they all do get eaten?

Well, no, it can’t go quite that far. They’ve made an experimental movie with three different story lines and the machine can go from one to another and back again, etc., depending on how the viewer’s brain responds.

The movie is called The Moment, and it’s a dystopian scary movie about a “brain-controlled society” and–gasp!–the “rise of far-right ideologies.” Hooo, boys ‘n’ girls, that’s Scary with a capital S! What will the machine do if some leftid commits suicide while watching this film? Maybe they ought to hand out free duct tape with the electrodes, in case the viewer’s head explodes. Damn that social media–giving a voice to people who are not liberals! Government should never have allowed that!

I wonder how much more they can charge for a movie ticket. 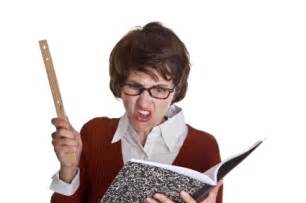 Butler U. is offering three credits to students who take a course on “resisting Trumpism” (http://www.campusreform.org/?ID=9144)–you know: that thing 62 million of us voted for.

For $36,000 a year (tuition only, not counting everything else), students will be regaled by their professor with tales of “Trumpism and U.S. Democracy,” consisting of “sexism, white supremacy, xenophobia, nationalism, nativism, and imperialism.” Says the syllabus, “On Nov. 8, we lost more than just the presidency. We lost yet more ground in the decades-long campaign against progressive values.”

Can you imagine the uproar if a college, just a few years ago, had offered a course on “Resisting Obamaism”? “Racist, racist, racist! Biggit! Hater!” Loretta Lunch would’ve launched a prosecution.

But this is what they call “higher education.”

Parents who love and respect their sons and daughters, and wish them to be sane and productive citizens, don’t send them to those colleges.

Until “higher education” is cut down to size, nothing much good will happen to America.

No, I’m not talking about the homicidal doll in several horror movies. I mean the crazed Democrat senator from New York, Chucky Schumer.

Recently Chucky was dining at a folksy little Upper East Side restaurant, Sette Mezzo (salad, $18, fish dish, $40 and up–not exactly the White Castle), when he spotted Joseph Califano and his wife at a nearby table. Califano is a high-echelon Democrat who used to be a member of Jimmy Carter’s cabinet. But his wife, Hilary, voted for Donald Trump for president; which inspired Chucky to assault them ( http://pagesix.com/2017/03/27/schumer-loses-cool-with-trump-supporter-at-swanky-restaurant/?_ga=1.84344977.900017482.1434638142&utm_campaign=SocialFlow&utm_source=NYPFacebook&utm_medium=SocialFlow&sr_share=facebook ).

Yelling and screaming at Mrs. Califano for voting for Trump, the revered elder statesman drove the Califanos out of the restaurant, and then got up and followed them out to the sidewalk so he could yell at them some more. (There is a witness who says it didn’t happen quite like that, but it doesn’t look like anyone believes him. All the other witnesses tell a more exciting story.) We don’t know why the Califanos didn’t call the police.

Again, and yet again, these people, these Democrats, these far-out lefty loons, are showing us who they are; and if we ever again, in a paroxysm of national folly, allow them to take power over us, we will deserve what happens to us.

Never let it be said our friends on the Left aren’t drama queens. In fact, it’s at the core of their being–oh, they take themselves so seriously! And that goes for liberal mainline/flatline churches, too.

All Saints Church in Pasadena (where else?) has announced that its drama-loving clergy won’t pray for President-elect Donald Trump by name anymore, because just his very name is “literally a trauma trigger” ( http://downtrend.com/71superb/church-bans-trumps-name-because-its-a-trauma-trigger ). In fact, they think Donald Trump wants to kill them: “he represents an active danger to health and safety.”

They’ll still pray for a generic “president,” but not that mean old homophobic Donald Trump. Actually, Trump has not devoted any attention to opposing the march of sodomy–but then he’s also a racist and a biggit, don’t you know.  Everyone the libs don’t like is a racist and a biggit.

Do these liberal churches worship God or man? When they need to pray, do they just look at a mirror?

Stay tuned for Exhibit B, coming right up.