It was the annual National Day of Prayer last weekend, and as usual, we had it proclaimed by our… well, they’re calling him “president.”

And y’know what this patzer did?

He made a National Day of Prayer proclamation without any mention of God (https://www.foxnews.com/us/biden-omits-god-from-national-day-of-prayer-proclamation)! Just a lot of flop about “our many religions and belief systems” and “the power of prayer.”

Dude! Pray to whom? Or what? Okay, this guy forgets a lot of things; maybe he forgot God.

And what is any “power of prayer” without God? Is it some kind of New Age magic? What was this alleged president talking about? Like if we all get together and pray for the same thing, it happens? That’s not prayer! That’s hogwash. Does he think prayer is our power? Some kind of incantation?

But what else can we expect from a man who never misses a chance to describe himself as “Catholic” but never skips a beat when it comes to promoting abortion and transgender? The latter two seem to be the only things he never forgets.

O Lord! This ungodly government has been imposed on us without our consent, against our will, and over our objections. We have not forgotten you! Our prayers are to you and no one else. In Jesus’ name, Amen. I’ve read a lot of history, and I’m a good political scientist–but the current state of our country absolutely stumps me.

What do you do when at least half the citizens believe their government has been fraudulently imposed on them, and the new president is well-known for his very iffy cognitive faculties? And when that government promotes and pushes crazy policies supported by hardly anyone? Like tearing down the border, arming Iran, and sweetheart deals with Communist China, just to name a few.

What in the world can we do?

I don’t know. We’ve never been here before. These are things that happen in countries long ago and far away. They never figured out what to do about it, either. Goodbye, republic; hail Caesar.

How can we put any trust in the next election, when we’ve just had one that stinks to high heaven?

Historically, the way the rulers govern such a country is by fear and violence: step out of line, and you disappear. Is that where we’re going?

We have nothing left but our prayers. 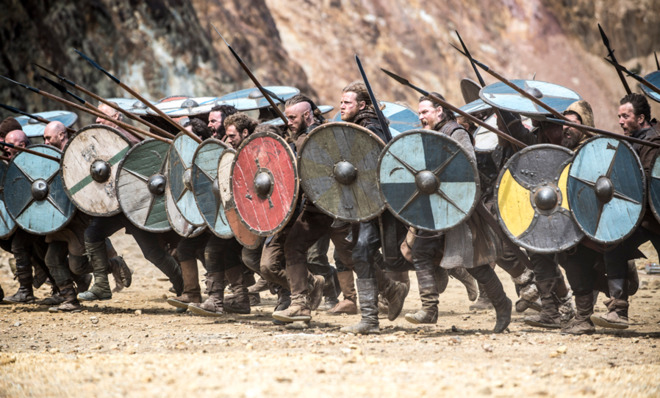 “These are the times that try men’s souls,” said Thomas Paine. Are they ever. But I would also like to quote the ancient Anglo-Saxon poet who described the Battle of Maldon:

“Will shall be sterner, spirit the keener, heart the bolder as our strength lessens.”

Many of us are shaken and demoralized by the confusion over this year’s presidential election, and horrified at the prospect of a Biden-Harris presidency. But all hope of a better outcome has not yet wholly vanished.

The important thing to remember is that our sins, our country’s sins, landed us in this wretched predicament in the first place.

What sins? Well, standing idly by while the wicked and ungodly debauched our whole society–with abortion, transgender, Drag Queen Story Hour,  LGBT “rights,” corruption in the FBI, the election of one corrupt and reprobate politician after another, feckless foreign policy–need I go on? All of this together has weakened our nation and made us look like a land of libertines. The Hellfire Club has nothing on our own ruling class. And we’re the ones who elected them–or, through inaction, permitted their election.

We not only must repent, as a nation; we have an awful lot to repent, and it’ll take time to overcome the inertia of corruption and turn our ship around.

Now is not the time to throw in the towel. We are talking about the survival of our republic. Pray for repentance, pray for strength and courage, and keep on fighting. Conquer or be conquered.

We must remove our children from an education system that corrupts them and turns them against their country, their families, and their God. Most of this evil stuff was first brewed up in our over-funded universities, and then seeped out into our culture. What were we thinking–turning our children’s education over to Marxist teachers’ unions and crazed professors? Whole generations of our children. This chicken has come home to roost. 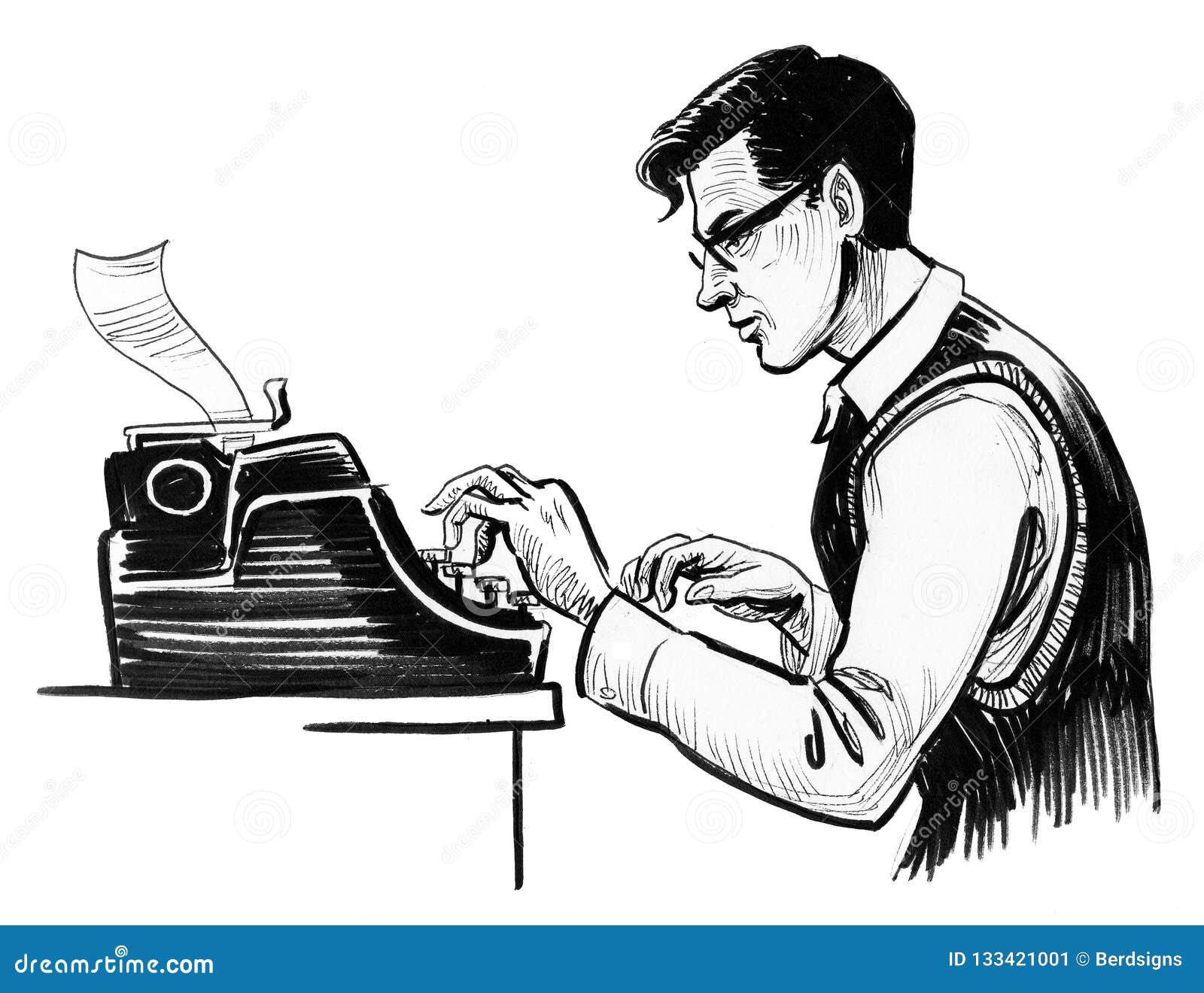 America is playing with fire and just might burn her house down. On second thought, let’s pray for our country.

O Father in Heaven, we call upon your name to save us because I don’t think our nation’s leaders can. Maybe they won’t. Our sin is not only wicked, but altogether foolish: we have gained nothing by it. Save us not for our sakes, but for your own great name’s sake, so that the world may know you are the Lord.

May our work be fruitful in your service. In Jesus’ name, Amen.