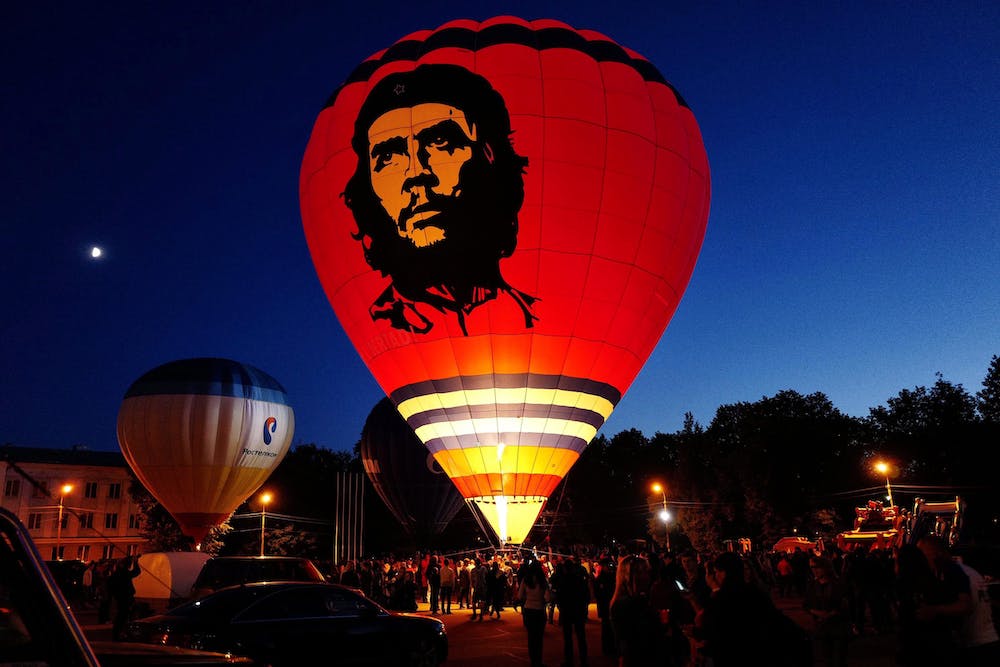 I just read a piece in Chronicles, by Paul Gottfriend, entitled “The Difficult Task to ‘Dewoke’ American Universities” (https://chroniclesmagazine.org/web/the-difficult-task-to-dewoke-american-universities/), in which he and other academics try to imagine reforms that will get our universities back on the right track.

Don’t go. And don’t send your kids there, either.

How badly does anybody need a degree in Superhero Studies? It would take all week just to list the ridiculous, useless, and very often intellectually stultifying nonsense trotted out as “education.” And college costs a lot. Some grads will spend the rest of their lives trying to pay off their student loans.

This assumption is just plain wrong. If everybody goes to college, the whole business gets watered down, the universities bloat up with silly courses and meaningless, worthless degrees, and the effect is the same as having no college at all.

Don’t go. Earn money instead of wasting money. At the very least, you’ll be spared endless hours of getting nagged and bored by Che Guevara wannabes.

If America’s commitment to the colleges were to be cut back by 50%–or even more!–who would ever notice? Besides professors and administrators who suddenly had to look for honest work. I doubt they’d find it. But the rest of the country would get by just fine without them.

You don’t need a university to learn the things you need to learn. Stay in college long enough, and you might never learn them. 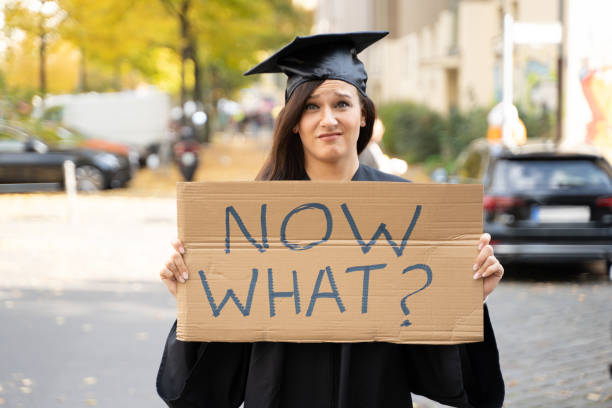 According to a survey by the National Student Clearinghouse Research Center, college enrollment, nationwide, is down 5% from 2020 (https://www.cnbc.com/2022/02/08/college-enrollment-declines-as-free-tuition-long-forgiveness-stall.html).

Coincidentally–or maybe not so coincidentally–the same college degree you used to earn in four years now, for many students, takes six. That’s a 50% increase in your student loan debt, pilgrims.

Are you ready for frustration? Are you up for unemployment?

Well, they’re about a million students short this year. Are these smart enough not to come back? (Dude! You just saved yourself a hundred thousand bucks by dropping out of college!)

I can’t think of a single thing that hurts our country more than her so-called education system.

A university in New Jersey–lived here all my life, and never heard of it–is now offering a degree program in “Happiness Studies” (https://www.foxnews.com/us/university-announces-masters-degree-happiness-studies). If you’ve got $17,500 to piss against the wall, you can get one! (A degree, that is; not a wall.)

Centenary University, in Hackettstown, has set up a “Happiness Studies” course directed by a “happiness expert.” The last one they hired committed suicide, or so I’ve heard.

This is brilliant. Because “Happiness Studies” is about nothing, and has no reason for existing, you can fit it in anywhere! I mean, what could it hurt, if your plumber had a degree in… happiness?

NOTE: Unfortunately, having a degree in “happiness” and actually being happy are two different things. I wonder how long it’ll take the students to find that out.

I had no way of knowing, when I wrote this satire just three years ago, that in 2021 a lot of major colleges and universities would simply discard the SATs and not use them anymore as a measure of anyone’s preparedness for college.

They used to want to know if you were ready for college. But by now they’ve dumbed it down so much, a monkey is ready for college. It doesn’t even have to be a particularly smart monkey. The idea is to get everyone–yes, everyone–into some kind of college. Even if they have to offer free tuition! While at the same time paying out simply gorgeous salaries and pensions. And we will have 20 million nincompoops with degrees in Gender Studies.

Has anyone yet figured out what we’re going to do with tens of thousands of unemployed, unemployable college graduates with degrees in Nothing Studies and experience in rioting? Wait–tens of thousands? More like millions.

I’ve actually hired and had to rely on recent college graduates. I could hardly believe how incapable they were. The average middle school kid would’ve been better. The high school kids I hired part-time were definitely better. 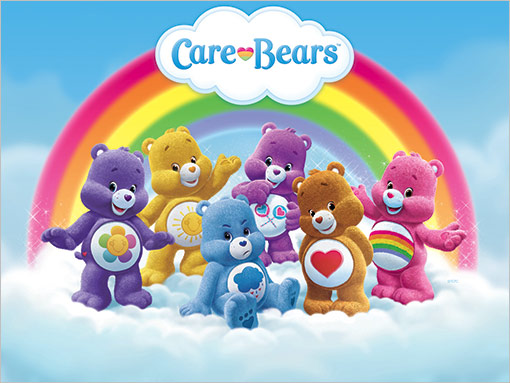 These are supposed to be not children anymore, but young adults. College students. But it’s getting harder and harder to tell them apart from 5-year-olds.

Care Bears posters are supposed to help young adults (it only hurts when I laugh!) cope with the stresses of life. Like life as a good-for-nothing college student was anywhere near as stressful as holding down a job or raise a family, or both! Besides, haven’t they got Play-Doh and lollipops to get them through the day? I mean, how stressful can it be, getting a degree in Gender Studies?

Back in the early Fifties, Froggy the Gremlin used to cut windbags down to size by interrupting them with pesky questions.

Here are a few questions that need to be asked today.

As they contribute to a solution to the Wuhan virus crisis by calling everyone a Racist who mentions that the Chinese flu actually originated in China–in a bio-warfare lab, no less–does our nooze media still serve any constructive purpose?

Is the idea that everyone has to go to college the most inane idea ever?

How well will America get by without a hundred universities awarding degrees in Gender Studies and other equally jejune pursuits?

Is it really such a hot idea to fight the virus by not enforcing the law and letting criminals plunder our cities at will? (Philadelphia’s all set to try it.)

Does the United Nations have any good reason for continuing to exist?

Do we really want our era of history remembered as the one that invented “transgender”?

And you can probably think of dozens more with no help from me. It’s suicidal. Not only do we teach your people to hate their country; we also teach them to be stupid. And charge them a fortune for it!

Now You Can Get a Degree in Nothing

Can these guys get me past the censor?

So Manny, Moe, Jack, and Osgood are playing poker, and Osgood draws three cards to make a full house, aces and queens. What a hand! He’s going to win big, because all the other guys are in on this pot, raising each other back and forth until Manny and Moe drop out and Jack makes one more raise–a big one. And Osgood doesn’t have the money to cover it.

Meanwhile you’re sitting in the back of the room reading what Rush Limbaugh had to say about the college admissions scandal (https://www.rushlimbaugh.com/daily/2019/03/12/white-hollywood-leftists-run-giant-scam-on-major-universities/).

“Your master’s degree? What’s that worth?”

He places the diploma on top of the big pile of money in the center of the table.