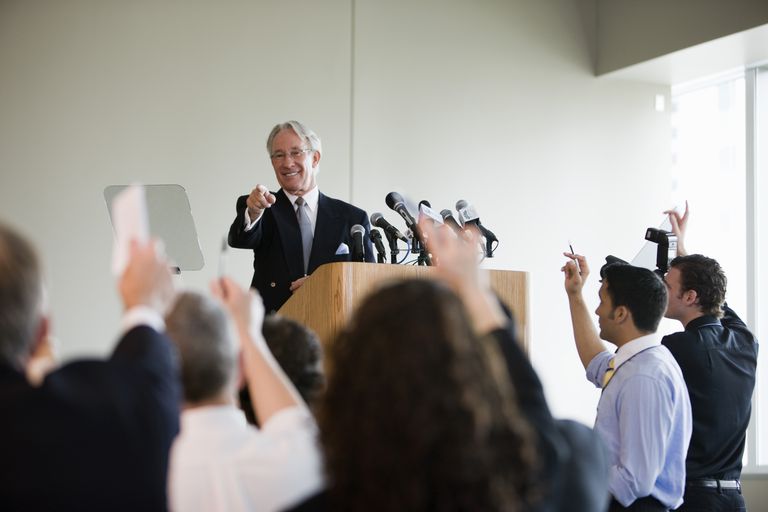 I guess now we won’t be seeing any “Gotcha!” questions thrown at the president by noozies. I wonder who the Dems are going to send out there as the Mouth of Sauron.

Meanwhile, here’s the kind of high-school charlie horse-schiff we’ve had to put up with four the last four years.

A New Low for CNN

What makes CNN so loathsome?

Yeesh, let me count the ways!

Ugly image, true… But what the colleges are doing is ugly and there’s no way to make it pretty.

This little number was offered at SUNY Binghamtom a few years ago. At the time, some half-hearted public scrutiny caused the college to offer up a lame excuse (they just thought it’d be a catchy title–no harm intended)… but today there aren’t many colleges or looniversities where this kind of race-baiting doesn’t go on all the time.

It’s to our nation’s shame that we not only permit this to continue–we jolly well fund it! And it ain’t cheap, either.

If you can’t think of a thousand more useful, beneficial purposes to put a tax dollar than dumping it into a college, you just aren’t thinking.

If you want to see real, live, piping-hot racism, don’t bother trying to dig up a KKK rally. Just make a beeline for your nearest college or looniversity. Or don’t even get up from the couch: just click on the nooze and listen to any Democrat.

Race-baiting is a sin; but “progressives” hope to use it to take control of America.

True, it’s fun to see Nancy Pelosi get racism thrown back into her face by Alexandria O-Crazy-O Cortez, just weeks after Pelosi accused our president of “trying to make America white again.”

But it’s no way to govern a country, and it’s a dangerous toy to play with.

Crikey, here I am, trying to recover from an illness, and there’s so much inane news to keep track of.

Like for instance, Bernie Sanders, who wants to be our first openly socialist president. Y’know what this silly ass said? If you’re white, he said, you don’t know what it’s like to be poor ( http://www.washingtontimes.com/news/2016/mar/9/cal-thomas-bernie-sanders-claims-whites-dont-know-/ ).

Yo, Bernie–I could give you lessons, if you want ’em.

The fact is that millions of Americans of all colors know damn well what it’s like to be poor. For many of them, poverty is temporary. It’s where you start in the great Monopoly game of life. Some of us take longer to get around St. Charles Place than others, and a lot of us never get anywhere near Boardwalk and Park Place. But we don’t just remain stuck on Baltic Avenue.

But there it is–more of that race-hustling from the top. Stir up envy. Teach people that all their problems are somebody else’s fault. Teach ’em they’ll never make it without The Government wet-nursing them through life, at someone else’s expense.

Most of us have had the experience of gritting our teeth while we try to figure out some way to pay the rent and the car insurance in the same month. Or maybe we don’t even have a car. Generally, if you keep on working at it, things get better for you, by and by–regardless of the color of your skin.

We should be deeply ashamed of the people who wind up governing us.

One serious note, before I lapse into more cat videos or anything like that.

People wonder why I call the Democrats the Sin Party. Obviously, their sponsorship of abortion, sexual anarchy, the breaking of our immigration laws, etc., eminently qualifies them for that title.

But among their worst sins is that of race-baiting: sowing discord and envy, playing with violence like a child with his father’s loaded gun, seeking to rule by dividing the country, and encouraging people to hate each other without cause. And no, I don’t think it’s cause for hatred if you can say, “My ancestors, a hundred and fifty years ago, were slaves but yours weren’t”–well, mine were luxuriating in their career paths as German peasants, although it wouldn’t matter if they’d been royalty.

To teach people that whatever is wrong in their lives is because of others’ enjoyment of some undefined “White Privilege,” to hate those who supposedly have this privilege, and to look to the government to avenge them against persons who never did them any harm–this is abominable. It’s also dangerous: if these passions are stoked until they boil over into violence, it could bring down our republic.

God’s judgment is on America for her sins. We don’t need to be making up and indulging new ones every day. We need to pray, repent, and stop this evil foolishness before a lot of people get hurt.

To hate one another because some sleazy politicians tell us that we ought to hate is shameful. And it is sin not only to those who preach it, but to those who choose to listen.

Members of America’s armed forces–Barack Hussein Obama, proprietor–are being indoctrinated into the voodoo of “White Privilege” ideology: that is, the belief that white heterosexuals are responsible for all the problems of the world, and are selfishly clinging to “privileges” denied to Our Cherished Minorities ( http://www.judicialwatch.org/press-room/press-releases/judicial-watch-documents-reveal-us-army-indoctrinated-soldiers-on-dangers-of-white-privilege/ ).

When they’re not busy combating the equally deadly threat of Climate Change/Global Warming.

Anyhow, who could possibly be more privileged than Obama himself?

And if any of this results in a military that is unable to defend America from attack by any enemy who’s serious about it–hey, do you think our leaders care? Guess whose army they’ll be cheering for.

You know something? I don’t feel particularly privileged! I do feel that a lot of shifty people are trying to take advantage of me, and teaching idiots to hate me and blame me for their failures in life, and promising to help the idiots by hurting people like me.

If America ever achieved racial harmony, our leaders would sit down and wail.

The essential wicked ungodliness of our ruling class–especially the bunch in power today–stands once again revealed. Not that it was easy to reveal it: Judicial Watch had to get a judge to force the Defense Dept. to honor a Freedom of Information Act request.

See? Not only are they doing this; they also meant to keep it secret from us. We weren’t supposed to find out until some foreign enemy conquered us.

God has raised up these wicked leaders because we have sinned against Him.

Repent, pray, repent, pray–that He will throw down what He has raised up, because they boast themselves against Him.