We know you can’t afford a genuine Hunter Biden masterpiece to hang in your living room. Like, who has half a million dollars? Well, the enthusiastic buyers do, but we haven’t been told their names.

But all is not lost! Snorty Artistic Enterprises Inc. has a whole collection of genuine imitation Hunter Biden art works, including his immortal “Stick Man/Stick Woman.”

Imagine being able to pick up one of these for a mere $25! We are sorry that The Big Guy won’t get his $2.50, but that’s Snorty’s problem, not ours. (Be careful answering your door, guys!) And best of all, each painting features an incoherent scrawl that you can say is Hunter Biden’s signature!

Show your love for Big Brother by spending money on the closest you’ll ever come to Big Brother’s famous nephew.

And remember–the Justice Dept. is watching you!

The artist at work!

This is just too much.

Now we’re gonna have a Hunter Biden art (LOL) exhibit, at a Washington D.C. art gallery, anonymous buyers, and prices expected to run from $75.000 to $500,000 (https://nypost.com/2021/07/08/hunter-biden-art-show-sparks-ethics-concerns/). And please don’t think ANY of these unidentified buyers expect to gets lots of nice favors from the doddering dolt in the White House.

No, heck no. A deputy press secretary says this gang features “the highest ethical standards of any administration in American history.”

Whopper of the century. Eat your heart out, Warren G. Harding.

What on earth does Hunter do with all that money? Has he got the Midas touch, or what? I mean, every time you turn around, there’s someone else with a wheelbarrow full of money for this guy. He doesn’t have to sit on any Ukrainian gas boards or Chinese hedge funds to rake in another million bucks. He just runs around, free as a bird, collecting wads of money.

Congress wouldn’t dream of investigating him.

This country has an awful lot to be ashamed of. 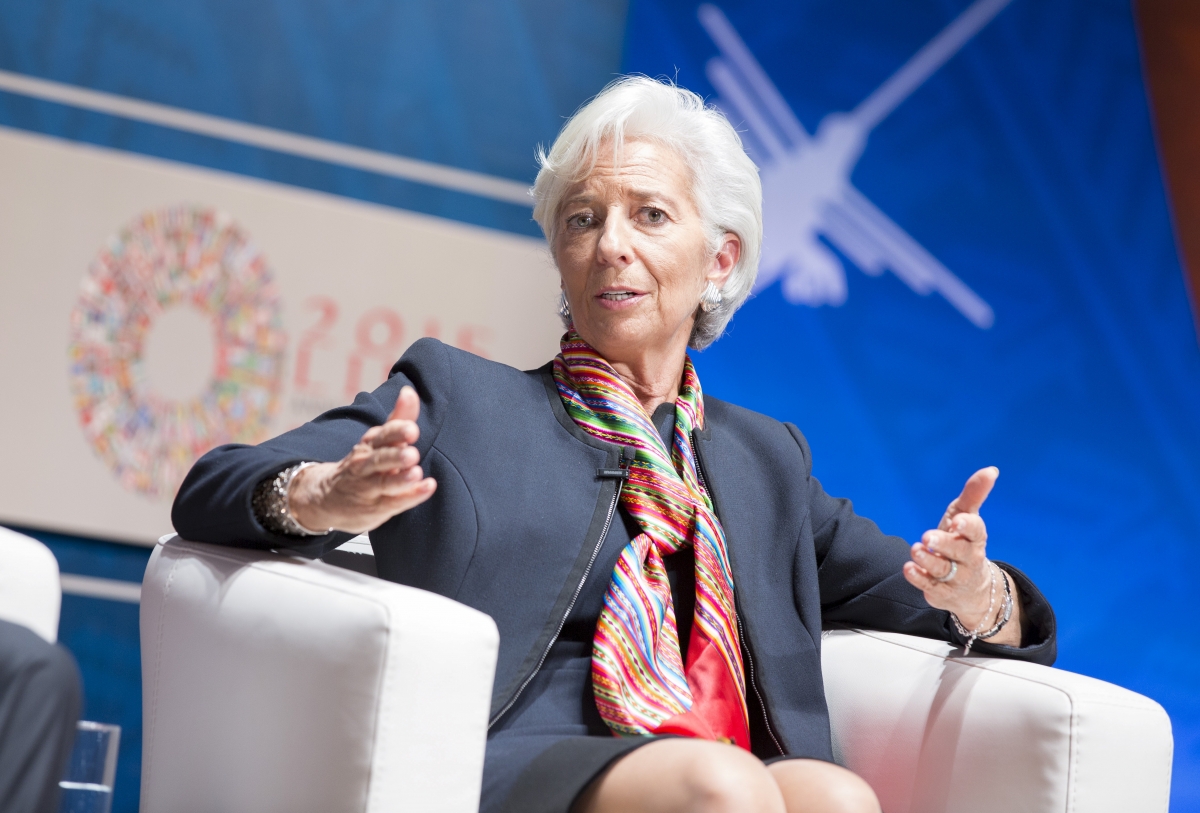 “And I am supposed to know where it went? Sacre bleu!”

Who’s running the International Monetary Fund these days? In 2015 it was one Christine LaGarde; and she was in hot water for allowing over half a billion euros to disappear while she did–well, who knows?

I don’t know where it’s written down that it’s always got to be the sleaziest and most corrupt villains who run the government. We have an international creepocracy. Hey, look at us! We’re told we just elected Hunter Biden’s old man, “the Big Guy,” who got 50% of every crooked dollar Hunter collected from the Chicoms, president of the United States! We are now as dirty as the European Union! 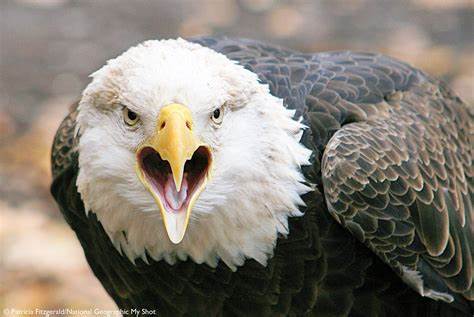 How about it, America? Are you getting mad yet? Mad at the Washington establishment, I mean–the Deep State. The Swamp.

They’ve been trying to overturn the 2016 presidential election since Election Night. Our votes don’t count, it seems. We were supposed to elect their candidate, Crooked Hillary. We didn’t, and so it’s been one damned thing after another–the Russian Collusion hoax, the Ukraine hoax, the impeachment that’s not an impeachment: not one day has passed without them trying to nullify our vote.

They refuse to enforce our borders.

They treat our money, that we worked for, like it was their money, which they didn’t.

While they shop around for bigger, better mansions, they want to Save The Planet by taking away the amenities we have.

They purposely foment racial strife, just to serve their own political ends.

They want to, and work to, “transform America” into God knows what–and pray we never find out.

And not one of them has been carted off to jail! Not one. They’re all strutting around as free as the wind. As free as Hunter Biden.

Elizabeth Warren thinks we need to pay “reparations.” Strike off more of that money that you worked for, but she didn’t. They’re so good at giving away other people’s money.

I don’t know about you, but it makes me mad to see them partying 24/7 at our expense. I don’t like to be governed by crooks and mountebanks.

They’re having a great time, and we’re paying for it. That really ought to make us mad.