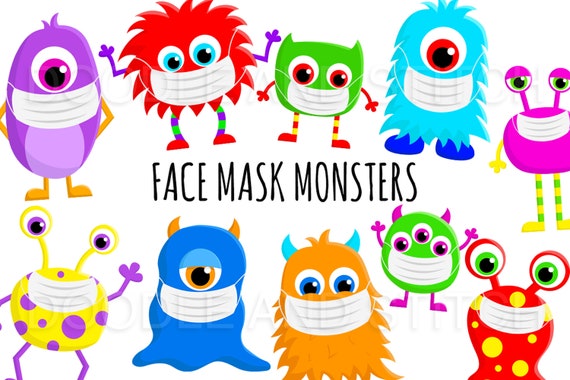 Two major innovations in government have come along in just the past year and a half or so. Both are evil.

*Manufactured Consent: Just rig the election so it looks like your guy really won, and then claim a Mandate–say, 80 million votes–to do absolutely anything you want. And if it wrecks the country, what do you care?

*Recruiting the private sector to do the government’s dirty work. Why pass unconstitutional laws that might be overturned in court–not likely, anymore, but still remotely possible–when you can get people who are not in the government to oppress their fellow citizens? For example, the First Amendment forbids the government from taking away our freedom of speech–but it doesn’t forbid Mark Zuckerberg from doing so.

We learned this on the playground–the bigger the bully, the more little henchmen he has who are even more odious than he. The stores and streets are jam-packed full of Starsky and Hutch wannabes who’ll get in your face if your Mandate Mask isn’t where they think it should be. They’d be shocked if they knew where I think it should be.

Our whole American way of doing politics has been broken down suddenly, and every day now we find ourselves on unmapped ground.

But we’ve got this: “Honest! We’ll give you your freedom back as soon as we have a germ-free environment! You have our word on it!” 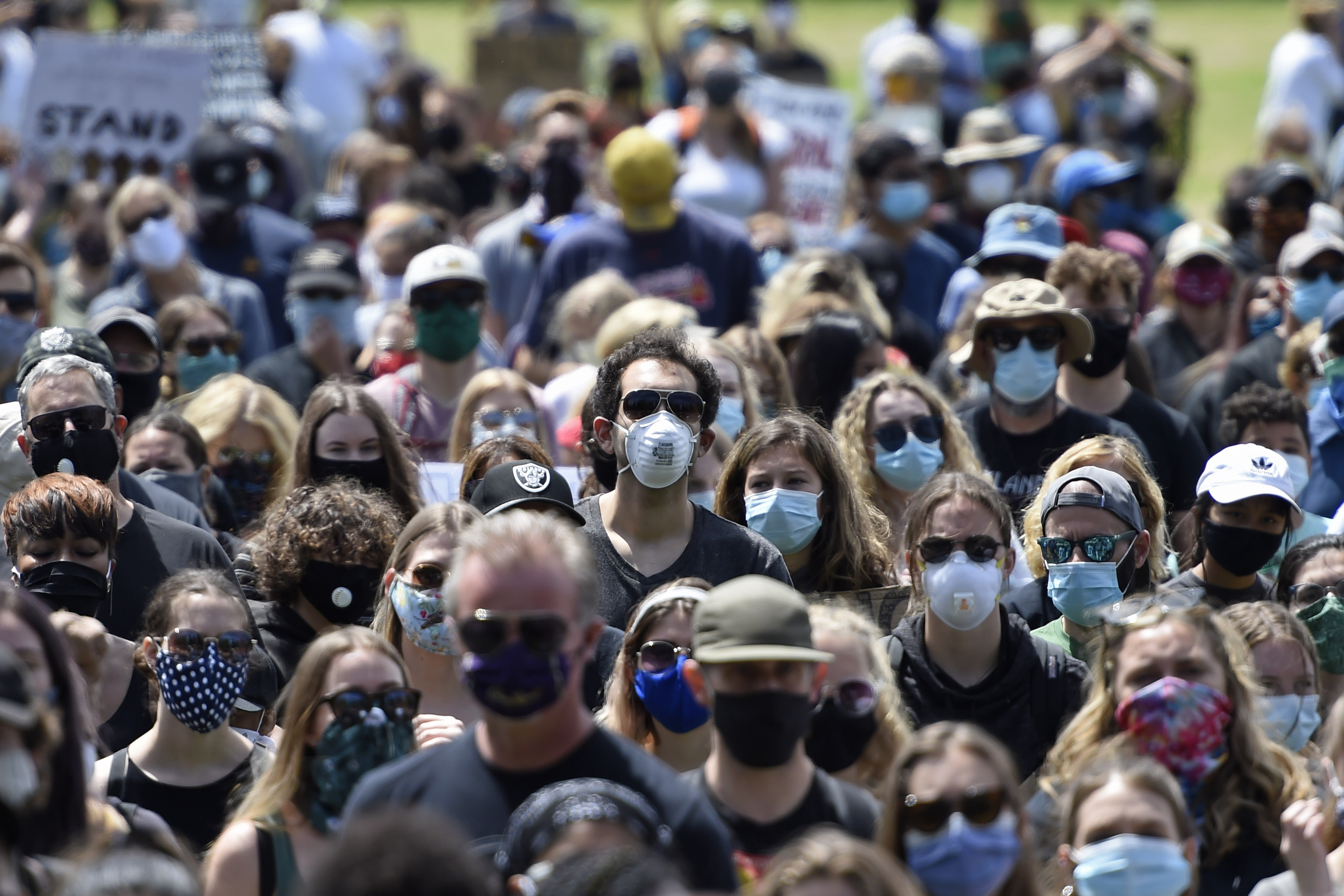 The Eloi on the march

They’ve got new Maaaaaandates in the People’s Republic of Massachusetts, wear that face mask, comrade! (https://abcnews.go.com/US/massachusetts-governor-issues-overnight-stay-home-advisory-amid/story?id=73978472) And a new curfew, 10 p.m. to 5 a.m., you can’t go outside unless you say “May I?” and the government says you can.

This is because after they let people out of the first bunch of lockdowns, the freakin’ germ was still there and people caught it. Surprise, surprise. Damn, shoulda kept ’em on lockdown forever! Heck, they just announced a new lockdown in the UK–for the rest of the year.

Glaringly absent from these accounts is any mention of actual deaths due to new COVID cases. They want us to believe this is the deadliest disease the world has ever known–and that our only alternative is to give up all our liberties!

Oh–and please don’t believe that swamp gas about a quarter of a million COVID deaths this year in America so far. That figure was arrived at by counting every death a COVID death. A rope breaks and a window washer falls 20 stories to his death… and we’re told the virus got him.

Notice how they keep moving the goalpost. It’s like those nightmares where you’re back in high school and you can’t get out because they keep changing the date the school year ends. If they have their way, Facemask Nation will be here forever!

Now was freakin’ well not the time to be voting for a Democrat!

(Yeesh! I wanted to rest from politics this weekend–but politics just won’t stop pecking us. And please don’t call any of the above-mentioned crapola “science.” Waddaya get when you mix science and politics? You get politics.) 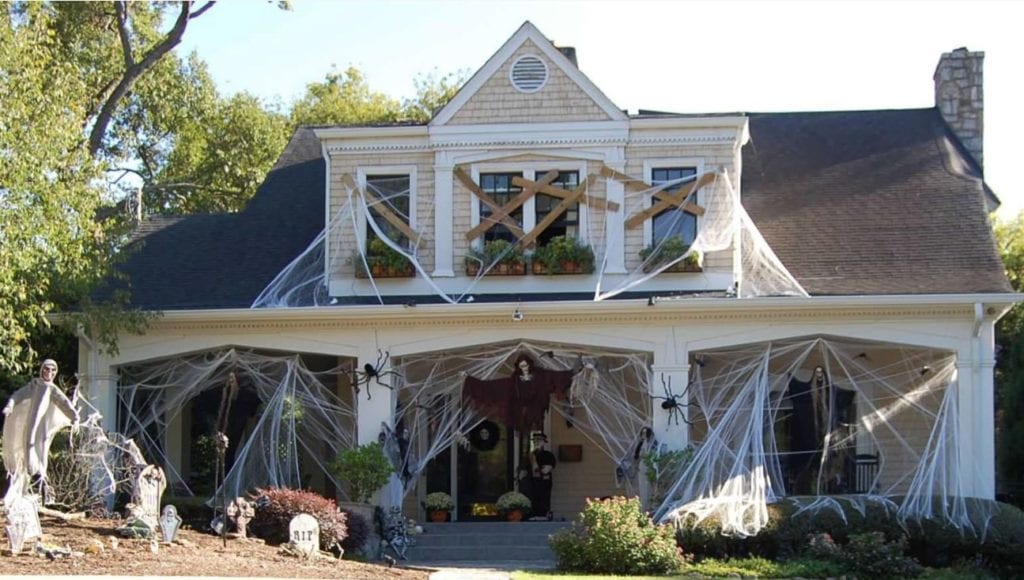 People were happier last year. They had more fun.

We’ve just come back from our annual drive around our town to gawk at Halloween decorations; but there isn’t much to see this year. Even the side streets that had really spiffy decorations last year could only mount a half-hearted effort for 2020.

Well, for one thing, we have an election looming up that will land us very badly in the soup if the Far Left Crazy wins. Ghosts and monsters can’t compete with Democrats when it comes to scaring people. And for another, too many of us lost a terrible amount of money–and morale–when Our Experts decided we could beat COVID-19 by shutting down the national economy. The virus is still here, but a lot of small businesses aren’t. And the Dems are talking about shutting down again. Our misery really turns them on, big-time.

This is the year that the locusts have eaten down to the ground. The year “mandates” replaced laws. We lost big chunks of our freedom and are wondering if we’ll ever get it back.

Putting up all that goofy Halloween stuff around your house–it’s fun! It brightens things up. We’ve just had seven straight days of rain, we could use some brightening up.

But normalcy is never coming back until the Left is beaten down to dust.

Six years later, with yet another Far Left vampire running for president (and the nooze media all assuring us he’s gonna win, might as well get with the program, blah-blah), we are still asking, “How much do they want from us? At what point will they have acquired enough power over us, enough control, to satisfy them?”

How Much Do They Want from Us?

I no longer believe that point can ever be reached. There is no point where liberals say, “Thanks, but I don’t want any more control over other people’s lives.” They never have enough. Even now, “Hidin’ with Biden” has promised to impose a coast-to-coast face mask Mandate on us all; and his handlers have promised us a Green New Deal.

A vote for any Democrat is a vote against freedom. It’s long past time our country adopted certain badly-needed reforms. The beauty of it is now we know how easy it will be to do it. Constitutional amendment? Ha, ha. Actual legislation, with debate, and voting? Nope, we don’t need it.

As George Steppanoplace once said, “Stroke of the pen, law of the land. Cool!”

So, yeah, no more of that creaky old procedural stuff. We’ve got MANDATES! And here are some we really need.

*Term limits for Congress! House: 24 hours. Senate: 36 hours. Cut it down farther if need be. See how much of our money they can waste if they’re not allowed to perch up on Capitol Hill for years and years.

*Student loan forgiveness–paid for by the colleges and universities who hand out degrees in Tripe Studies and the like. The problem with this was always that it was the defenseless taxpayers who wound up holding the bag, which was flagrantly unjust. But to make the colleges eat the cost of what they’ve done–well, fair is fair.

*Auction off all United Nations facilities on U.S. soil.

*Award a Presidential Medal of Freedom to anyone who refuses to bow down to the Marxist gang, “Black Lives Matter.”

*Still under consideration: arrange for the other 49 states to secede from California.

I don’t know about you, but I thought we already had more “social distancing” than was good for us before the Chinese Communist Death Virus hit us. Did we even know the names of all our neighbors? Did we pass by the same people every day and never say hello? Did we take each other for granted?

Oh, but that was not enough! Other people carry germs! Back off, back off! Come no closer than six feet, please!

Well, hang it all, I want to hug somebody! I want to shake hands. I want to pat somebody on the back. We are human beings, not robots. We are mammals, warm-blooded: from time to time we need a cuddle. I want to bang around with my friends on the basketball court.

Once upon a time we had laws–publicly proposed, publicly debated, openly voted upon by our chosen representatives. Now we get “mandates” handed down by whoever’s king or queen for the day.

It’s time for America to go back to being America.

Please don’t settle for anything but the real thing!