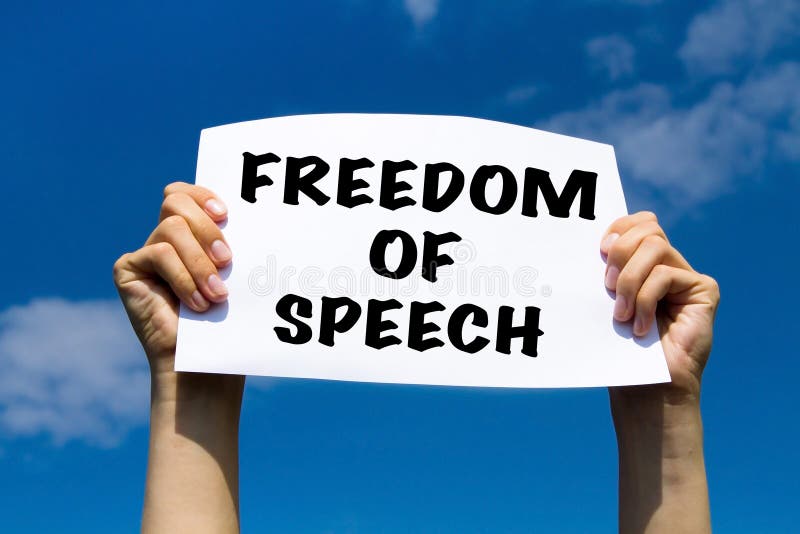 Not in California, baby!

If you can’t shut people up, the next best thing, maybe even the best thing, if you’re a dictator, is to compel them to say what you want them to say–or else. At the very least, you destroy their self-respect: makes it easier to control ’em.

And that brings us to California’s community colleges, where aspiring teachers are “required” (they love that word) to teach “Diversity, Equity, Inclusion and Accessibility,” and, of course, “anti-racism”–a euphemism for racism directed against white people (https://todaynationnews.com/california-schools-are-reviving-the-pledge-of-loyalty/).

“Faculty and staff shall (“shall” means “have to”) employ instructional practices and curriculum that reflect DEIA and anti-racism principles.” Oh! And they’ve also got to put “a social justice lens across all disciplines.”

See that? I found another public education outrage without having to look for it. Straight from the California Community College Administration. Every lesson in every subject is to be laced with Far Left Crazy dogma.

Is this blatantly unconstitutional? Or would you prefer “flagrantly”?

It’s “Red for Ed”! On steroids. And all on the taxpayers’ dime, too.

We are paying these people to assassinate our country. 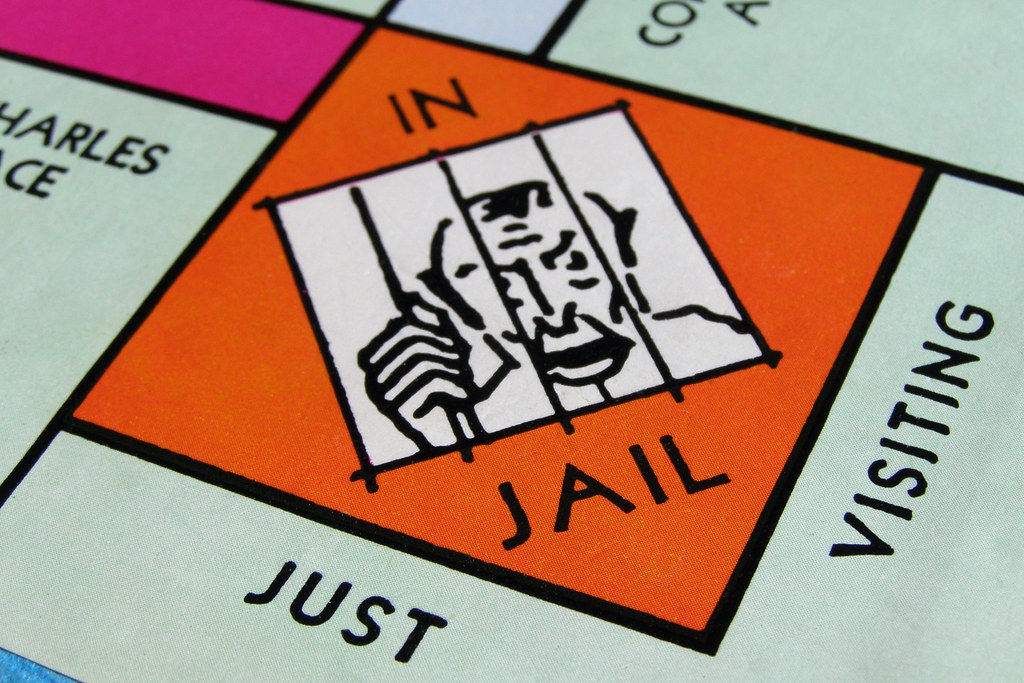 I wonder why more people don’t run screaming to the sidewalk, trying to escape this evil age.

So… In Denmark, a woman faces up to three years in prison (!!) for saying, and posting it on Twitter, that men cannot be lesbians (https://expose-news.com/2022/06/12/men-cannot-be-lesbians-thinkpol-investigates/). She also said that men cannot be mothers. (Horrified gasps)

This rates jail time? Really? Yeahbut, yeahbut! Some wacko of a tranny complained! Shouldn’t that automatically land you in solitary confinement–or do they only do that to you for trespassing?

Do we honestly want to live in a world where you can go to jail for stating the freakin’ obvious?

The people who are building this prison for us need to be stopped.

Is the United States of America the last free country left on earth? Sometime it seems so.

Have you ever wondered why we have a First Amendment, and other countries don’t? This important piece of our law, the Constitution, guarantees us (in order) freedom of religion, freedom of speech, freedom of the press, and freedom to assemble and petition the government for relief of our grievances. No other country has these guarantees.

Which doesn’t stop Democrats and other elements of Far Left Crazy from trying to take them away from us and either erase them altogether or else reserve these liberties to themselves alone. Hence a “Disinformation Governance Bureau,” “hate speech” rules, and all the rest. (Hint: It’s “fundamental transformation”!)

There are countries in the, ahem, “Free World” where I’d be silenced for the things I write. Tell me I’d be safe in Canada, the UK, or Australia. All of these countries had more freedom not that many years ago.

Our country’s founders had to have freedom of religion, freedom of speech, and freedom of the press. They hazarded their lives to win these freedoms, and so they could pass them on to their descendants. The leftids would replace these our natural rights with BS made-up pseudo-rights (unlimited abortion, LGBTQetc, transgender, illegal immigration, and on and on and on)–and above all, a supposed “right” to fornication.

There’s global government sniffing around, in search of vulnerabilities. Global government whose grand panjandrums think of most of us as “useless” or “worthless” people, fit only to be kept quiescent with drugs and video games.

We need our Spirit of ’76! Yes, we still need it after all these years; and always will. 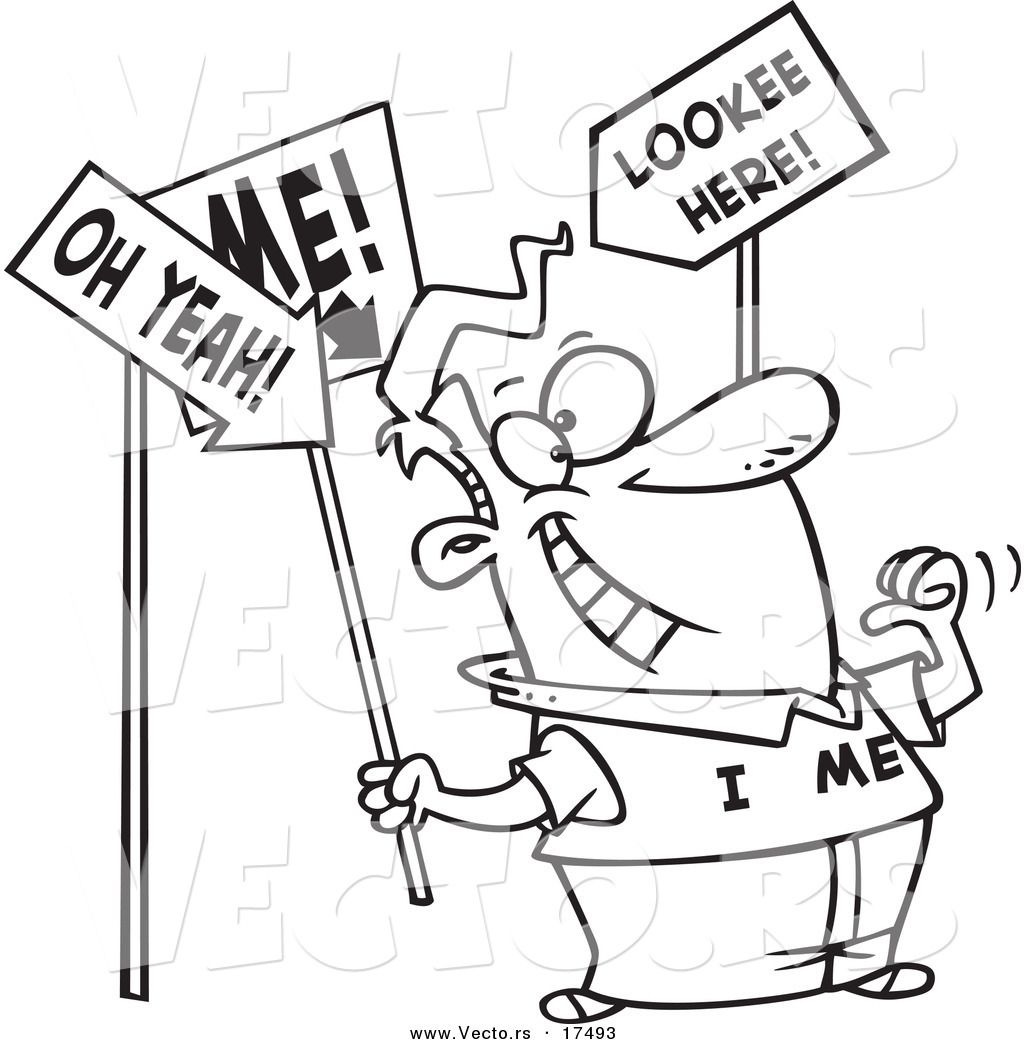 Not only do they enrich themselves at our expense, snatching the food out of our mouths so they can have private jets. They’re also convinced that they’re entitled to it.

“Viva yo!” means “Long live me! I come first! Out of my way!” It is the credo of our ruling class–which includes our celebrities and academics, in case you haven’t noticed. They want the rest of us to stand in awe of them. ‘Cause they’re on TV! And they wouldn’t be on TV unless they were way better than us! You’re not on TV, are you? 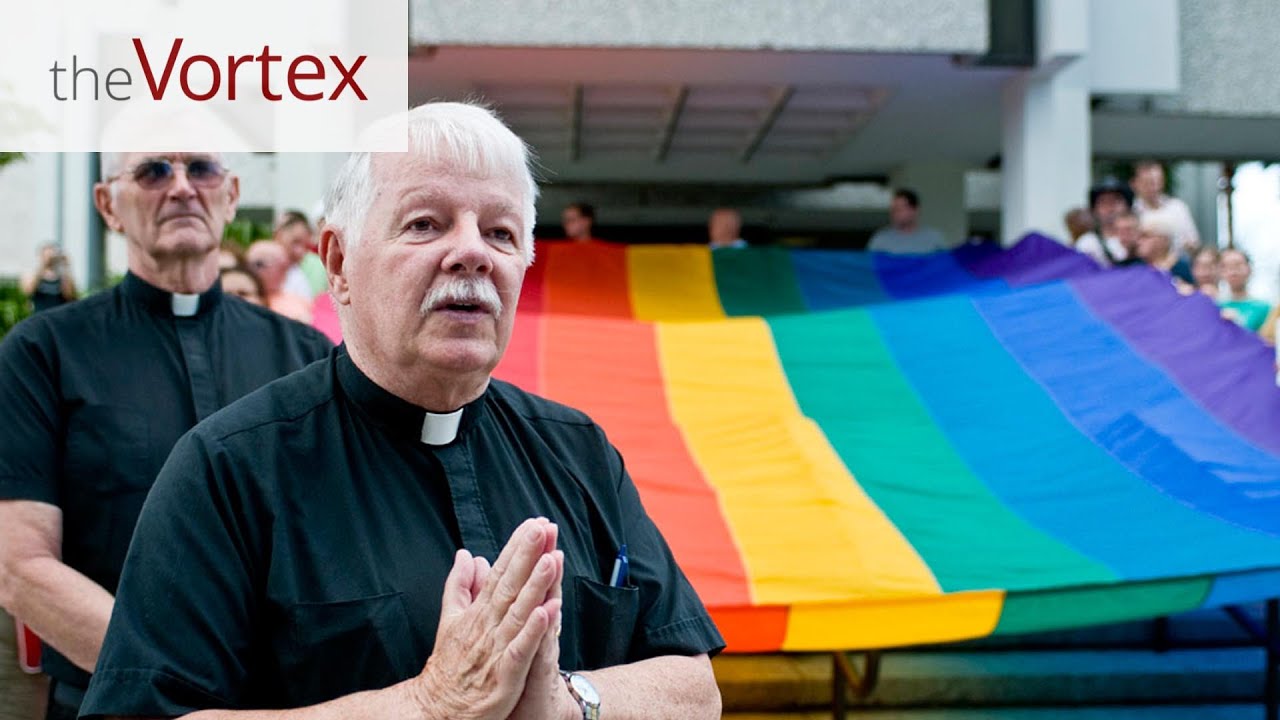 Should we be scared of a couple of silly old apostate churchmen with their homosexual rainbow flag?

After all, unlike Britain, Canada, Australia, New Zealand, and all the rest of the not-so-free “Free World,” the law of our land, enshrined in our Constitution, the First Amendment, forbids the government to abridge our freedom of speech.

So California in 2019 could only “resolve” that it’s all Christians’ fault that sexual aberrants are miserable, yatta-yatta, and we’d better straighten up and “affirm” them if we know what’s good for us. Of course, that’d mean throwing our own core beliefs overboard–but if “progressives” can’t force regular people to do that, they feel they’ve lived in vain.

A word of warning: our First Amendment will only protect us for as long as we protect it–and may God protect us both.

What used to be called “the Free World” is sliding into tyranny.

We think we have it bad here in America, what with “mandates,” cancel culture, lying nooze media, FBI intimidating parents who don’t like their school boards’ asinine and wicked policies, and the whole government at every level chock-full of clowns, predators, and thieves.

But look at Canada. Australia. New Zealand. Once upon a time these were called “free countries.” Look at them now. All it took was a virus with a less than 1% kill rate. Sent them scurrying into Stalin country. This week in Canada they called out the cossacks.

I often wonder if it was something they’d just been hungrily waiting for, all their lives–to give them the excuse to wipe out our liberties.

But there’s one thing I don’t wonder about. If we want to keep those liberties, and get back the ones that have been taken from us, we as a nation need to pray more: pray harder, pray more often, pray as if everything depended on it–which it does, you know. Everything depends on our sovereign, righteous, Almighty God.

We as a nation have many times acted as if we didn’t know that. We would never admit to being atheists: but how many of us can honestly say we walk with the Lord?

We need to become a nation of prayer. We need to turn to God with all our hearts. We are in desperate need of His protection!

We proclaim the crown rights of Jesus Christ the King of kings, our Savior.

I guess that’s why they hate us. 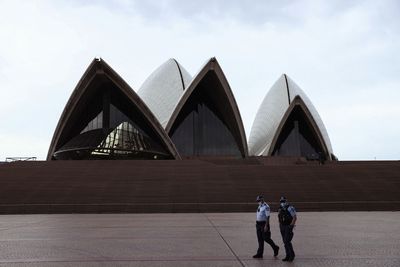 Looks like no one’s going to the opera house.

Well, the government of New South Wales has some more stern measures in mind. They plan to “gradually” restore lost freedoms, Oct. 11-Dec. 1–but only for those who’ve been “vaccinated” (https://news.trust.org/item/20210928025122-5mqe6). [I put “vaccinated” in quotes because this is an experimental drug different from traditional vaccines.]

If you’re not “vaccinated,” warns the premier, you’re going to have “a difficult life” and suffer permanent “social isolation” even after the lockdowns are over. And they’re going to get the private sector to enforce it for them. That’ll fix you! By exercising ordinary common-sense prudence in the midst of pandemonium, you have become an Enemy of the People, like, forever.

How shallow are the roots of liberty! How easily uprooted is the tree! All it took was one new disease–very possibly brewed up by Communist China on purpose–with a survival rate of over 99%, to stampede the nations of the Western world into the corrals built for them by a globalist elite.

See how easily we surrender the liberties that our fathers and grandfathers fought for, died for, bled for. (“Yeahbut, yeahbut! They gave me a donut!”)

We can only pray that God will intervene, and save us. 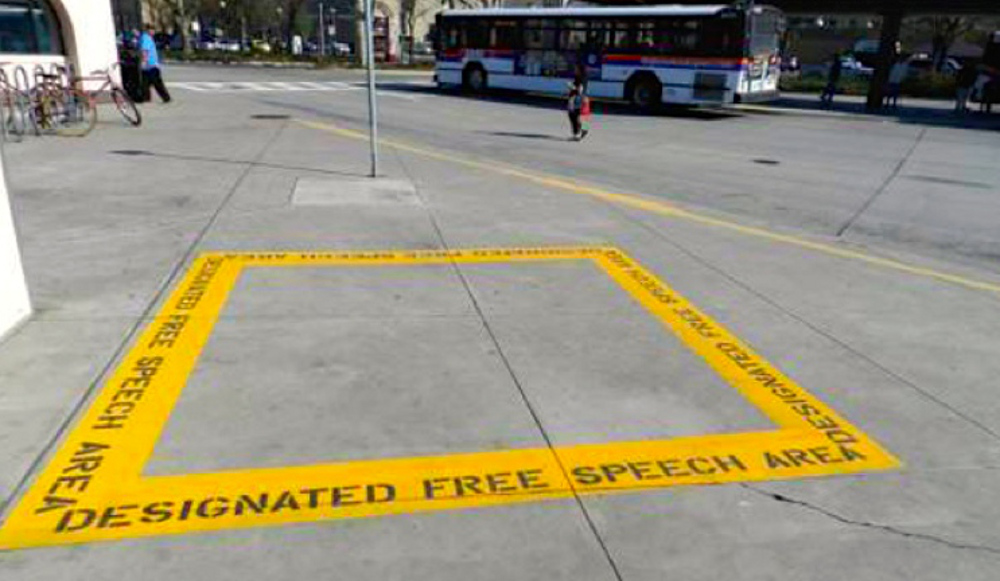 I took Robbie to the vet today and was chided by a receptionist for not wearing my face mask all the way over my nose. “It’s the rules!” she said.

*How long are we going to put up with this? Do I still live in America, or is this the Twilight Zone?

*If gyms are open at all, how long are we supposed to work up a sweat in the gym but not take a shower afterward?

*Are they going to ban Thanksgiving (as the governor of California has already done, to a degree)–and then Christmas?

*Who knew state governors had so much power over us? If any president ever tried to do to us the things done to us by governors, his head would wind up on a pole. Or would it?

*Sheesh, all King George demanded of us was a stamp tax. Would today’s Americans have ever wound up casting off British rule and founding their own country?

*If COVID-19 really is as deadly as they say it is… how come rioters aren’t dropping like flies?