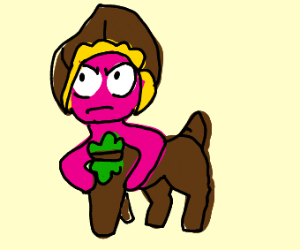 Of course, the solution would be never to write anything about centaurs anymore. Or anything else, for that matter. There’s always someone who’s going to be offended. They get mad at you if you don’t offend them! Not offending them offends them. You can’t win. All these microscopic little subcultures trying to tell us what we can say and can’t say… 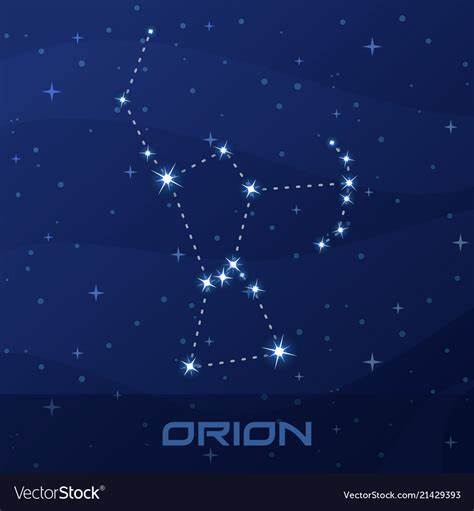 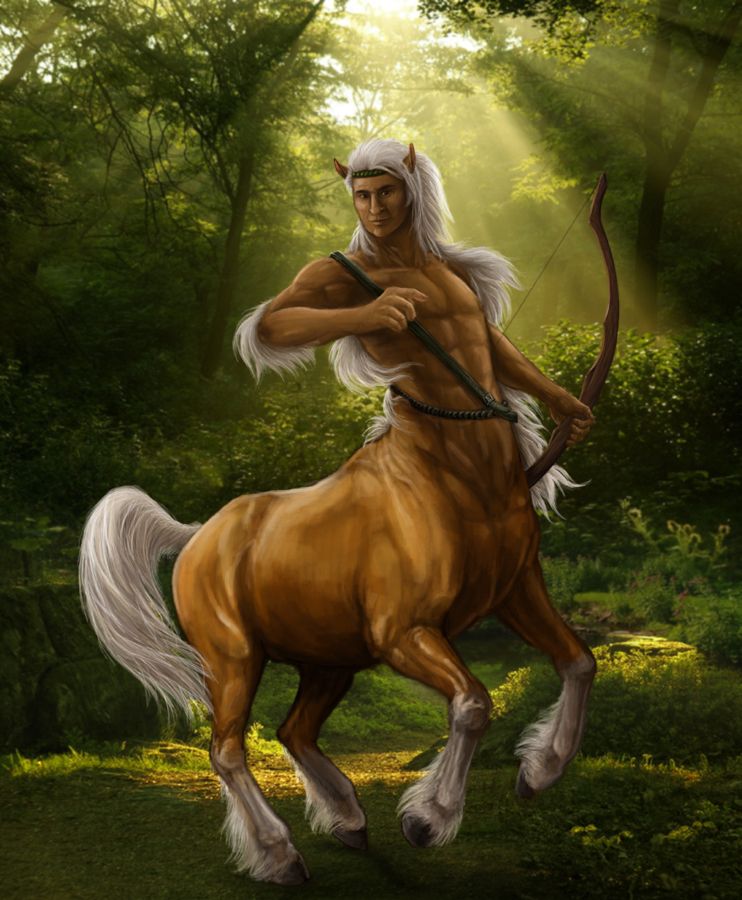 It was three years ago that a centaur snatched a woman’s purse on the outskirts of Bunion, New Jersey.

They still haven’t solved the crime, although they did arrest a centaur last week for not wearing a face mask.

People are now afraid to take shortcuts through the woods around Bunion. 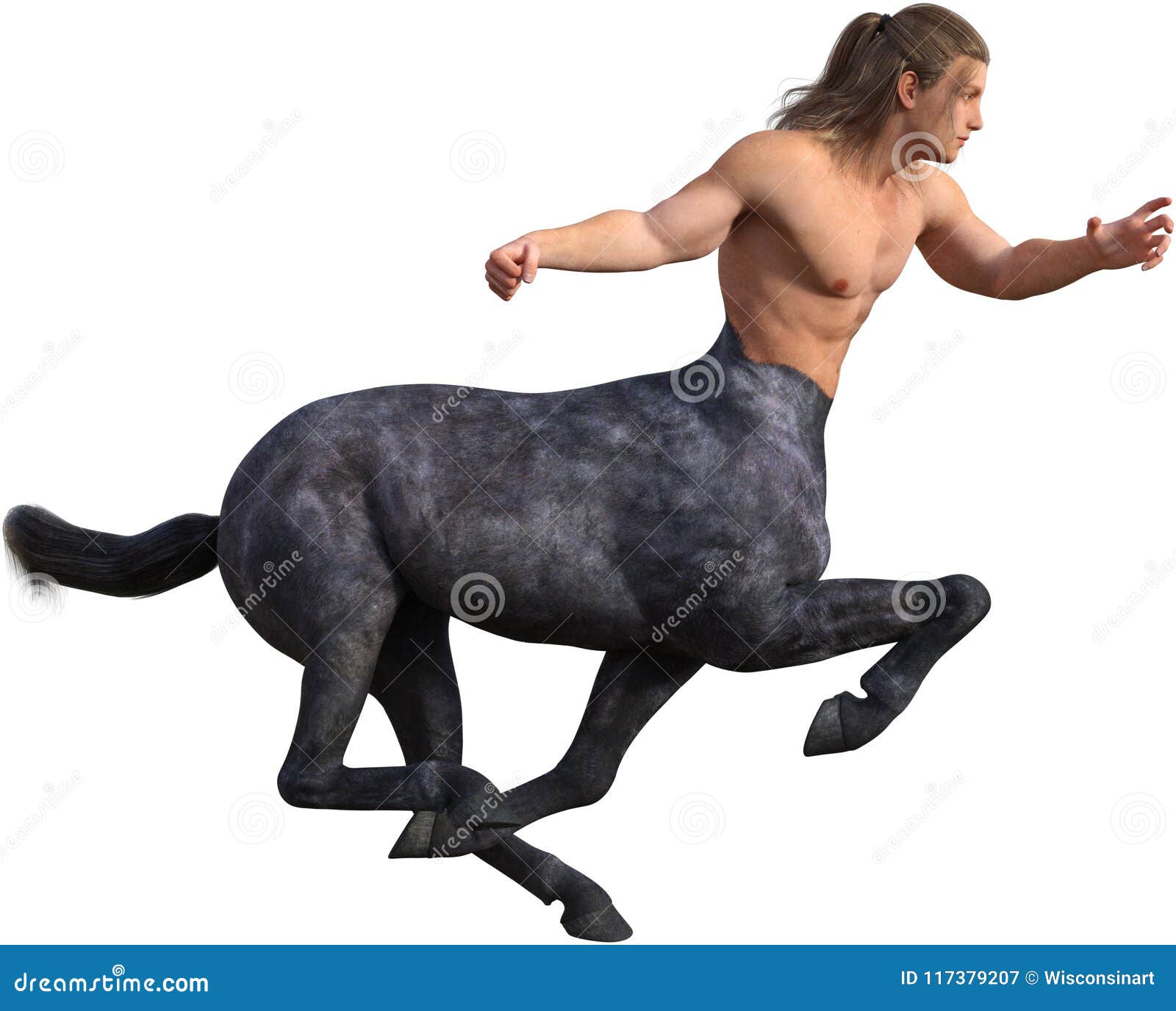 Remember what a scandal this was? Remember how upset the IRS was, when it came out that the budget for their raptor-breeding facility as only about half the size of Harvard University’s?

They never did catch the centaur who got away. He melted effortlessly into the general population. As for the raptor farm, so far all efforts to shut it down have been overturned by a federal judge appointed by President *Batteries Not Included.

Every now and then one escapes and eats people.

We were bound to get to this point sooner or later: crackbrained authority figures insisting we “affirm” whatever “identity” someone chooses to adopt–even if it’s a mythological creature that has never existed.

School officials at Hangem High School in Yuggoth, Michigan, now recognize “any and all identities” claimed by students and staff, and compel the entire school population to recognize them, too (http//:www.liketotallyfullofit.com). The school is redesigning the cafeteria to accommodate three students who insist they are centaurs.

Centaurs have heaped up a pretty raunchy reputation over the years, but now they don’t want anyone to talk about it.

I am trying to think of some famous centaurs who played a positive role in history–well, good luck with that. Unless you count Albert Einstein as a centaur. There’s no proof that he was, but who uses proof anymore?

When I wrote this, I was still coming to grips with the idea that it’s The Narrative that matters in Journalism, not the facts. As you will see from the following examples, I came very close to mastering The New Journalism.

This Just In (Some Very Hot News Flashes)

I just made it all up!

I’ll be getting job offers from the networks any day now.

Wel lets See “the” Climbit Chainge Denilers get Out “of” thiss one!!!!!

This hear is a actural fotograft “of” a Wiled Sentor standding aruound doing Nothing! It whas takin behynd somone’s House in ether Mitchagin or Spane (i fourget witch one) or else som Other Staite!!

As we has lernt in Femmanast Zooolagy themb Sentors thay ownly “come Out” wen thare is Climbit Chainge and Globle Worming!! Som Hater he sayed Sentors thay “are” jist Mathollagy fromb wen thare was only Greeeks and no otther kineds of peple whoo Did Not Evolv yet but six of us we throed his Byke “in” the Pond so he Shut Up!!

Sentors are Danjeras becose thay “go” to Chick-Fill-Ay wen thare isnt no one looking and thenn “thay” come Out and do Racism! and aslo thay Stop peple fromb Recykling! and thay “are” Hard “to” see unlest yiu Smoak a lott of wheed otherwhys thay jist sort Of “blend in to” the Backround!!! its No Joak a Hand Made zhe was kilt bye a Sentor wile zhe whas Eating Luntch that hapened in Scott Land or somplaice!!!

“The” only whay to Stop Sentors is iff Evry One thay has to pay A Carbin Tacks and not has cars no moar and let the Govermint “racion” Toylet Paper!!! We has got To Stop Globble Worming!! and Climbit Chainge!!! and than “the” Sentors thay “whil” go “awway”!!!!! This young woman’s choice is ill-advised…

The controversy over the reality of centaurs remains as lively as it’s ever been. I think that’s a true statement.

Note the first appearance of Jeremy Coldsore as a NASA scientist, before Violet Crepuscular promoted him to the lordship of Coldsore Hall.

If anybody really knows about centaurs, he does.

This little blog scooped all the Big Media on these red-hot news stories, three years ago. In fact, the Big Media have yet to catch up.

How distressing it is to think we had John Kerry as our secretary of state, and almost had him as our president.