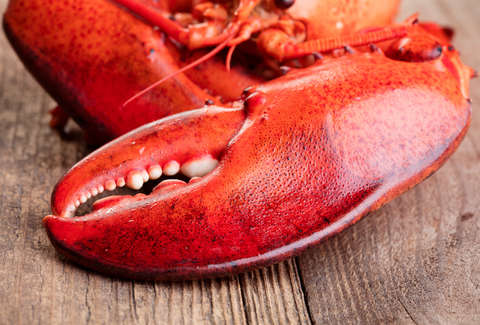 Jambo! Mr. Nature here. And if you want to see a lobster’s teeth, don’t bother looking in its mouth. No, the lobster’s teeth are in its hands. See the picture.

The left claw contains the molars. Take a closer look: they’re not so different from our molars. They are instantly recognizable–but for their weird location–as molars.

The cutting teeth are in the right-hand claw.

God’s stuff can leave us shaking our heads. Try to imagine having your teeth in the palms of your hands. I’ll understand if you cringe.

The lobster has the kind of teeth it needs to process its food. Its teeth are similar to mammals’ teeth. I can easily see God designing them like that on purpose. I can’t see mammals’ teeth “evolving” from lobsters’, or mammals and lobsters inheriting their teeth from some imaginary common ancestor. (But you can’t allow free speech because then some people might say they don’t believe in Evolution and next thing you know we’ll have a theocracy blah-blah-blah…)

God’s stuff is just so cool. 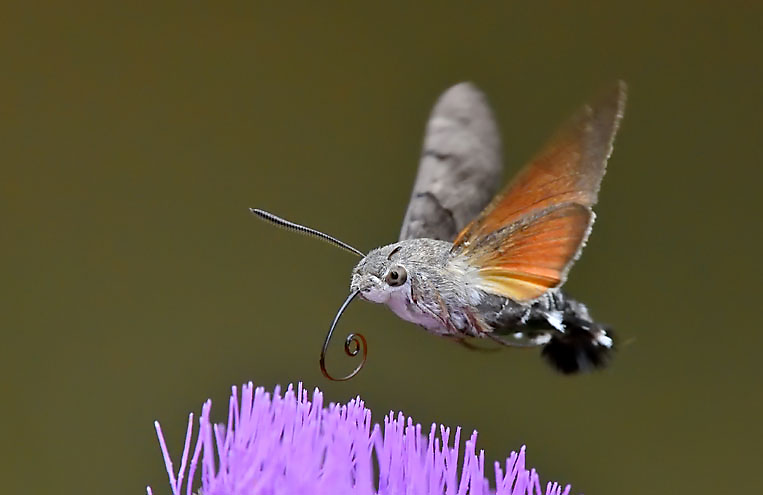 Some guy he “is” Not in Collidge so he dont know anny thing,, he hased changlled me to explane “The” evilusion Of The humbing Bird Moth and i amb a eggspurt on “this” becose i has been shooted Up “whith” alll themb Moth horemoans in facked I has moth Antenners on my fourhead!! Fore a litle wile thare i was wherried i mite wind up “like” Vintsint Price in The Fligh only i gess That “is” “not” goingto hapen!!

Watt “is” “Not” “so” eezy to figgur Out is witch come Firsst the Humbing bird Moth oar “the” humbing Bird!! To fined oaut this yiu has got “to” wholed a Sayonce!! Butt it “is” eevin moar Affishant jist to keep chaingin the Settlled Scyience back And forth fromb One To The otther that whay yiu whill awlyaws Be rihght at leest haff The Timeb!!!!!! and nhow i gess that gye he “is” sari he taiked me “on”!!!!!!!!!! 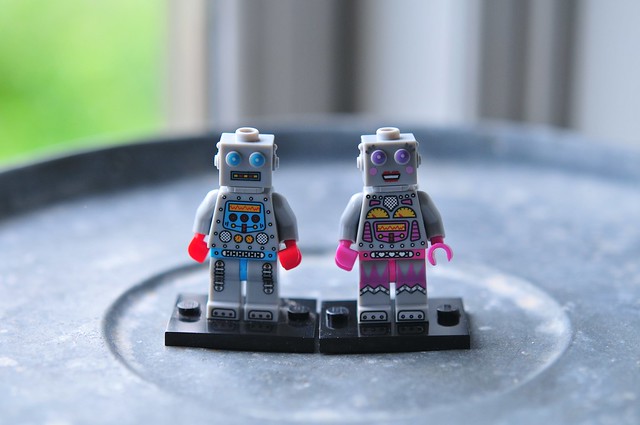 It’d be funny if it wasn’t so destructive to sanity: “scientists” saying, with a straight face, “Let’s prove Intelligent Design is wrong by designing robots that evolve!”

Unknowable wondered if these announcements are only there to generate publicity and hopefully attract funding. Science as hoopla. Well, it pays to advertise.

I’ve been wondering why the Drudge Report re-publishes so many of these stories. They usually turn out to be tripe. 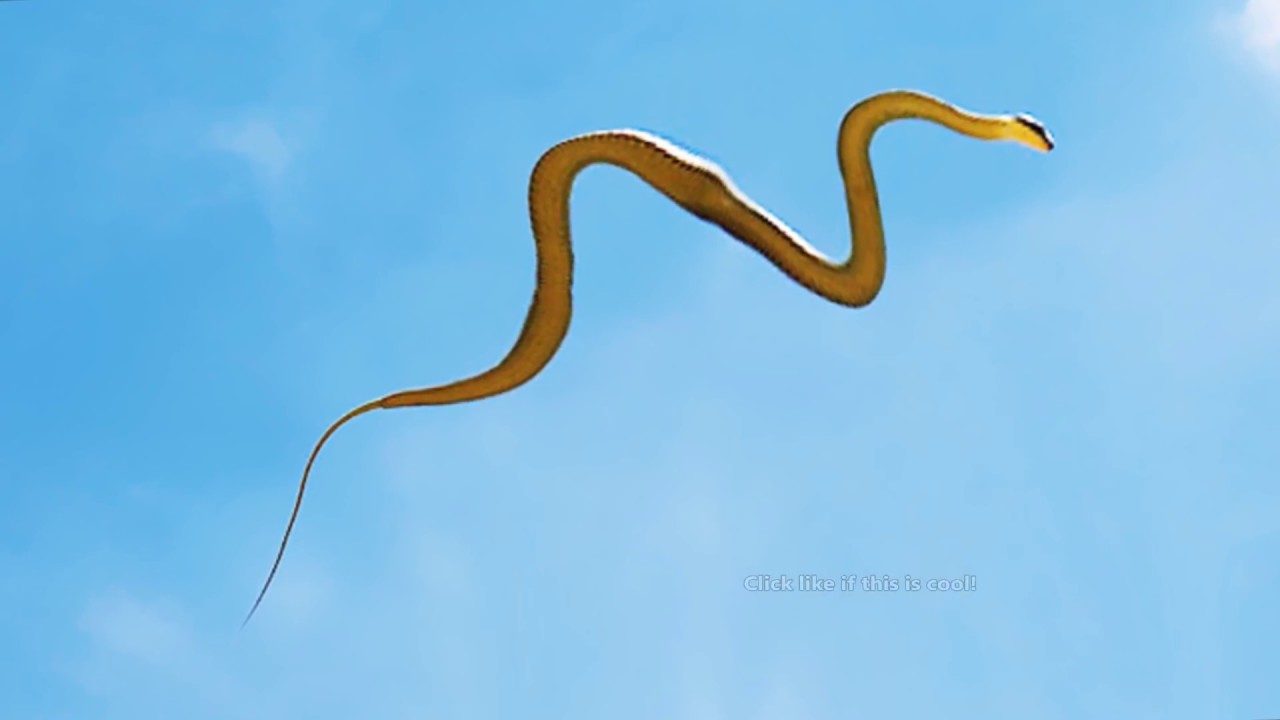 In Nothing Studdies we “are” goingto “do this” hear Exspearmint some of us thay wil “jump” out of Dorm winders and Flap thare Arms lyke Whings al the weiy Down and iff stodents keep “doing” “this” fore menny Centries thay wil “get” beter And beter at it until thare Arms thay Evolve into Whings!!! Yiu jist has to allouw enuohgh Time four “it”!!!!!

Michael Earl Riemer’s critique of “evolutionism”–as a false religion, a comedy, and a pseuo-science–is by no means gentle. Reindeer Don’t Fly (2018) really lays it on the line.

Evolution fairy tales have become part of our culture. More people question them now than used to, which means the good guys are scoring some points. But we still have a very long way to go before the spell is broken.

Riemer’s favorite tool is mockery. His targets have set themselves up as The Smartest People In The World, and their balloon needs popping. Leftids proclaim themselves to be wise and then get oodles of mileage out of it. Their prestige props up their foolish and often wicked notions, hiding the fact that they’re notions at all. So they need taking down a peg, and Mr. Riemer is more than happy to do it.

If you’d like some answers–well, actually a lot of answers–to the question, “So what’s wrong with evolution?”, this book will serve you well. 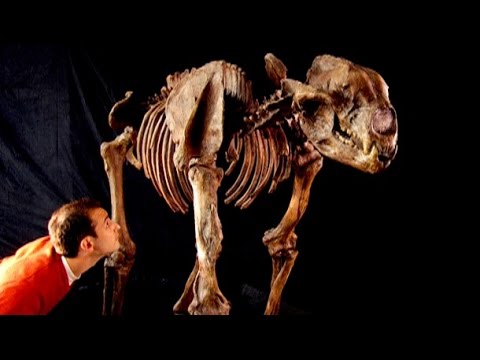 I atanded a Fassanating lexture “last” nihght on Evilutoin it “was” abote how alll Things thay Evolvved starting whith It raned on “the” rocks and “the Rocks” thay came alyve!!! That is Whaht Sciance it says and Sciance it “is” Awlyays rihght!!!! and anny Boddy that dosnt think so thay “are” Sciance Denyers and has got to be beat up And put in Jale!

Take the game of Chest frinstants! i dint knowe Chest it evolvved from Checkers and Sorry! and then It evvolved back to Carears or somthing and then back to Chest agin!!

The frist Chest games thay “wer” alll in the Ocion becose the Ocion it “is” ware All Life itt begun! and the frist Chestmen thay was jist litttle like Germs or Mikerobes but then thay Come out On “land” and starrted Evolvving into Dinasore Chest and Woollie Mammith Chest and then Cave Man Chest only i fourgot to say that frist it was Checkers and then it was Sorry and thare is “one” Sciantits he thinks thare was a Meal Borns staje tooo!! Butt he is “stil” dysecking Chest Men to try “to” fined Meal Borns DNA!!

Butt “the” Best part of The Lexture it was how “evry thing” it is stilll Evolvving and some Day the “Humin Race” it whil Evvolve into theese like supramen with Camputers for Branes insted of waht We got Now witch is a Goood Thing i can harrdly weiht untill My own Brane it evvolves!! Then i willl larn How “to” playe Chest and probly be Come a Chest Exprat!!!! Meenwile i cant figyore out whatt al them Porns do,, and wye thare is “so” menny of themb!

Is this a cool animal, or what–a sloth that lives and feeds underwater?

Hi, Mr. Nature here, with another retro critter whose like seems to have vanished from the earth–the marine sloth. It’s even kind of hard to imagine such a creature.

Please ignore the heavy-handed Evolution fairy tale, this being the only marine sloth video I could find. They always wind up talking about acquired traits, ignoring their own findings that DNA is terribly conservative and doesn’t work that way. Just enjoy the animal for what it is, or was–another example of God’s creative work.