The Enfield Borough Council (part of London, England) (oops–am I allowed to say “England”?) has banned meat at all council events “to help fight the climate crisis,” blah-blah (https://www.livekindly.co/londons-enfield-council-bans-meat-climate-crisis/). Only vegetarian and vegan dishes will be served. It’s part of their “2020 climate action plan.”

Hint: if your town has a “climate action plan,” you need to live somewhere else.

Furthermore, the council has promised to convert its “fleet” of vehicles to 100% electric by 2030. Where do these nitwits think electricity comes from? Shut down all fossil fuel production and see what happens to your electric power.

A personal note: We went to Whole Foods today to buy filet mignon for our anniversary dinner tomorrow, and guess what? The place was closed due to a power outage.

Some of Portland, Oregon’s, ruling loons want the city to compel private property owners to provide “more camping space” for homeless people (https://www.wweek.com/news/city/2019/12/04/an-influential-city-panel-wants-new-private-buildings-to-provide-space-for-homeless-camping/). Like, if you want to build some stores, or an apartment complex, make sure you leave room for homeless persons to pitch tents and sleep on the sidewalk.

It’s so much fun to virtue-signal with other people’s stuff!

Institutionalizing homelessness and making it a permanent feature of the city is the brainstorm of a few jidrools on Portland’s Planning and Sustainability Commission. The whole commission was unanimously for it, at first–until the public found out about it and let out a scream of protest. Now it’s possible the scheme won’t make it as far as the city council.

Well, the city could build more homeless shelters; but the problem with that is, some of these poor people are homeless because they’re mentally ill, and a lot of them refuse to use the shelters. Or virtue-signalling Environmental Justice Warriors could volunteer to take homeless persons into their own homes instead of volunteering someone else’s space: but don’t hold your breath waiting for that to happen. Finally, they could replace all those psychiatric hospitals that liberals so recklessly shut down some years ago; but don’t expect that to happen, either.

Go ahead, somebody–prove me wrong. I dare you to try. 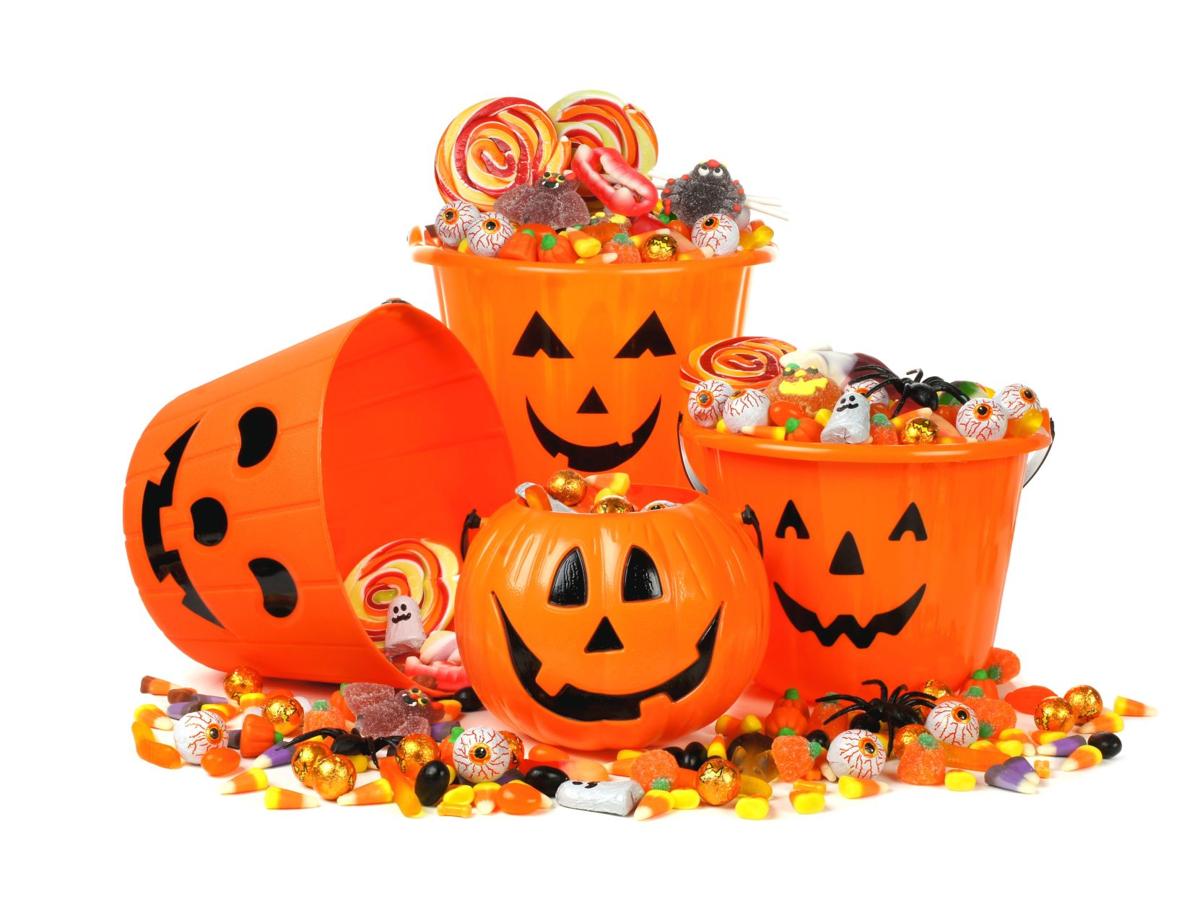 I think I first understood the relationship between liberals and fun during one Thanksgiving dinner, when a virtue-signalling liberal stood over our table and shook his head ponderously, and remarked, “You know, people in Africa are starving…”

How Libs Want You to Celebrate Halloween

You wonder: unless it results in an STD, liberals don’t want you to celebrate it?

Their fun is to spoil your fun. It’s that simple. 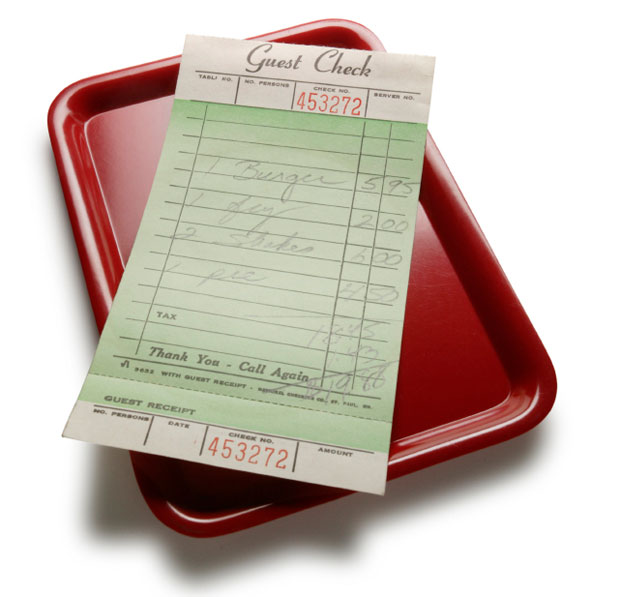 We sometimes have occasion to visit the new Whole Foods store in our town.

One of the first things we see is a whole bunch of signs reserving parking space for “high occupancy vehicles only.” Defined as a car with four people in it.

Oh, please. How often do you see a car with four people in it? Yeah, okay–if you watch The Beverly Hillbillies reruns, with the four Clampetts in their old jalopy. Maybe the Clampetts are on their way to shop at Whole Foods.

How do they know, by looking at an empty parked car, how many people came to the store in it? They don’t seem to have any sentries. Nobody skulking around to make sure there weren’t only two people in the car.

What they are doing here, of course, is virtue signalling. We’re gonna *Save The Planet* by stuffing extra people into cars! I mean, if we can’t get them to come here on their bikes or trikes or skateboards. That would be even better.

Somebody out there wants us to live like the people in The Hunger Games, who don’t have cars, it’s not allowed, and can’t go anywhere.

The thing about the car is that it gives us independence. We go where we want to go, when we want to go. For some reason the elitists just can’t stand that. Independence and mobility should only be for The Best People. Not us peasants.

Hey, if they enforced their silly rule, we’d never go there at all. How about a store with no customers? That’ll work.

What if you opened a restaurant where customers could order anything on the menu and then pay whatever they pleased for it? “Thank you for that delicious broiled seafood platter, my good woman! Here is a nickel. Don’t spend it all in one place!”

Well, Panera Bread tried that in its chain of restaurants–“Take what you need, leave your fair share” was the slogan–and for some mystifying reason, is going out of business. As of tomorrow, no more Panera restaurants (https://pjmedia.com/trending/panera-breads-socialist-pay-what-you-want-experiment-fails-miserably/).

How come all these socialist experiments fail so miserably? Like, they don’t even work when you have guys with guns standing over everybody and threatening to kill you if you don’t obey.

There is a difference between charity and stupidity. Socialists don’t know the difference. One reader, commenting, called the whole business a “virtue-signalling stunt.” Hit that nail right on the head.

Many restaurants donate leftover food to various charities. More would do it, if the government didn’t interfere: they like to control everything, you see.

But who are you helping when you freakin’ go out of business? Certainly not your suddenly-jobless employees. Certainly not any poor people who show up at your boarded-up windows.

Here is something that SJWs and other nincompoops don’t know and can’t understand. You have to make a certain level of profit, or else your business simply won’t survive. If they were in the real world, they would see that in action every day.

If you want to give a lot of money to charity, you have to have a lot of money. Yeah, but! In socialism it’s other people’s money that you give away! Go stand in front of a Panera restaurant tomorrow, sunshine. It’ll teach you a lesson in socialism. 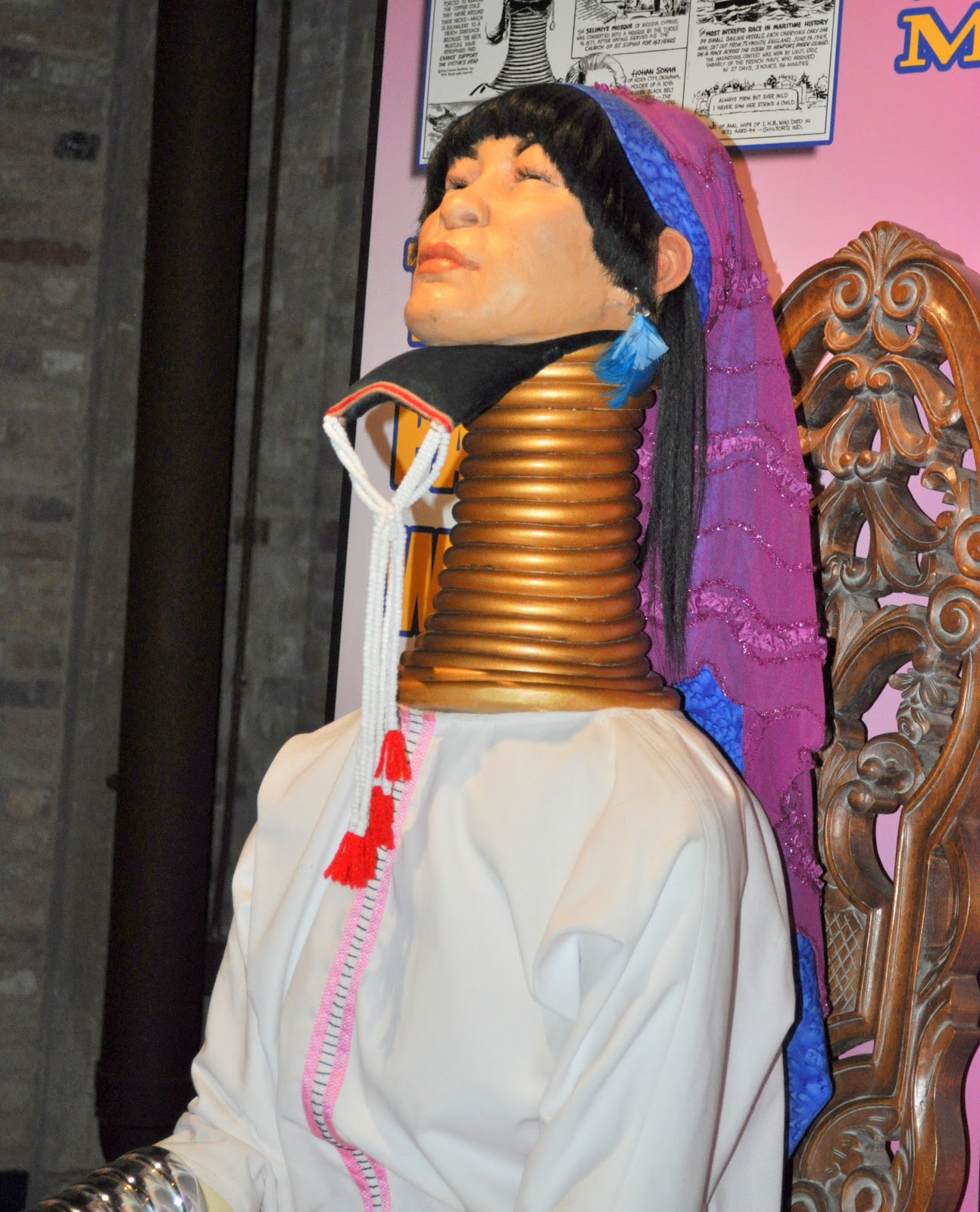 I dunno, it looks pretty exotic to me…

Sometimes you could just beat your head against the wall…

Nothing gets a leftid’s rocks off like loudly, publicly confessing all kinds of guilt and singing a freakin’ opera over it. In this way liberalism parodies some of the more exotic forms of religion. Or maybe a group therapy session that’s gotten out of hand.

The latest entry in the self-flagellation derby is National Geographic, a famous magazine first published in 1888, whose editor now confesses, “For decades, our coverage was racist” (http://abcnews.go.com/US/wireStory/national-geographic-acknowledges-past-racist-coverage-53696173). She discovered this traumatic fact after an “investigation” (oh, please) by a collidge prefesser. Now she can’t say enough about her magazine’s guilt.

In fact, next month they’re going to public a Full Apology for Our Dastardly Racism issue.

Laments the editor, “People of color were not often surrounded [in our depiction of them] by technologies of automobiles, airplanes or trains or factories.” It couldn’t possibly be, could it, that very few people in the Congo or central New Guinea in, say, the early 1950s, actually had a lot of cars, planes, or trains? But sez the University of Virginia prefesser who done the *Investigation*, all them racists at NG portrayed the inhabitants of such places as “exotics, famously and frequently unclothed, happy hunter, noble savages–every type of cliche.” Boo. Hiss.

Dude, it’s “corporate headhunters” who wear the three-piece suits. Not the real headhunters.

A question springs to mind: does anyone in any of those faraway places care what National Geographic said about them in 1925?

Of course not. This is all about self-righteous liberals proclaiming how good they are now by carrying on and on about how bad they used to be. It’s all about them. Always. And again we’ve got the Diversity crowd trying to pretend there’s no such thing, blah-blah.

Growing up, it was fun to page through National Geographic and see photos of all sorts of exotic places. It gave me the idea that the world was a wide and wonderful place, full of infinite variety.

Maybe they’ll apologize for that, too. Liberal windbags.